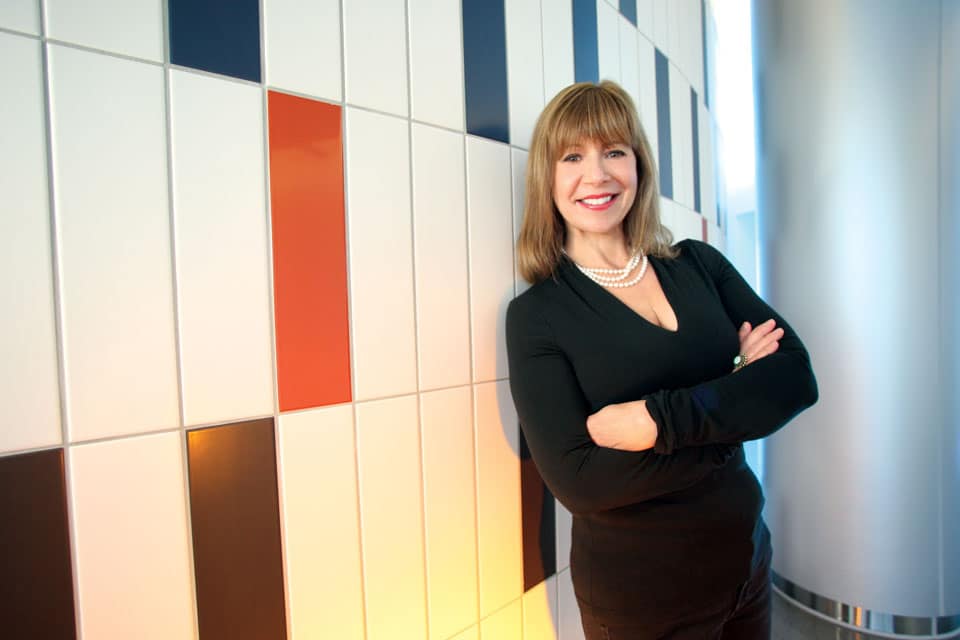 When my student Brooke returned from her first week as an intern at a prestigious New York City ad agency, she said, “I was the only one on my team who rattled off one good idea after another. My creative director said we could utilize all my ideas. The other interns just sat there.”

Now Brooke is a senior art director at another esteemed NYC ad agency, where she creates award-winning advertising for major national brands. In fact, you’ve probably seen her work on the Super Bowl and other televised programs. So, what did Brooke have in her toolkit that the other interns did not?

Brooke used a new system for generating worthwhile ideas that she learned from me. So do thousands, and I literally mean thousands, of others who have studied with me and have gone on to successful careers in creative professions that demand the generation of many good ideas daily.

Most people, whether in a creative profession such as architecture, screenwriting, or advertising or in other disciplines such as engineering, employ ideation methods that haven’t been updated since the mid-twentieth century. Brainstorming is a likely suspect of making people feel as though they don’t have any good ideas or any ideas for that matter. The professionals I advise and the university students I teach have complained that brainstorming requires them to produce partially formed or fully-fledged ideas without a way to do so.

There are two other widely employed ideation frameworks, one of which is useful. You can follow the conventional process of combining two existing things or ideas into a single new thing or idea. That type of combinatorial thinking works, however it’s only one way to generate an idea and you don’t know if the idea is worth pursuing.

The other widely used framework is a 4- or 5-step process that depends upon an Aha! moment after research and an incubation period, where the idea surfaces or pops up, like a momentary event. That system does not explain how the idea forms or how to form it. That’s a black box system.

So, if you find generating great or even good ideas challenging, the problem isn’t you. The problem is your system. Being repeatedly stuck for a significant idea happens because you don’t have a bona fide system that can produce worthwhile ideas. But now you do. My new art of ideas system is comprised of The Three Gs:

Goal: What you want to achieve

Gap: The piece that’s missing that your idea fills

Gain: The benefit for individuals, society, business, or the planet

The Three Gs is a new ideation system, which anyone in any discipline can use effectively. As a marketing and ideation consultant and professor of advertising and design, I have witnessed people from diverse backgrounds, disciplines, and careers—everyone from scientists in their research labs to the CEOs of major corporations to creative professionals who must generate dozens of ideas daily—start to approach idea generation differently, with better outcomes and far less frustration. When you become a “Three G’s gap seeker,” you don’t get stuck. In fact, thousands of creative professionals whose careers demand the generation of many ideas daily can do so because they studied with me.

To get to a worthwhile idea—big or small—use The New Art of Ideas’ Three Gs. Here’s how it works.

A goal is your aim. Let’s say your goal is to make green crab-flavored whiskey. Your goal compels you to focus your thinking, energy, and resources.

Determine if the goal will fill a gap. Is there a missing piece in research, business, or product development? Is there an area that has been underexplored or not explored at all? The gap could be any number of things: a type, a size, a location, an analysis, a system, a product, product fusion, advertising, marketing, design, and more.

Is there a gain–a benefit in there for someone, for society, or for our planet? What do they gain from your goal and from filling this gap? The gain can apply to a community, a company, an entire industry, and so on. If there’s no benefit, there’s no point in filling a gap—or perhaps there was no gap to begin with.

For instance, one goal of New Hampshire distillery Tamworth Distilling is to tackle the issue of the green crab, an invasive pest, which plagues North America’s marine ecosystems. Utilizing this pest to make green-crab flavored whiskey is their attempt to curb the population.

Moreover, their provocative product raises awareness about the issue, an unmitigated gain. And Tamworth certainly has filled a gap in new product offerings as well as filling a gap in an underexplored area of a food source–you can cook green crabs just as you would other soft-shell crabs.

Here’s the beauty of the Three Gs: you can use this framework in any order. A goal isn’t always the only entry point for an idea. A gap might be staring you in the face, and you move forward from there. Or you can’t help but notice how something benefits people—a gain that’s so apparent you move ahead from that point. This system is nonlinear. The goal, gap, and gain influence each other—they are synergistic and are not or should not be siloed. The Three Gs also allow you to backtrack and reassess. The Three Gs are fluid.

If you want to get unstuck and unlock your creative potential, try the Three Gs system. And I’m going to try a sip of green crab whiskey.

Written by Robin Landa.
Have you read?
The Art of LETTING GO to achieve greater heights and goals by Aden Eyob.
MY FAVORITE HOLIDAY IS ELECTION DAY by Dr. Jim White.
Overcoming our memory limits with the cognitive offloading: dream or reality by Riccardo Pandini.
How You Can Successfully Start a Business or Help a Failing Business Survive by Dr. Maky Zanganeh.

Robin Landa is a distinguished professor at Kean University and a globally recognized ideation expert. She is a well-known “creativity guru” and a best-selling author of books on creativity, design, and advertising. She has won numerous awards and The Carnegie Foundation counts her among the "Great Teachers of Our Time." She is the author of several books including The New Art of Ideas: Unlock Your Creative Potential.

Robin Landa is an opinion columnist for the CEOWORLD magazine. Connect with her through LinkedIn. For more information, visit the author’s website.
view all posts