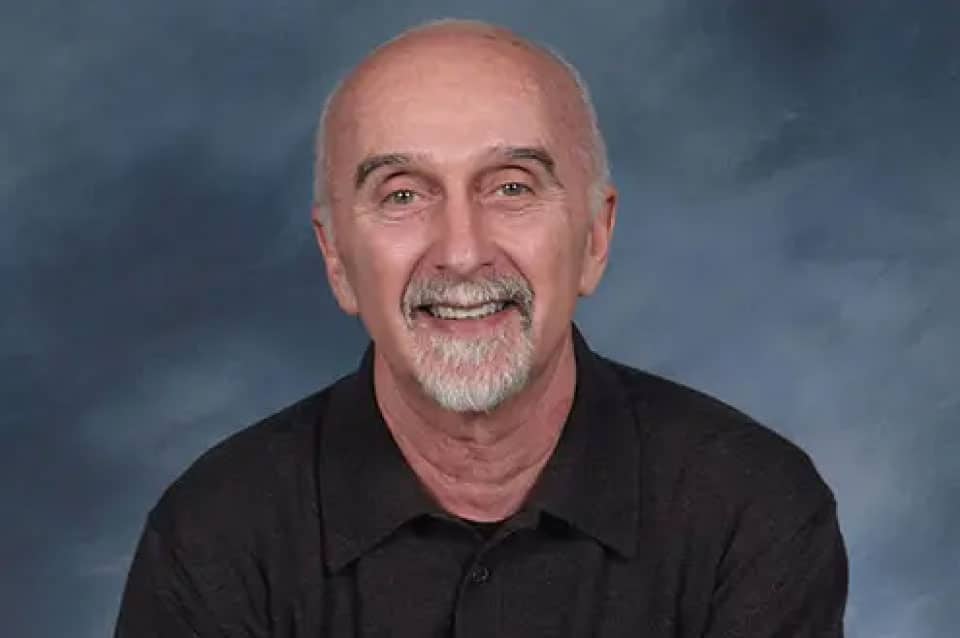 Henry Goudreau is a construction industry guru with immense experience and vast knowledge of both the industry and also how to market oneself to find optimal success. The founder of both HG Associates and ContractorCoaching.com, he created his signature ‘Golden Hard Hat’ mentoring program, to help construction entrepreneurs find more freedom, both personally and professionally, while leveling out (and up) their respective lives.

The ‘Golden Hard Hat’ mentoring program is aimed to guide those who may feel like something is holding them back, but just can’t quite zero in on what is the root cause of it. Upon seeking mentorship from Goudreau, clients achieve a higher level of self and experience success among their construction businesses.

Goudreau wants clients who are ready to commit themselves to making things better in their professional and personal lives. In fact, he can’t offer one-dimensional success and doesn’t want to, because he firmly believes that in order to achieve the level of success required upon completion of his program, the client must be of sound mind and body.

A few of the areas Goudreau likes to help clients include the relationships clients have with their families, friends and employees, the hobbies, passions and interests they have, what they envision for their future and ultimately what kind of legacy they want to leave behind. All these areas, as well as building both spiritual and intellectual growth, is his mission for clients.

“We all have a vision of where we would like our lives and our businesses to go, but sometimes things interfere,” Goudreau said. “The days get longer, the seemingly little things in our lives get pushed in the background. Sometimes, there just isn’t enough time and money to make it all work the way you want. You just don’t have the answer. I’m here to help.”

What to Know About Henry Goudreau

Goudreau has certainly ‘been there and done that’ and knows far too well the feeling of being in over one’s head. In fact, he too struggled with things until he learned to commit himself to figuring out his personal and professional growth points he needed to hit to make his construction business work.

“I was born into the construction business,” he said. “My dad had a degree in accounting and like all children of contractors, I got to spend summers working out in the field. My hands got dirty, but my dream kept growing.”

He decided in high school what exactly he wanted to do with his life and narrowed his list of hopes and dreams to three seemingly-obtainable goals to achieve. He wanted to own a construction business, find success and retire by age 35. With seemingly no guidance and no drawn-up roadmap to success, he began on his journey.

“In the 1960s, there weren’t really any construction management courses. You had to take civil engineering, which was the closest thing you could get,” he said. “I elected to focus on becoming a successful contractor, so I opted for engineering and business.”

Goudreau also worked on highway, bridge and waterway designs for the commonwealth of Massachusetts while continuing to get his feet wet for the industry. A few years later he decided on entering the private sector. He became a project engineer on a $10 million federal highway project, and was later hired at a nuclear power plant as an area engineer.

It was when he was offered a position as a project superintendent at a sewage treatment plant in Saudi Arabia where he realized he had the knack for leadership and entrepreneurship. Over the course of one year in the position, he was able to save enough money to launch his own company and so he moved back to the United States.

“I was 27 years old when I returned with about $25,000 in my savings account,” Goudreau mused. “I had little money, a pickup truck and a business card.”

His first six months were certainly a struggle and there were absolutely times when he felt like going back to the private sector, but he could not get over the entrepreneurial itch. After linking up with a surety bonding professional, he was told he needed just to prove himself to get the funding he needed. However, six months later, and near bankruptcy, he was told he would not get it.

“That moment was actually the starting point of my career,” Goudreau said. “I left his office determined to make this thing work. I walked into a business that I had never been to before and ended up leaving as an office renovationist.”

You guessed it, another six months later, he got a new job and turned in over $200,000 in net profits, allowing him to secure the surety bonding he needed to grow his business.

“I worked long, hard hours. Got up early, worked all day and spent my nights estimating and doing accounting,” he recalled. “I wore many hats. It was then when I came to the conclusion that I hadn’t still created my business, but merely a job. I had to ask myself a powerful question, and that was ‘what will it take to make this work?’ and that is also when I remembered what my dad used to tell me, ‘You don’t make your money with your construction skills, you make your money with your business skills.’”

That put Goudreau on a journey to develop a working model for growing a business. In 1991, he sold his construction business and spent time away from business to ponder his next steps. Having turned in such a large profit from the sale, he realized his model that he developed works and felt the need to share his successes with others in hopes of helping them as well.

At his own expense, Goudreau sought out mentoring experts and learned how to garner skills in public speaking and coaching. This training spanned over two years. Fast forward to today, he has spoken at prominent engagements like the Associated General Contractors (AGC), National Glass Association, Associated Builders and Contractors (AGC), just to name a few. Additionally, he has also authored numerous ebooks, as well as training manuals, and even sat on the National Board of Directors for NARI, the National Association of the Remodeling Industry

Flying high on the success of his companies, and creating the ‘Golden Hard Hat’ mentoring program, Goudreau has built an impressive reputation and career in offering guidance to overwhelmed construction business owners and entrepreneurs

“It’s all about escaping the long hours and building a construction business that gives you the financial freedom and lifestyle you want and deserve,” said Goudreau. “I mentor an exclusive list of construction owners and businesses who are ready to roll up their sleeves and work hard to learn and then ultimately reap the rewards of their efforts.”

Henry Goudreau is the Founder of HG Associates and Golden Hard Hat Mentoring Program. Goudreau has mentored over 100 clients to 10x their businesses. To find out more about his weekly mentoring calls, please visit https://contractorcoaching.com