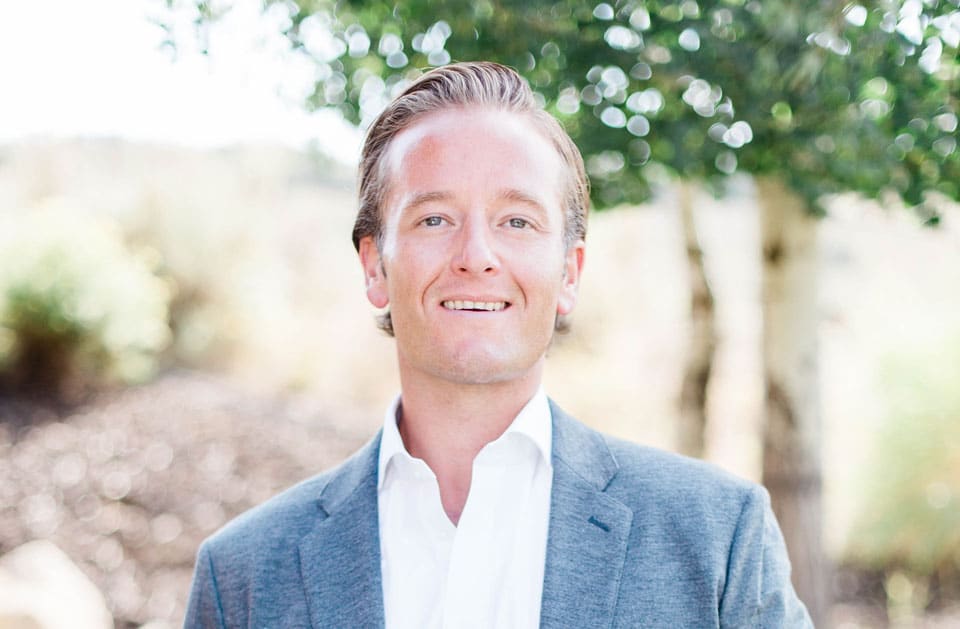 Hydrogen is the most abundant element on earth and has the most uncomplicated makeup of elements; only one proton and one electron. Although it doesn’t typically exist by itself in nature, it can be easily produced from diverse domestic compounds that contain it. As Hydrogen’s role in the renewable energy market continues to evolve, the conversation around how Hydrogen is produced and which method is the least environmentally risky and costly is still open for interpretation.

Currently, there are two main industrial methods for producing Hydrogen. One is steam reformation of methane, a high-temperature process in which steam reacts with a hydrocarbon fuel to produce Hydrogen. Electrolysis is another standard method, which is the process of taking water and separating H2O into oxygen and Hydrogen.

While more energy-efficient options are being researched and developed, both current methods on the market are more energy-intensive than the Hydrogen they create. Still, Hydrogen’s long-term value is generally carbon-free and can be a valuable energy storage solution. So, what is limiting the commercial use of Hydrogen?

One of the significant challenges for hydrogen production is the cost of transporting mass quantities of fuel. Currently, there are many studies around the efficiency and lifetime of hydrogen production technologies that may provide reductions in the cost of capital equipment, operations, and maintenance, making use more widespread.

This topic is crucial for further research and development because there are five impactful uses of Hydrogen that will positively impact the environment and humanity:

The potential for Hydrogen is being recognized globally. Several countries have recently published national hydrogen strategies, including Australia, Chile, Germany, the E.U., Japan, New Zealand, Portugal, Spain, and South Korea. The U.S. President and U.S. Department of Energy (DOE) recently funded the Bipartisan Infrastructure Law with an $8 billion program to develop regional clean hydrogen hubs (H2Hubs) across the United States. Hydrogen energy may answer many factors of the world’s economic and climate crisis, such as the decarbonization of multiple economic sectors, the addition of good-paying jobs, and a grid powered by clean energy sources. In a world full of potential innovation, I look forward to seeing all the ingenuity that will come throughout the next several years.

Whitaker Irvin Jr. is a founder and the Chief Executive Officer of Q Hydrogen, a pioneer in alternative energy. He is responsible for the commercialization of their innovative hydrogen technology, and his background includes technology deployment and program management at the aerospace and defense firm Raytheon Company. Previously, he worked in the financial sector, including Fidelity Investments.

Mr. Irvin graduated from Babson College in 2007 with a Bachelor of Science Degree in Business Administration with concentrations in Finance and Global Business Management and is a certified Project Management Professional. Mr. Irvin also hails from a 5th Generation Oil, Gas, Ranching, Mining, and Industrial Development family out of West Texas. He represents his family’s transition from these roots to their current focus on renewables and the environment, and he currently resides in Park City, Utah.

Whitaker Irvin Jr. is an opinion columnist for the CEOWORLD magazine. Connect with him through LinkedIn.
view all posts