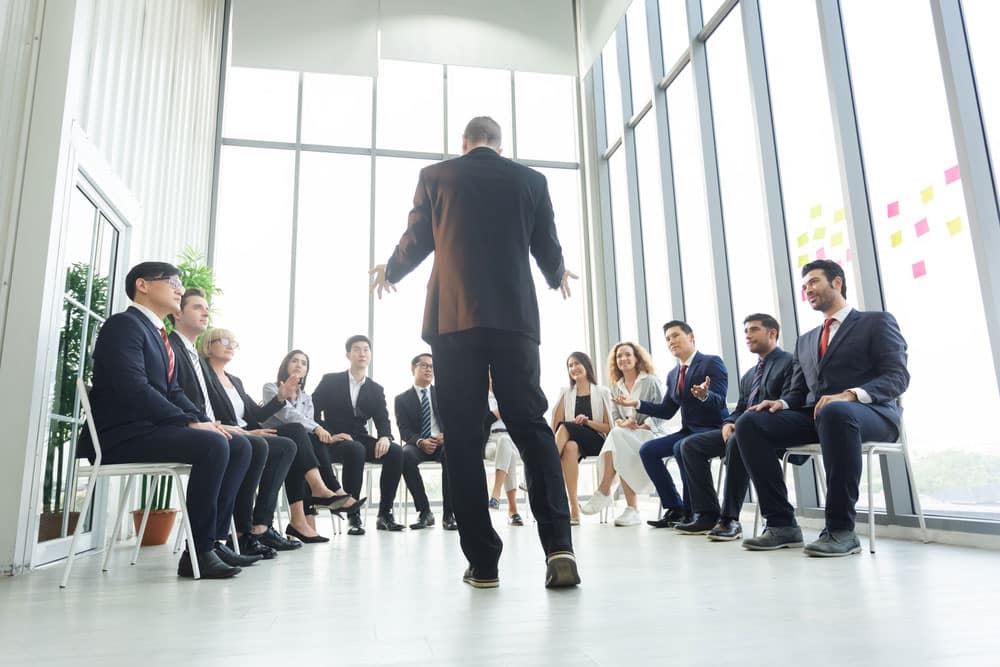 In April, I wrote a piece titled Go Team!, which covered Eliud Kipchoge’s quest to break the two-hour barrier for running a marathon and the team that helped him as part of the INEOS 1:59 Challenge. Finishing at a blistering 1:59:40, Kipchoge achieved the goal and challenged us all to shed our self-limiting beliefs no matter our vocation. While his finishing time is not an official world record (because he didn’t accomplish it under race conditions), it was a masterclass in teamwork and human potential.

Before Sunday, September 25th, 2022, Kipchoge held the official world record at 2:01:39 until he broke it himself by finishing at 2:01:09 at the Berlin Marathon – more than a mile ahead of his closest competitor. It was as dominating a performance as Secretariat winning the Belmont, except if Kipchoge looked over his shoulder to see who was running behind him, there would have been no one there.

We often don’t think about the team that stands behind an athlete, musician, actor, or businessperson who excels at their craft. Yet, none of us does it alone in this world. During my 2017 Year of the Peer podcast, I interviewed 50 highly successful people representing various walks of life. I asked each of them if they had achieved their success all by themselves. To a person, they laughed at the suggestion. However, one after the other stated that countless people helped them along the way and that because they would never be able to repay them, they constantly seek ways to pay it forward to future generations.

Kipchoge is unwavering in his support for the team, which makes his performances possible. He also always combines his personal goals with a broader purpose. After this year’s Berlin Marathon, he said, “I am happy with my preparation, and I think I was so fast because of the teamwork. Everything is down to teamwork,” he said. “What motivates me is my family, and I want to inspire young people. Sport unites people, and that is what motivates me.”

According to a post at BBC.com, “On an overcast day in Berlin, Kipchoge, who has now won 15 of his 17 career marathons, ran the first half of the 26.2-mile race in 59 minutes, 51 seconds, prompting thoughts that he may become the first runner to break the two-hour mark in an official race.”

“When asked whether he would attempt a sub-two-hour run in Berlin next year, Kipchoge replied: “Let us plan for another day.”

What makes Team Kipchoge such a success?

My second book, What Anyone Can Do, How Surrounding Yourself with the Right People Will Drive Change, Opportunity, and Personal Growth (2018), documents many conversations from my Year of the Peer podcast, produced by my friend Randy Cantrell. The title comes from a line in a book by former Runner’s World Editor Joe Henderson titled Long Run Solution (1976). When describing successful runners (and successful people in general), he stated that most people don’t leap tall buildings in a single bound. Instead, most of them do the things that anyone can do that most of us don’t. The premise of my book is that if you enlist and engage the support of others to do whatever you’re trying to achieve in life, they will help you do those things anyone can do far more often.

Join me in congratulating Eliud Kipchoge and his team on a new world record. Then think about something you’ve always wanted to do for your business or life and start building your dream team. You’ll be miles ahead of the game if you do.

Lisa BrownStats Gate
As of  November 24, 2022, Alon Musk was the wealthiest man in the United States, with an estimated net worth of...

Lisa BrownStats Gate
As of  November 18, 2022, Alon Musk was the wealthiest man in the United States, with an estimated net worth of...