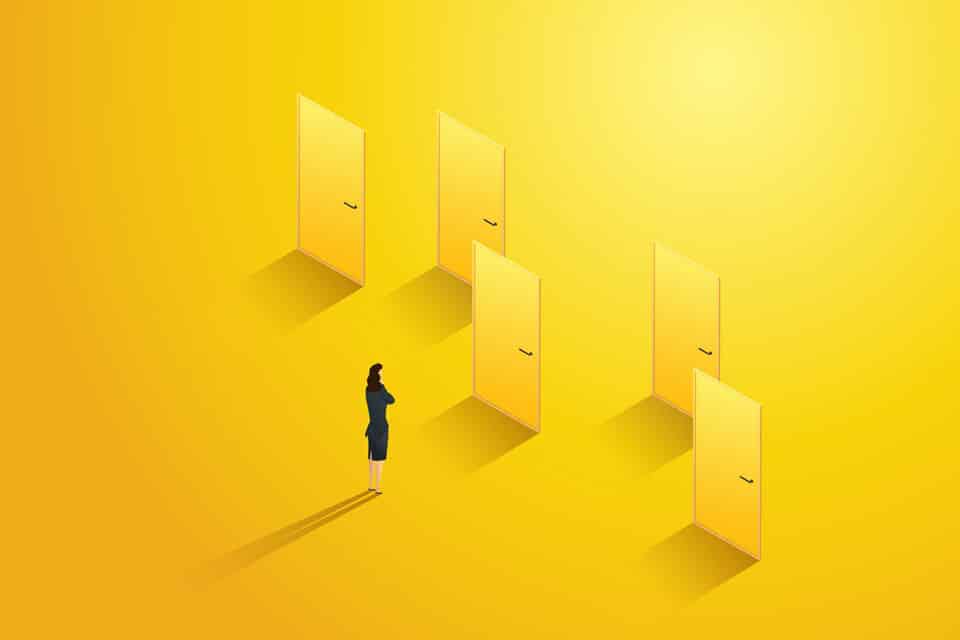 IN my last article CEO Dos & Don’ts in a Recession (CEOWORLD magazine) only weeks ago the perennial economic prognosticators had the U.S. economy headed for tough times as soon as this fall and into 2023. Why?

As the Federal Reserve Bank raises short term interest rates to stem inflation, mortgage rates which have now topped 6% in September 2022 the highest in 14 years, and inflation rates which are still stubbornly above 8% the highest in 40 years have indeed come together as the two most formidable headwinds we’ve seen in years.

Needless to say, if consumers roll over and stop buying stuff the outlook for the next 6 months will indeed be most challenging for U.S. businesses. Using a football analogy, American businesses may soon feel like they’re backed-up on the goal-line with seconds to play and the game on the line.

If that sounds about right like most business leaders you’re probably wondering what to do next. Asking how do I navigate the field and choose the next play without fumbling the ball and losing it all. One way to play it is brute force, you simply plow head-first into the next six months’ recession throwing everything you’ve got at it and hope you come up with a score. But that wreaks of failure like expecting your defense to win the game. And we don’t want to go there.

A better simpler way is to ensure you’re making your toughest decisions, smarter. And that’s what this is all about.

About a hundred years ago so the story goes Norwegian-born American football player and legendary Notre Dame coach Knute Rockne (1888-1931) coined the epigrammatic phrase, “When the going gets tough, the tough get going.” The utterance was so deeply inspiring to his players it helped the coach lead the Fighting Irish to a staggering 105 wins over 13 seasons at Notre Dame, an astonishing 88% win rate. And a record Rockne still holds to this day.

But the real key to his success was not only his talent for pre-game motivational pep talks, but also his combined ability to evaluate his resources, weigh the strategic options and execute a winning game plan. In other words, making smarter decisions. As both a Notre Dame chemistry graduate and teacher, Knute Rockne knew that in tough times being prepared is the only legitimate hallmark of success. He also knew that even when your back is against the wall you can’t rely on luck, or your gut feelings to save you.

A century later we hope to know better. But as we enter another Fall season in the U.S. and once again embrace our beloved football addiction and a recession at the same time, we can only hope that our chosen “head coaches” on and off the field will make the best decisions come game time. Because if they’re wrong about important decisions such as labor/wage increases, supply chain fixes, locking in lower costs of capital, M&A investments, R&D spend, advertising spend, to name a few, the downside long-term consequences could last for years. Which begs the question in the face of these challenges;

Why do so many CEOs still fail to use a decision-making confidence tool to help them navigate tough choices? The answer I hear most with a punctuating self-confidence is ‘that’s why they hired me.’

Ok. Maybe so. But as much as I have seen and come to admire the courage to prevail in the face of uncertainty it makes far better sense to itemize the decision-making process into measurable compartments and leave your ego and intuition (biases) checked at the door than it is to over-commit to an inflated hubris. I have seen many “gutsy” moves both win and fail. And when they flop… it isn’t pretty.

So, being a business strategy guy, a few years back having researched dozens of big historical high-risk business decisions (winners and losers) I developed what I call the Decision Ring method. This method or tool is designed to measure your confidence level before making a key decision by questioning and scoring it on each of the Six Key Principles of Decision (click for more details).

In short, the Decision Ring (DR) breaks down a key decision into six pieces (as shown). Each is then scored and weighted independently, and if the score “doesn’t add up,” you back off and reevaluate.

The idea is to help you separate your intrinsic bias from fact and identify where the weakness in your confidence level truly exists, then to document it and improve upon it as needed before you pull the trigger. Be it high or low, the total score is thus a measured indicator of your overall level of confidence. And that makes sense, right? 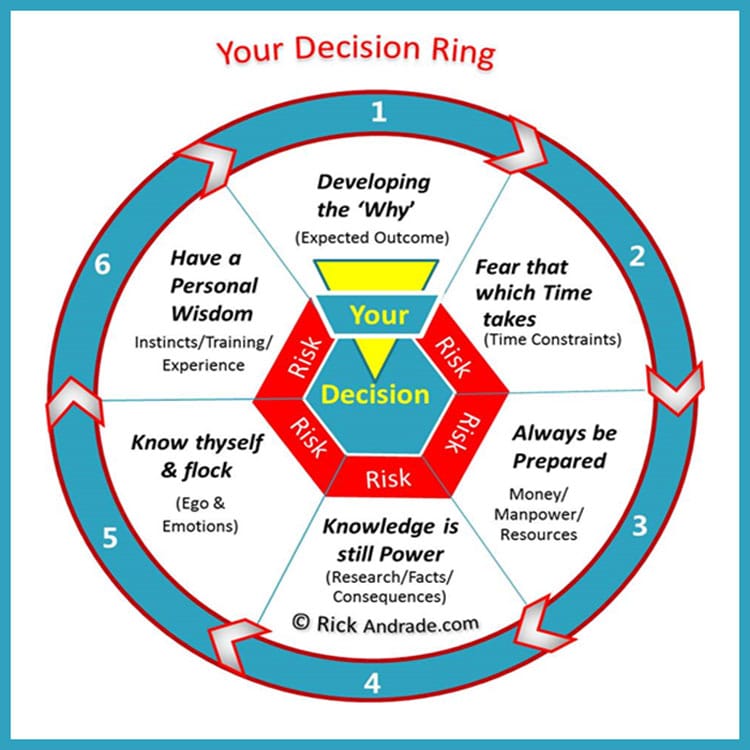 But what is Confidence? Where does it come from?

Confidence is the feeling you have in your ability to perform well under pressure. Performance comes from your accumulated knowledge, training and experience. And while these are key input factors to any good decision we too often over-rely on and reward Confidence as the final righteous go/no-go arbiter.

Such is when I hear the phrase “when in doubt go with your gut,” or “follow your nose” or “what’s your instinct tell you.” My wide-eyed response is always the same; why take the risk if you don’t have to?

Instead, use a DR so you can break down and reduce the weight of the almighty intuitive gut-check factor to a smaller uniquely measurable part of a larger set of key decision-making components, which thus allows you to separate your emotions from your overall confidence level before you decide.

When decision-makers see their risky gut feeling is only a part of a key decision they tend to more comfortably ease back their reliance on their over-rated intestinal fortitude and see the bigger picture. It also helps them sleep better at night too.

For decades most business leaders have correctly relied on a host of input factors including research, analysis, experience, training and instinct to measure the outcome of a key decision. Those don’t go away. But when confronted with more than one competing choice these execs tend to fall back on the arbitrary gut-check method and run with it. And if they’re wrong they get the axe, which also ‘goes with the territory’ they’ll say.

But by using a Decision Ring you can reduce the chances of a fumble or getting the axe by isolating your biased intuition and not letting it overwhelm your level of confidence and forcing a big error.

Keep in mind the DR is not intended to remove your gut instincts from the equation completely. Those feelings are still a fundamental part of a successful decision. However, when they’re wrong most execs can’t find where they went wrong, or why they should have stopped and taken a closer look at the key components of their decision before giving the green light.

That’s why using a Decision Ring makes the most sense. It’s the only decision tool that measures your ego and feelings separately from your facts and figures, and puts your decision’s “expected outcome” on safer ground up field.

This way before a decision goes wrong, we can stop the process, avoid a costly mistake and make better decisions in tough times.

The DR can also go beyond the executive suite as well. Managers at any level of the company can adopt it to help them more fairly evaluate and sort thru competing tough-time choices such as capital investments in inventory vs new equipment vs a new facility or whether to bring on board a strategic new-hire.

It’s a simple tool with a powerful message for measuring business outcomes in an unbiased format for tough times. And given the economic prognosticators forecast in the months ahead it’s exactly what the coach ordered.

So let’s face it, while key decision-making processes have come a long way since the great days of coach Rockne last century, it’s not been long enough to forget the wisdom he’s left behind for leaders on and off the field today.

And how the coach can remind us best is in his own words; “there is no need for me to continue unless I’m able to improve.” “Build up your weaknesses until they become your strong points.” And, “If winning isn’t everything, why bother to keep score?” Right? 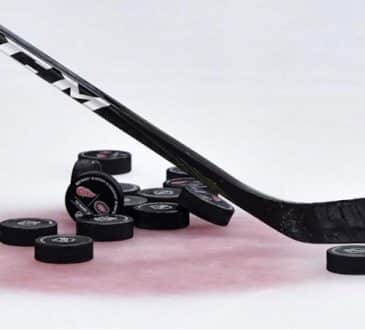 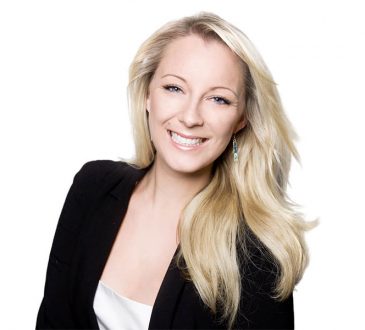 Lisa BrownStats Gate
As of December 5, 2022, Beate Heister &Karl Albrecht Jr. was the wealthiest man in Germany, with an estimated net worth... 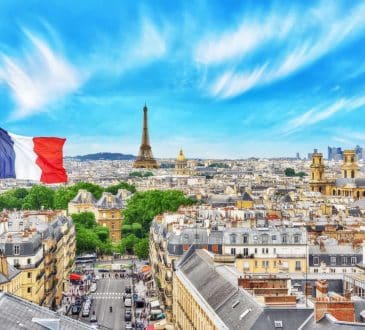 Lisa BrownStats Gate
As of December 5, 2022, Barnard Arnault was the wealthiest man in France, with an estimated net worth of 184.9 billion... 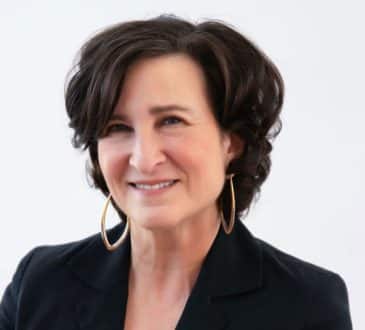