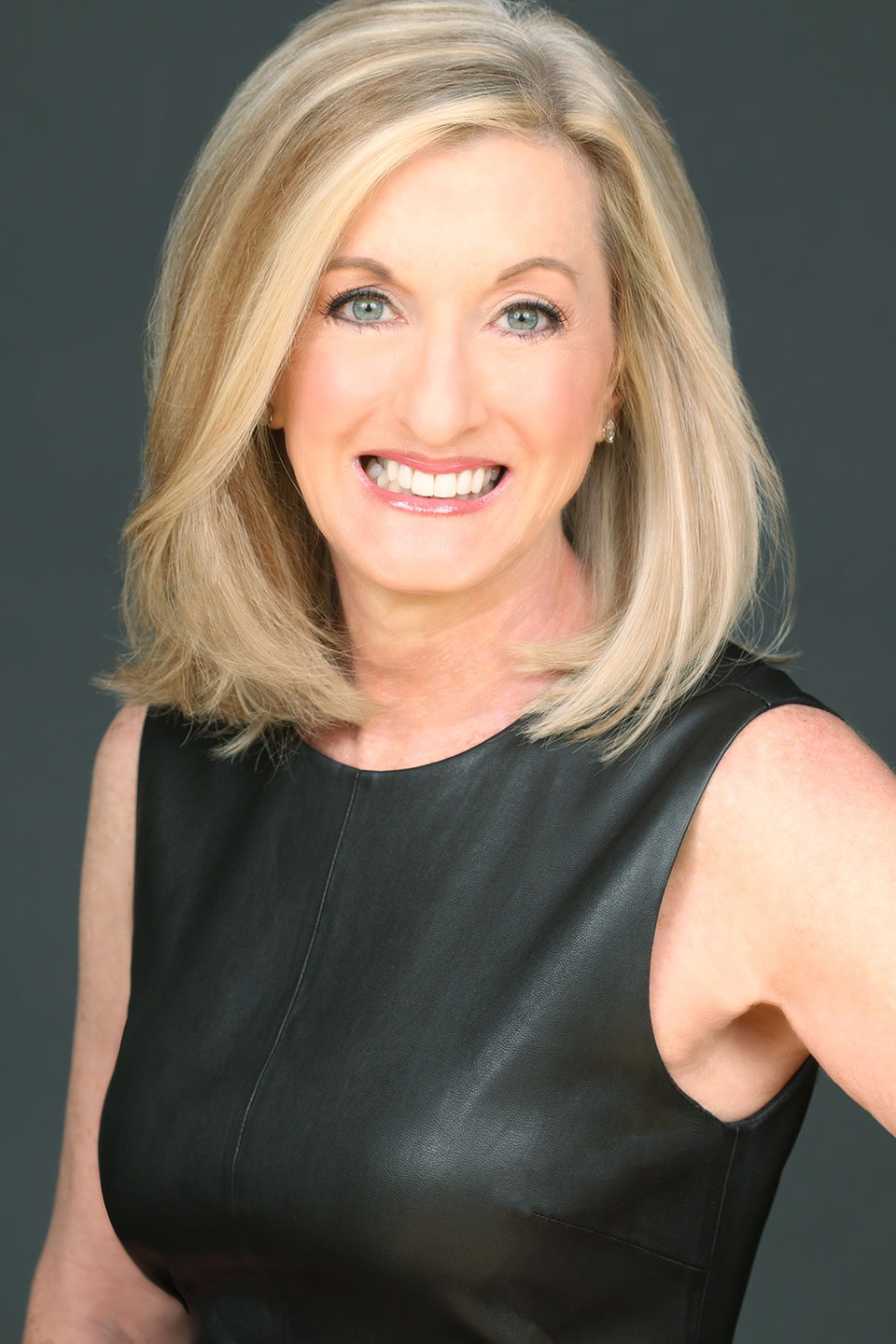 Washington power broker Bob Barnett gave me an important piece of advice, “Every day a witch is burned in Washington, and you don’t want to be the witch.”  Or as my father taught me, in every action you take you should always prepare yourself for inspection and inquiry.

Today’s political environment is not for the fainthearted.  Although technology and communications have advanced, human behavior has not. History inevitably repeats itself when political actors operate out of fear believing they can only prove efficacy for an idea if there is a reckoning and those who oppose them are eliminated.

Risks increase as political parties use rhetoric to promote positions on popular issues and emotions flair online and in the media. In addition, as regulations and tax law become more difficult to interpret even the most careful of actors may find themselves in the cross hairs of a regulatory or enforcement agent.

Political crusades are always costly both materially and emotionally. We see this throughout history. In her article, “Germany was once the witch-burning capital of the world. Here’s why,” economist Gwynn Guilford describes the upheaval of the late Middle Ages and highlights some of the same emotional drivers we face today–brutal weather, geopolitical upheaval, and the intense market competition between opposing ideologies fighting for mindshare and power. She wrote: “Witch investigations were time-consuming and expensive. But the payoff could be worth it. After all, what clearer way was there to quantify the fight…than a big bonfire body count?”

Ultimately someone pays as the bodies pile up on the pyres of political expediency. Today our concern grows as extremes dominate conversation with rhetoric that has an almost religious fervor. Here are two examples I have observed.

In 2009, as the universal healthcare argument dominated American politics, rationale for government action centered on the primary causes of rising costs of noncommunicable diseases frequently identified with patients who are obese like hypertension, heart disease, diabetes. The next step in political discussion was to identify who owned the fault—the individual or those who were viewed as peddling sugar and fat to a population that loved to eat. Food and beverage companies found themselves in the penalty box of public opinion, and global public health authorities soon began to advocate for sugar taxes and regulation of sugar, industrial produced trans-fatty acids, and sodium. Expensive battles over regulation, taxation and litigation dominated acrimonious conversations for nearly a decade. As the White House hosts its first food policy conference in 50 years on September 28, I warn against excluding food manufacturers and creating fresh battle lines. Instead include them, so government, philanthropy and business can link arms to better support consumers in alleviating hunger and improving nutrition.

Today, we see a similar story in the world of ESG (environmental, social and governance). The United Nations “declared climate change as the defining issue of our time,” identifying the causes for rising greenhouse gases as industrialization, deforestation, and large-scale agriculture.  As climate conversation gained traction over the past twenty years, power players quickly backed champions—electronic cars, and wind, solar, and nuclear energy. Those who produce and consume fossil fuels are identified by media and activists as “bad actors.” As happens in heated debates, the hunt broadens.  Blackrock placed ESG at the center of investment decisions and the Security and Exchange Commission proposed 500+ page reporting requirements that include upstream and downstream disclosures in the value chain. New market entrants and small- to mid-size customers and suppliers fear the impact of rising costs and the onslaught of additional reporting requirements. As they consult their accountants and attorneys, independent business owners worry their companies will get caught up in the regulatory fallout.

We are stronger together if we find ways to find a common ground to resolve important issues. Childhood obesity and climate concerns are one of many important topics that deserve respectful and open discussion.

This Fall, leave each conversation better than you started it. No one likes to be in a zero-sum game where they may be the one hoisted on the pyre because they offered an alternative point of view.

Written by Lisa Gable.
Have you read?
The World’s Largest Economies, 2022.
International Financial Centers Ranking, 2022.
These are the countries with the Highest Average Salaries, 2022.
CEO Spotlight: For Plaintree Systems CEO David Watson, the Future is Taking Its Cues From the Past.
How to Build a Winning Sales Team That Gets your Business Soaring by Jakob Wissel.
When Culture Matters by Bill Yeargin.

Lisa Gable, CEO, former US Ambassador, UN Delegate, and author of Wall Street Journal Bestseller, Turnaround – How to Change Course When Things Are Going South. Lisa is recognized worldwide as a turnaround mastermind and innovative businesswoman. For more than 30 years, she has been called to turnaround failing organizations—businesses, teams, nonprofits, political campaigns, and government projects—and solve seemingly intractable problems. Over time, Lisa has learned the key to course-correct when things go South is applying the discipline of process engineering—carefully reevaluating everything your organization does and how it does it—with diplomacy and humanity, taking care of relationships and forging strong partnerships.

Lisa Gable is an opinion columnist and a member of the External Advisory Board (EAB) for the CEOWORLD magazine. You can follow her on LinkedIn. For more information, visit the author’s website.
view all posts