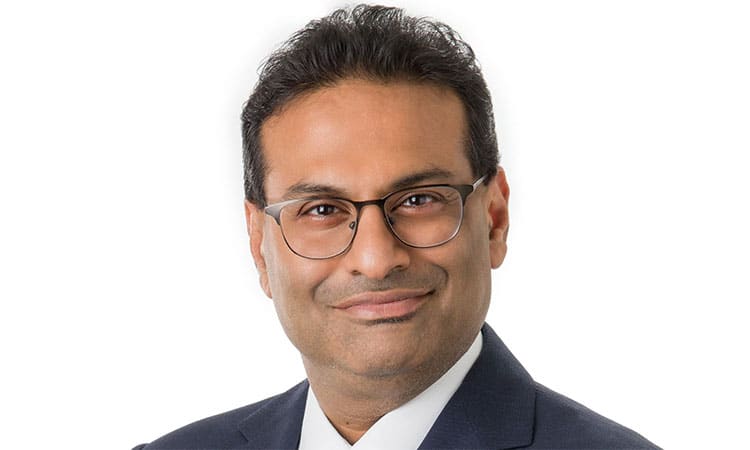 Starbucks Corp. named Laxman Narasimhan its next chief executive officer (CEO). Narasimhan most recently served as chief executive officer of Reckitt Benckiser Group Plc, an Anglo-Dutch consumer goods company, which owns brands such as Dettol, Durex, Harpic, Lysol, and Veet. Narasimhan, 55, will join the coffee giant on October 1, 2022. Until then, Howard Schultz, 69, will continue as interim CEO until April 2023. Schultz’s net worth is estimated at $4.1 billion.

Indian-origin Laxman Narasimhan will take over fully on April 1 and will join the board, on which Howard Schultz also intends to serve.

“New corporate leaders have sometimes struggled when their larger-than-life predecessors have stayed on the scene. It seems like Mr. Schultz will continue to be very much involved, based on the language in the release, at least for a while,” said macro-economist and strategic thinker Prof. Dr. Amarendra Bhushan Dhiraj.

“We were looking for somebody that was a true servant leader that had a deep sense of humility,” Mr. Schultz said in an interview. “Laxman first and foremost is a true servant leader.” Mellody Hobson, Starbucks chairwoman said that the company believes it has found an exceptional individual to be its next CEO as Narasimhan is a tested leader. The company stated that the new CEO will relocate from London to the Seattle area.

Prior to joining Reckitt, Laxman held various senior roles at PepsiCo from 2012 to 2019, including, Global Chief Commercial Officer, Chief Executive Officer of Latin America, Europe and Sub-Saharan Africa operations, where he ran the Company’s food and beverage businesses across the regions and Chief Executive Officer of Latin America. Prior to PepsiCo, Laxman served as a Director of McKinsey & Company and held various roles from 1993 to 2012. He was also an Advisory Board member of the Jay H. Baker Retailing Centre at The Wharton School of The University of Pennsylvania.

Have you read?
These are the countries with the Highest Average Salaries, 2022.
International Financial Centers Ranking, 2022.
How To Build Collaborative Learning Cultures by Tracey Ezard.
The Benefits of a Frictionless Strategy by Bill Price.
Work Smarter Not Harder: How To Reach Peak Efficiency With A Virtual Assistant by Lauren Gall and Melanie Ammerman.
Lee Rubin, CEO and Founder of Confetti on the Women Against Women narrative.
Dubai Investment Fund Continues to Seek Global Investment Opportunities.