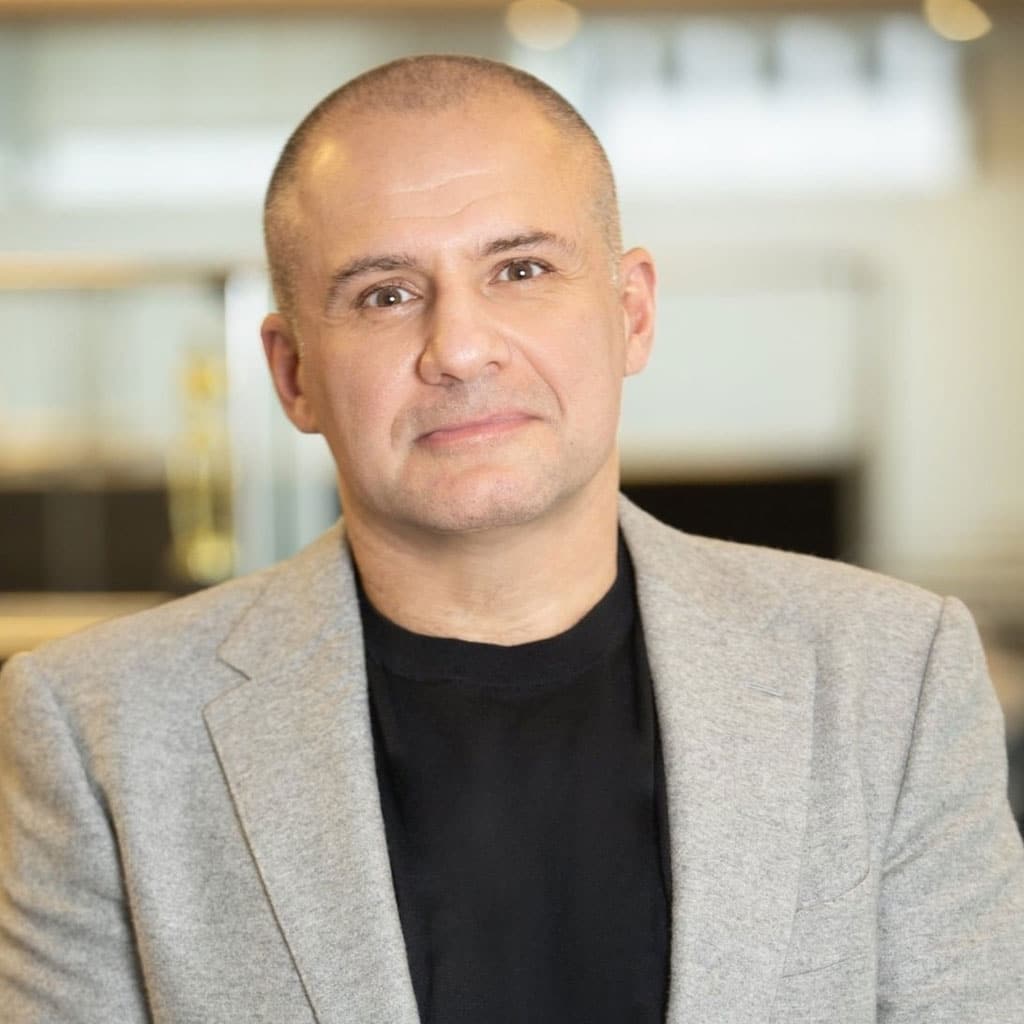 Ronn Torossian says with over 2 billion monthly active users around the world, Facebook is the biggest social media platform whose user base spans multiple audience demographics that companies can reach. Businesses that want to start investing in live streaming video content to reach their target audiences can always rely on Facebook’s Live option, especially companies that already have a decent following on the platform and are already utilizing it frequently.

Even businesses that are still growing their followers on Facebook can reach new potential consumers if they live stream from the business owner’s personal profile on the platform, or even inside a group. With the help of Facebook Live, companies also get the option to directly communicate with audiences with the live chat feature, edit all of the previously recorded live streams, and schedule any streams in advance.

Since it was first launched back in 2016, TikTok has exploded in popularity and growth in the short-form video social media platform, and the company slowly started introducing other features for its users, such as longer videos, stories, and these days, live streaming too.

Despite its popularity with audiences all over the world, many companies initially decided to ignore the social media platform, looking at it as simply a passing trend where users could only share videos of themselves dancing, and little else. However, since the pandemic started, things drastically shifted, and the average user spends at least 10 minutes on the platform every time they use it.

According to research, TikTok is also one of the most effective and engaging platforms that companies can use these days, and generates a great return on investment for companies. Any business that’s willing to go the extra mile and invest in creativity when developing video content for the platform can rely on TikTok as a great addition to its marketing efforts that can generate incredibly positive results.

When it comes to video content, most companies first think of YouTube, given the fact that the platform has been around for over a decade now, and has plenty of features and capabilities that can help companies improve their video marketing efforts. The platform introduced its live streaming option to users quite recently and is still expanding all of the features available in it, such as gifting memberships to users, super chats, and more. All those features are aimed at generating more engagement with the viewers of a live stream, as well as more monetization opportunities for those that stream on the platform. In addition to all the features, YouTube also gives users very powerful real-time analytics, as well as stats that are provided after a live stream ends, such as the number of concurrent viewers, new subscribers, watch time, chat rates, and more. 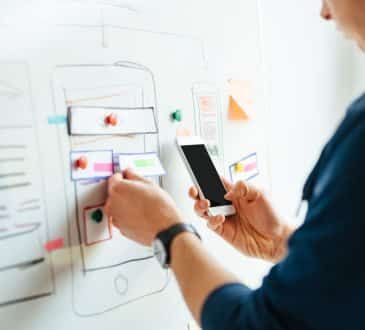 Mobile Development is on the Rise: How CEOs Can Expand and Implement

Lucas StolzeCEO Insider
Businesses looking to expand their products and services must be willing to explore and implement new ways to put themselves...