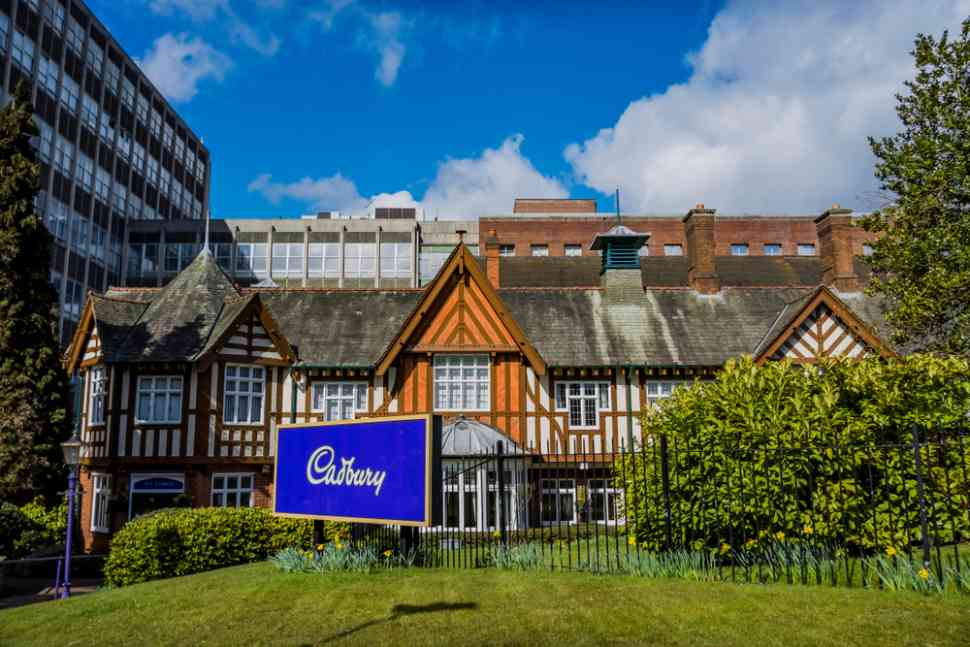 Do you know that many of the products and services we use in our everyday life come from companies that date back more than 300 years ago? In the UK, there are a lot of such companies with great historical backgrounds.