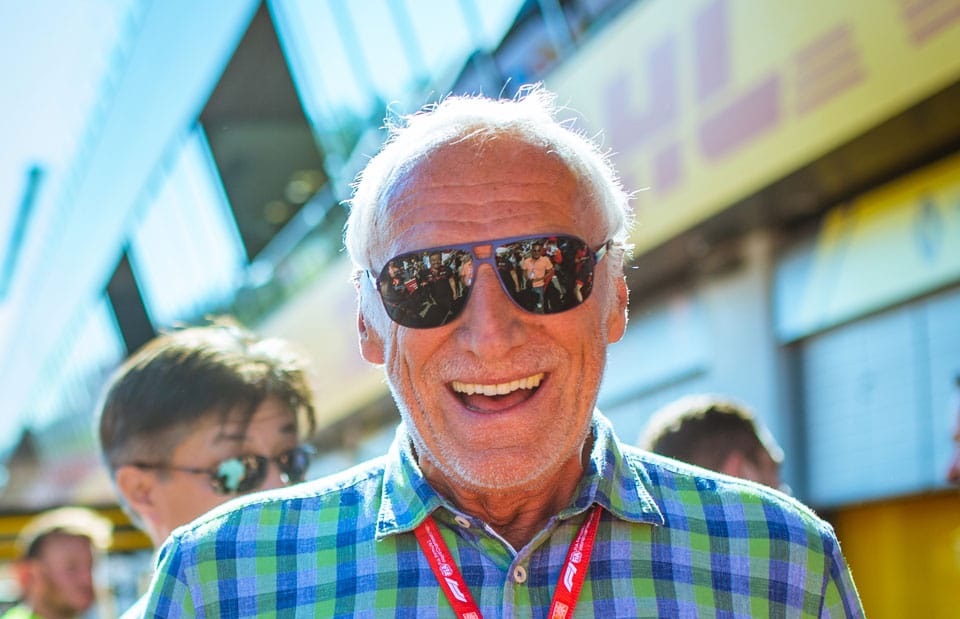 Johann Graf is the fifth-richest person in Austria, with a whopping $4.7 billion. Michael Tojner ranked 6th with a personal wealth of $2.8 billion, followed by Reinold Geiger with $2.2 billion. Wolfgang Leitner is placed 8th with a net worth of $2.0 billion. Ulrich Mommert  ($1.2 billion) occupied the 9th position among the top 9 wealthiest people in Austria.

Have you read?
These are the countries with the Highest Average Salaries, 2022.
International Financial Centers Ranking, 2022.
Strategic Resource Allocation is More Important in Tough Times by Gregory V. Milano.
The 3 C’s of Software Onboarding.
What Is Financial Modeling? Here’s a Closer Look by Alexander Dillon.
DIF’s Tech Investments and Growing Interest in Technology Sector in Dubai.