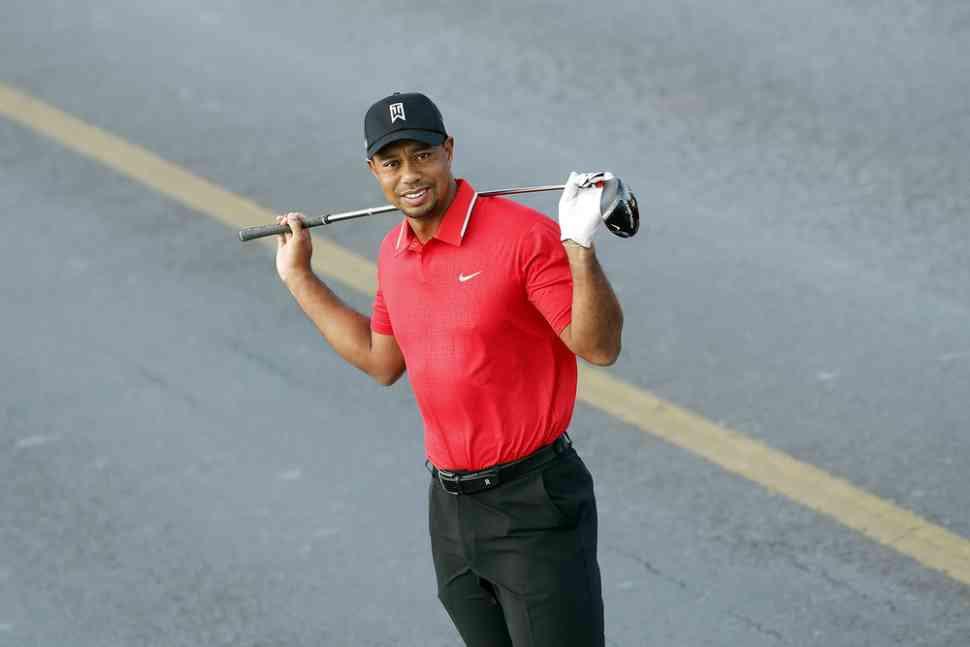 Golf is often counted among the most popular sports in the world and is enjoyed as a popular hobby. One of the biggest takeaways of the pastime is that it can be enjoyed by both young and old people. The popularity of the game has helped many players amass huge wealth through prize money, endorsements, and deals. Below mentioned are some of the names who have left an indelible impression through their gaming strategy.