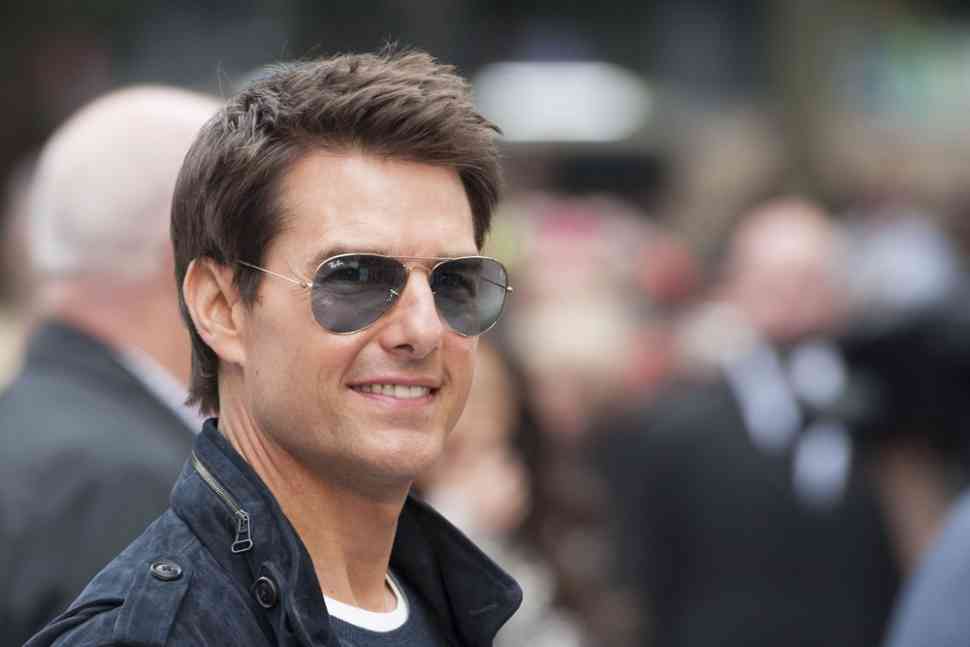 Luxurious and expensive houses around the world are owned by celebrities. In this article, you will read about ten impressive properties and their famous owners.