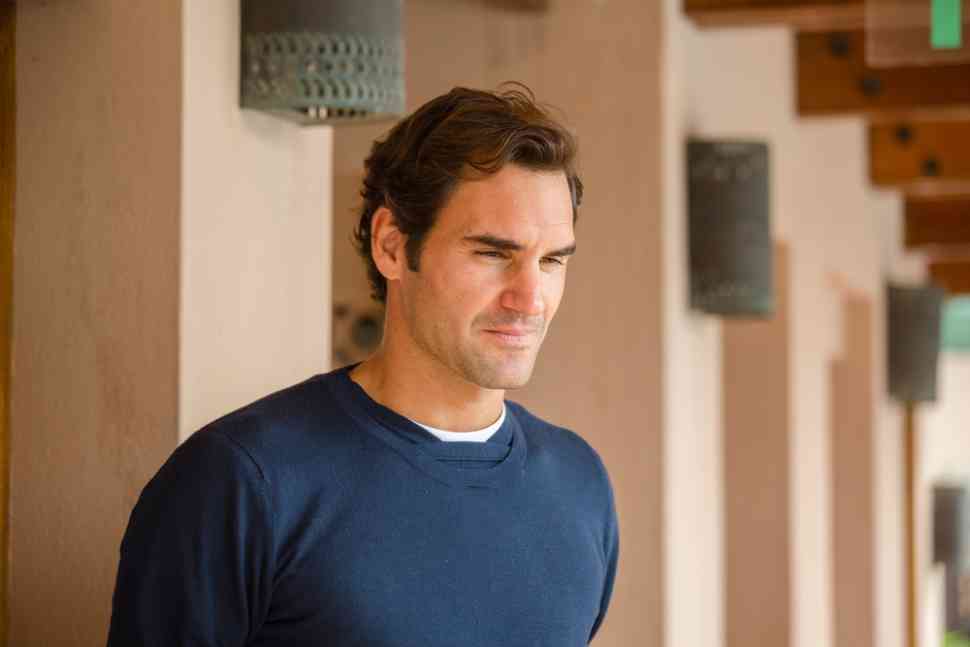 Tennis is one of the most-watched sports in the world, and there is no doubt about it. The popularity of the game has helped many sportspeople amass good endorsement deals as well as handsome compensation for their efforts. While players like Roger Federer and Serena Williams are considered the best in the game, there are other performers too who are known for their momentous wins.

Here below, we will check in detail about the wealthiest players who have created a name for themselves in the world of tennis.