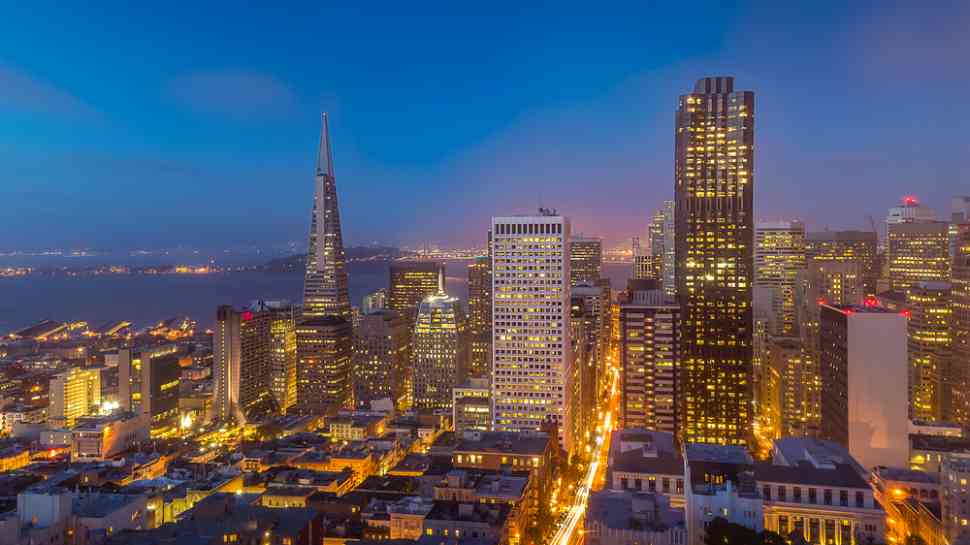 Which are the top countries globally for startup development? According to “Startup Blink Global Ecosystem Report 2022,” the US maintains its status as the highest ranked country. The USA remains in first place on the list for three years in a row, 2020, 2021, and 2022. The US accumulated a total score gap almost four times that of the second-ranked country, the UK. The US participated in the report with many cities that are considered startup leaders. However, San Francisco is proven to be the global startup leader. The US is the only country that has 257 cities in the top 1000 rankings.
The second-ranked country is the UK. The country has 78 cities ranked, making it the only country other than the US with more than 50 cities on the Index. The 3rd-ranked country is Israel, and Canada has 4th place on the list. The country completes the top four leaders that have established dominant leading positions as far as startup development is concerned. ­At number five, we have the first chance in the top 10, now claimed by Sweden, overtaking Germany at 6th place, to become the first ranked EU country in terms of startup ecosystem success.
At 7th place, Singapore is the highest ranked Asian country in the Index, at China’s expense. In the meanwhile, Australia had a negative momentum over the last few years but has finally managed to recover, increasing one spot to 8th. On the other hand, France had impressive progress, increasing by three spots, entering the top 10, and finding the potential to become a dominant global ecosystem. Finally, we have China. For three years, the country had consecutive growth. However, a substantial decrease of 3 spots made China lose its position as the highest ranked Asian economy.
There are three countries that are new to the global top 25. The first one is Austria, which rose five places to 23rd place. Norway, which jumped seven places last year to rank 24th, has also made a significant improvement. Taiwan rounds out the top 25 worldwide countries, moving up one spot as most of its second-tier cities enjoyed significant development.
Brazil, the top-ranked Latin American country, and the United Arab Emirates, the second-ranked country in the Middle East and North Africa area, both dropped two spots to 26th and 27th globally. Russia, which is now rated 29th, has dropped 12 spots in the rankings, indicating the impact of the war on the country’s startup ecosystem. After climbing three spots this year, New Zealand has re-entered the top 30.
Poland dropped three ranks to 33rd this year, continuing a downward trend that began in 2019 when it was rated 20th internationally. There are four Latin American countries in the group of countries numbered 30-50 that are experiencing good growth and demonstrating the region’s evolving ecosystems. Chile is narrowing the gap on Brazil, now placed 34th and up two spots. Mexico is now rated 35th, slightly behind Chile, after rising three spots. Argentina climbed two places to 37th place. Colombia, the final Latin American country to make the top 50, is currently rated 44th, up three spots.
Three more countries have made significant progress in the top 50. The first is Indonesia, which has climbed seven places to number 38 in the world. The second is Iceland, which has jumped 14 places to number 41 in the world. Last but not least, Greece, which has jumped six places to 48th place, has re-entered the top 50.
Croatia, which dropped eight ranks to 45th overall, and Ukraine, which dropped 16 spots to 50th overall, are two notable losses in the top 50. Needless to say, the recent war has negatively influenced Ukraine’s remarkable startup ecosystem. ­ It’s also worth noting that, despite falling one rank to 49th, South Africa remains the only African country in the worldwide top 50.

Lisa BrownStats Gate
New York (CEOWORLD magazine) - As of September 27, 2022, David Thomson was the wealthiest man in Canada, with an estimated...