Exercise at altitude is a widely known tactic followed by long-distance athletes to increase the density of hemoglobin in the blood and subsequently increase oxygen transport to the muscles. Athletes usually choose between 2 models of altitude adjustment: a) Live at high altitude and train at high altitude, or b) Live at high altitude but train at sea level.
Deciding which protocol we are going to follow depends on different parameters such as the objective, the periodicity, and the nature of the sport. Today, we will see how coaches and athletes all over the world decide to work in order to take the optimum results. Considering that altitude affects oxygen intake, this is a factor that mainly affects athletes who run long distances. Let’s see what science can reveal.

What is altitude?
The fact that an athlete is at any altitude does not mean that the desired adjustments will automatically be caused. In order to make any measurable changes in the maximum oxygen intake, the athlete must adjust to the environment for at least two weeks at an altitude of more than 1500 meters. This is mainly due to the reduced barometric pressure of oxygen that is present at this level. The more the altitude increases, the more the oxygen pressure decreases. So, although the composition of the air is the same as the sea level (20% oxygen. 78.8% nitrogen. 0.03% carbon dioxide), the oxygen that the athlete receives is reduced. Exercise at high altitude is a process of adapting the body to conditions of reduced oxygen, and this results in an increased ability to bind it.

Acute adaptations in the human body
The reduced barometric pressure causes the so-called ”hypoxia” which increases the density of hemoglobin in the blood, which is responsible for the binding and transport of oxygen in the blood. The first two weeks are the period of adjustment. During this time, the training program will be of short to moderate intensity, and moderate duration as the reduced amount of oxygen will make any increase in intensity quite difficult. Significant changes also occur in the cardiac system. A sharp increase in altitude results in an increase in blood pressure. In a study by C. J, Boos 90 British soldiers were initially taken to Kathmandu, Nepal (1,400 meters), where they spent acclimatization (adjustment) interval. They were then taken to Nabraha (1,030 meters), and from there, they underwent an 11-day hiking ordeal. The testers holding a backpack weighing 12 kg gradually increased the altitude reaching the Himalayan mountains (5360 meters) before the descent process began. According to the results, there was a statistically significant increase in the mercury column of systolic as well as diastolic pressure. In other words, they were highly affected, as the scientists had suspected. The test with real people only came to confirm the scientific speculations.

Tactics to maximize athletic performance
From time to time, long-distance and team sports athletes use altitude during their preparation period in order to increase athletic performance. In the past, cases of blood transfusions elevated in hemoglobin were observed just before the event in long-distance athletes. This is, of course, seen as a doping technique. It is quite important to determine the appropriate altitude as the 2000 to 2500 meters seem to be the most beneficial. Athletes should stay at this altitude for at least two weeks to notice some improvement in their maximum oxygen intake. During these two weeks, the intensity and duration of the exercise should be low. After this time, the intensity of training goes up gradually, reaching the race conditions. As a result, the athlete will have improved the maximum oxygen intake by returning to sea level. They will also have significantly reduced the time of completion of its activity.

In conclusion
Staying as well as training at an altitude of more than 1500 meters above sea level directly affects the body’s maximum oxygen uptake through the increase in hemoglobin in the blood. The best possible results have been observed at 2000 to 2500 meters. The athlete should stay at this altitude for at least two weeks in order to obtain the appropriate adjustments. Coaches will have to adjust the intensity and duration of the training based on the environmental conditions but also based on the time period of the race or season. Exercising at altitude can be a very useful weapon to increase athletic performance. 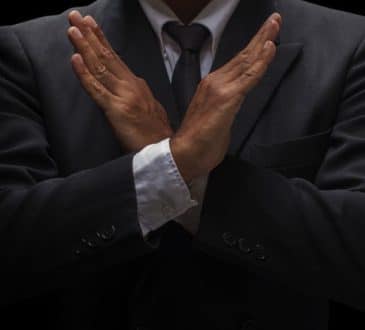 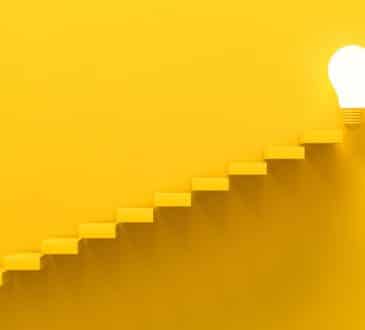