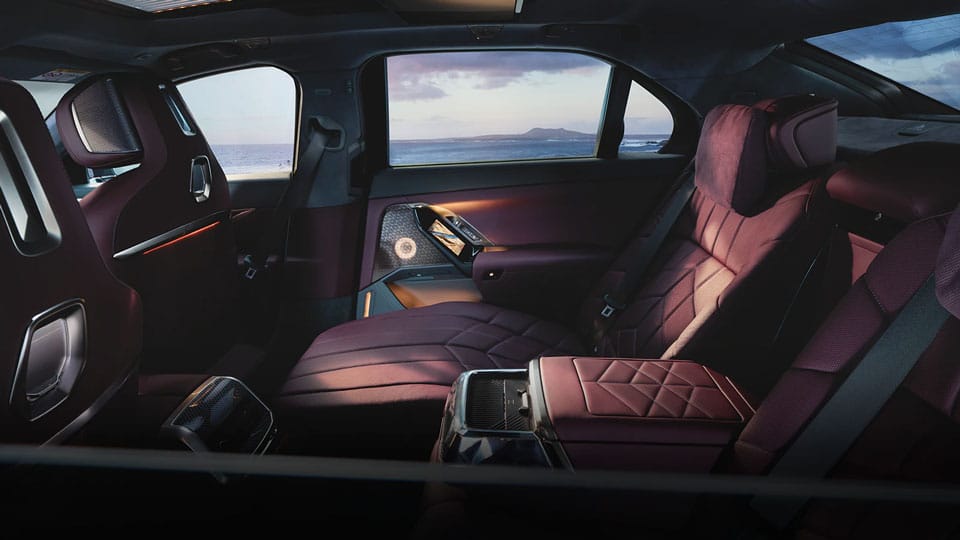 Many car lovers worldwide know that luxury cars aren’t just a status symbol, but an overall assessment of an individual’s technological position in society. Luxury cars are all about comfort achieved through various features such as electric adjustment, massage options, reclining seats, and in-car entertainment features with high-end audio and video systems that can be easily customized per your needs. Let’s look at some of our favorite luxury cars in the market today.

Have you read?
Shervin Pishevar, on How Miami Became America’s Next Tech Hub.
Sheikh Youssef Al Shelash: Building Better Housing for Families.
Mark Morro Discusses the State of LGBTQ+ Inclusion in Aviation and His Legacy as an Openly Gay Airline CEO and Industry Chairman.
The WOW Factor: How to Deliver an Amazing Customer Experience Every Time by Benny Marotta.
Nils Larsen, Manager, On Managing Risk and Building an Investment Strategy that Fits Your Goals.
How to become a fully connected leader by Mel Kettle.