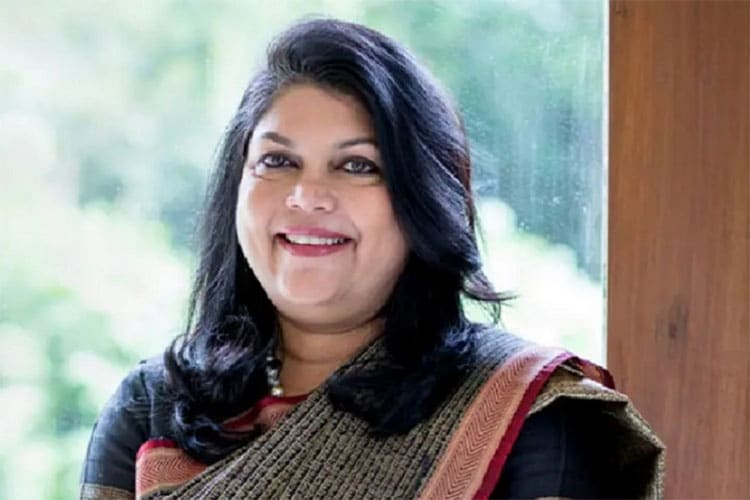 In the age of feminism and women empowerment, several women entrepreneurs are helming their future by securing a financially stable future and steering the game in a new direction. While the economic conditions have affected self-made billionaires worldwide, women entrepreneurs aren’t behind in falling out in their financial gains.

Despite the wide gender pay gap in various industries, women own over one-third of the world’s private wealth. And as a matter of fact, this wealth is generated on their own.

However, according to a report, start-ups founded by women in the US received only 2.2 percent of the total venture funding in the first 8 months of 2021. In addition, as the investment gap grows, so does their ability to set aside money for the future and put it into opportunities that allow the money to grow. In its 2021 Women and Investing report, Fidelity Investment said women have fewer savings than men.

Regardless of the statistics, women are now engaging themselves in investing more in female-founded companies to gain financial independence. Women entrepreneurs are using their wealth and stability to voice their opinions in business to leave a lasting impact in the industry.

Wu Yajun: Wu Yajun, also known in China as one of the leading property tycoons, is the chairwoman and co-founder of Longfor Properties, a Beijing real estate investment company. She formerly graduated with an engineering degree. After which, she worked as a journalist and editor for a gas meter company in Chongqing. In 1995, she and her former husband, businessman Cai Kui, gathered a capital investment of 10 million yuan ($1.5m) to start a property business. Today, Wu Yujan is China’s wealthiest woman. Much of her wealth consists of private equity investments, including in technology companies Uber and Evernote. Ms. Wu has an estimated net worth of $14.5bn, which has increased by $1.28bn over the past year.

Fan Hongwai: Also based in China, Fan Hongwei is the chairperson of Hengli Petrochemical Company, the largest maker of chemical fibers. The company produces a wide range of polyester chips and filaments for use in the apparel, packaging, electronic, and pharmaceutical industries. In 2020, the company reportedly earned a revenue of 178bn yuan. Fan Hongwai kicked off as a mere accountant, but now has a net worth of $13 billion.

She is married to Chen Jianhua, the chairman of Hengli’s holding company, whose net worth is estimated at $5.8 billion. Mr Chen, who was a chemical fibre and silk salesman, and Ms Fan cumulatively funded 3m yuan to buy a failing textile factory in Wujiang, Suzhou. Fan Hongwai took the responsibility of general manager. What started as a company of 27 employees is now one of the largest weaving businesses in the world. According to Bloomberg, Ms Fan owns a 45 per cent stake in Hengli Petrochemical.

Falguni Nayar: As they say, it is never too late to carve your path. Falguni Nayar went against all odds to start a whole new adventure nearly at the age of 50. She is the chief executive and founder of the e-commerce company Nykaa, and, suffice it to say, an entrepreneurial force of nature. Her privately held start-up has a more than $1bn valuation, making her a unicorn in India.

In November 2021, Falguni Nayar took the company public. And in less than 24 hours, its shares had surged 89 percent and the company was worth about $13bn. 59-year-old Falguni Nayar founded Nykaa in 2012 with a vision of selling beauty products online, thus risking retail small business owners’ daily routines. Not long after, Nykaa became India’s leading e-commerce beauty retailer, selling 300 domestic and international brands. Before her self-made venture, Ms. Nayar was a remarkable part of the private-sector lender Kotak Mahindra Bank for about 20 years, where she rose to the managing director of investment banking. A Forbes magazine report states that Ms. Nayar has a net worth estimated at $7.6 billion.

Have you read?
Why Cyber Attacks On Identities Are On The Rise by Stu Sjouwerman.
Ramon de Oliveira Knighted as “Chevalier des Arts et Lettres” .
Tennis Champion Finds Her True Calling Helping Sick Children .
Name and Master These 5 Pillars of Your Life by Carolyn Buck Luce.
Creating a Brand Image: What Channels Must You Hit.
The missing link between your business and brand strategies by Charlene Gervais.