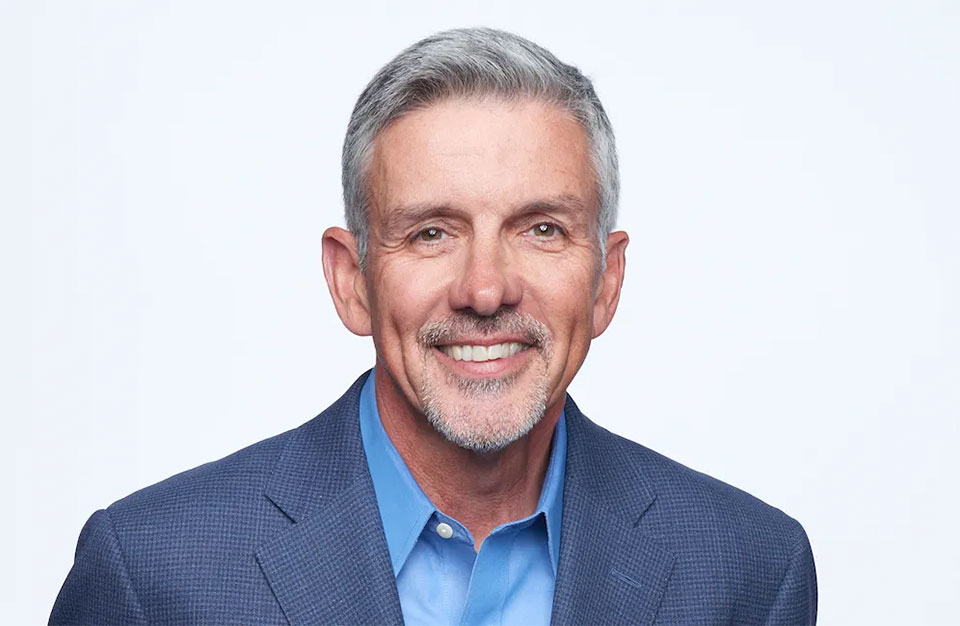 The phrase divide and conquer, often attributed to Julius Caesar, speaks to dividing the enemy to make it easier to defeat. When it involves building psychological safety among group and team members, however, it’s best to come together.

For a deep dive into psychological safety, you’ll want to check out Amy Edmondson’s extensive work on the subject. While Edgar Schein and Warren Bennis were writing about the concept in the mid-1960s, Edmondson coined the term in a 1999 article titled: Psychological Safety and Learning Behavior in Work Teams. You might also enjoy Timothy E. Clark’s book, The Four Stages of Psychological Safety.

Let me offer a brief description based largely on their work. Edmondson defines it as a shared belief that the team is safe for interpersonal risk-taking and where people give each other the benefit of the doubt. Clark adds that it’s about individuals having a sense of belonging, where they can ask questions, admit mistakes, contribute ideas, and challenge the process and the leader for the team’s good. It’s not a blame culture; it’s a learning environment.

Let’s take these points one at a time.

Psychological Safety as a Shared Responsibility

One of the models I use in my Peernovation work is the triad (see below). Rather than showing the leader apart from the team, the leader is a part of the team, with everyone sharing responsibility for the desired result in the middle. Here, the team is seeking to create psychological safety. 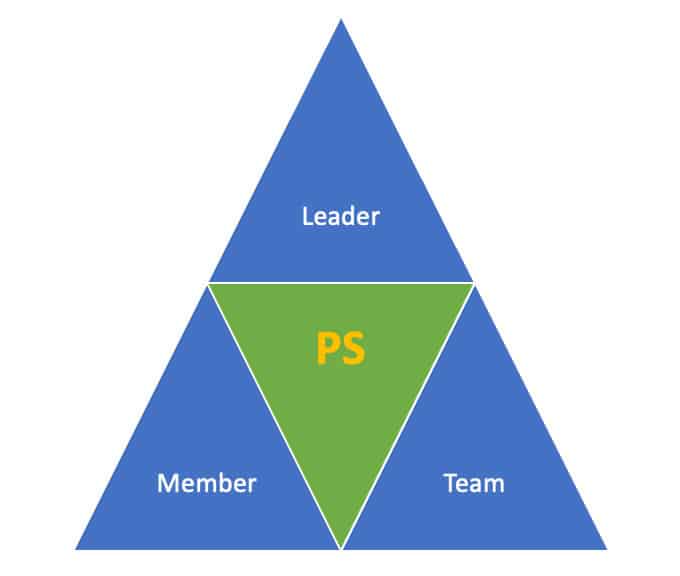 The Difference Between Having It and Leveraging It

In late 2016 and early 2017, I worked primarily with experienced CEO Peer Advisory Groups, including many whose members had been together for ten years or more. So when I asked these group members to rate their psychological safety on a scale of 1 to 10, one group after the next would respond, “ten.” As the workshop proceeded, let’s just say I didn’t feel what I would describe as a ten-level of candor. When I visited the next group, I asked the same question, and they responded “ten” in unison. Then I asked each person around the table to rate their ability to leverage that “ten” environment. That day, I recall the average to have been between six and seven. The members looked at one another in amazement.

The reality is that the members were being truthful when they responded ten to the initial question. They had all experienced members who shared deeply troubling business and personal issues in the group, resulting in no penalty to the member. In fact, the member who shared the situation benefited greatly, as did many others in the room – no judgment, just empathy. But when the members realized that they don’t leverage the environment nearly as well or as often as they should, they began to grasp how much value they were leaving on the table. As a result, each individual that day committed to challenging themselves to be more open and vulnerable.

Psychological Safety as a Daily Commitment

Consider any relationship we have in life; once we take someone or something for granted, the relationship won’t improve, nor will it stay the same; it will simply get worse. Psychological safety is to be respected and held gently. One breach can set the environment and team or group members’ willingness to access it by months or even years. Being curious, open, vulnerable, empathetic, and non-judgmental daily takes focus and effort. The more everyone on the team does it, the more likely you will keep your psychologically safe learning environment and grow it to everyone’s benefit.

With all the effort that goes into selecting and training the right people for your organization, it stands to reason that you want to unlock and unleash that talent. Building an environment of psychological safety is necessary to improve productivity, create a healthy culture of accountability, and produce servant leaders who understand that it’s better to be a part of the team than apart from it. Time to unite and conquer.

Written by Leo Bottary.
Have you read?
The Modern CEO Needs to Know How to Manage Politics in the Office. Greg Blatt Has Some Thoughts.
Reasons why CPQ is a must-have revenue engine for your firm.
How Sports Illustrated CEO Ross Levinsohn Generates More Revenue From Quality Content.
eCommerce Is Changing: Krissy Mashinsky Wants to Make Sure It’s for the Better.
A Winning Formula in Any Market: Approach. Pitch. Deliver. Network. Repeat by Vinayak Shrivastav.