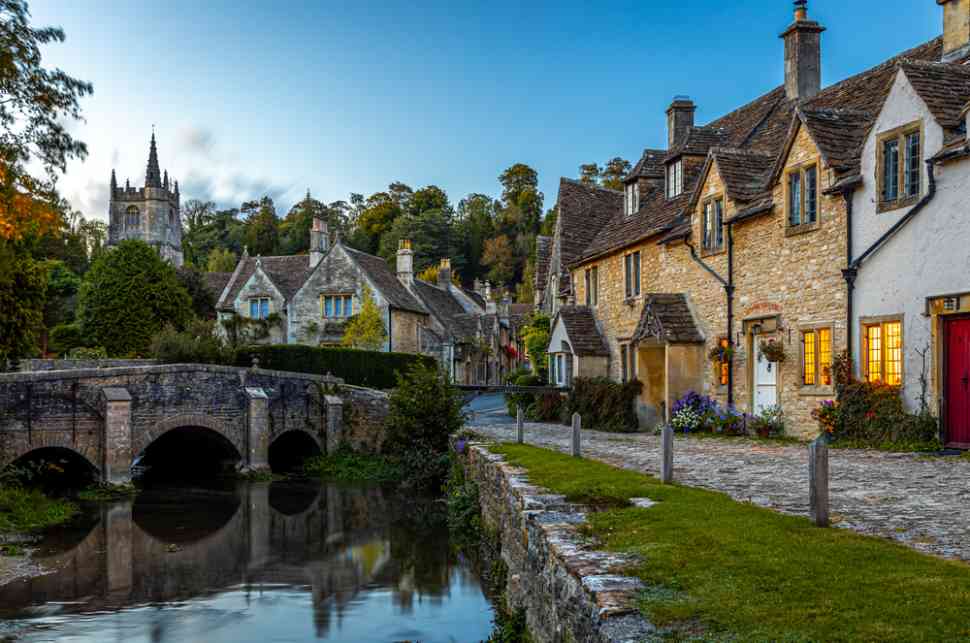 Many times it is worth driving miles to go to a small but special place. Travel is the culture we form through our acquaintance with new places and new people. Europe offers you diverse landscapes, modern cities, and lovely villages hidden at the foot of mountain ranges or on the shores of lakes. Europe is full of places of breathtaking shocking charm. There is no better way to explore it than to visit its unknown diamonds. Forget for a while the tourist cities and discover their true beauties, hidden in the countryside. Today, we fly together from our bustling cities, and with a magic carpet, we find ourselves in some of the most exciting villages in the European countryside. 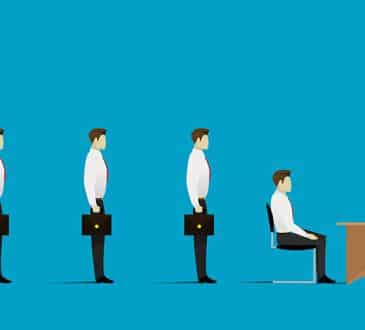 Anna PapadopoulosBig Picture
Onboarding new employees efficiently is arguably one of the most crucial stages of looking after any business’ key assets –...

The Importance of Protecting Work From Anywhere Employees Against Cyber Attacks

Jacob WolinskyCritical thinking
The pandemic has changed the face of the workplace ecosystem, exposing more employees to the benefits of working remotely and... 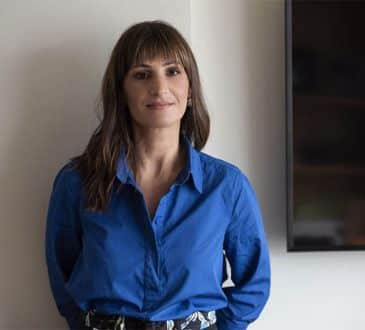 Maria GourtsilidouCEO Spotlight
Katerina Petropoulou is an expert in the hotel industry in Greece. After many years of professional experience in major hotel...