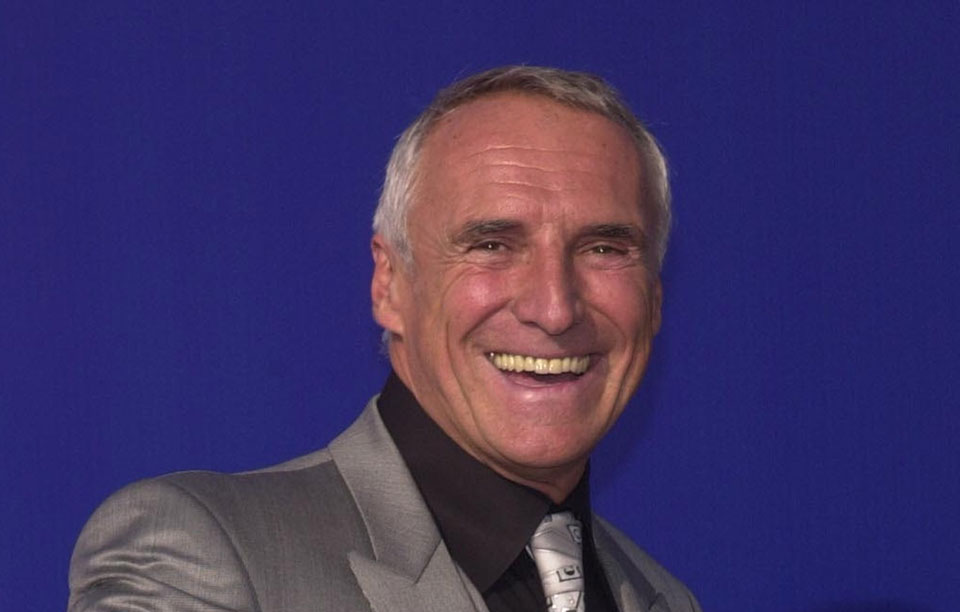 Helmut Sohmen is the fifth-richest person in Austria, with a whopping $4.2 billion. Michael Tojner ranked 6th with a personal wealth of $2.5 billion, followed by Reinold Geiger with $2.2 billion. Wolfgang Leitner is placed 8th with a net worth of $1.7 billion. Ulrich Mommert ($1.2 billion) occupied the 9th position among the top 9 wealthiest people in Austria.

The estimated net worth of the 9 wealthiest people in Austria.