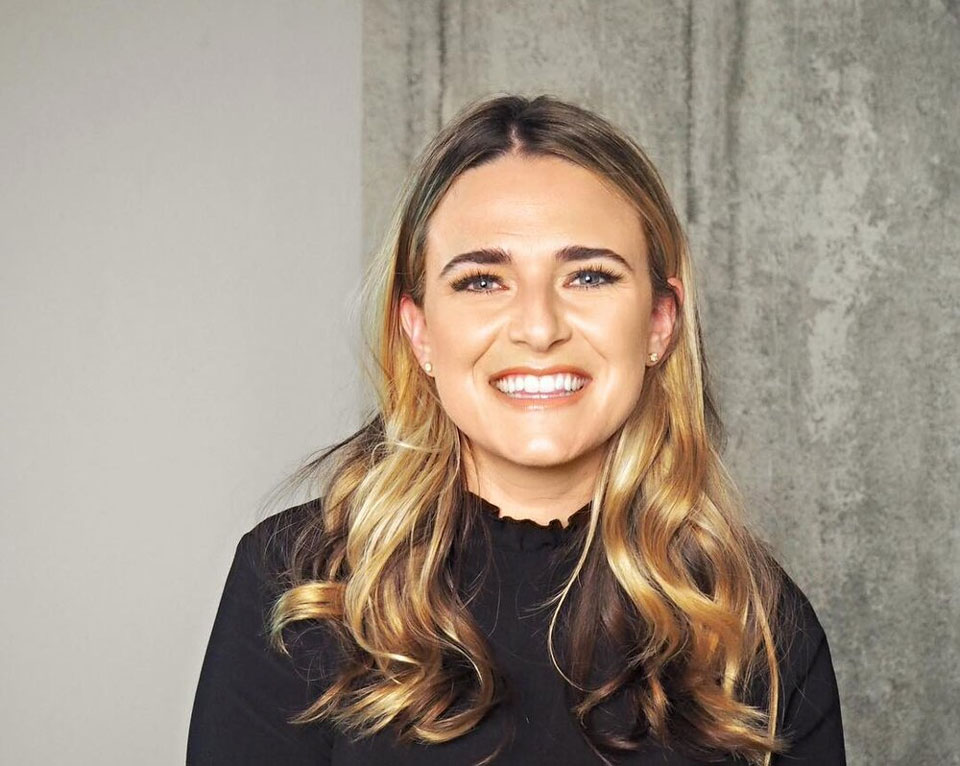 The hashtag #Manifestation has over 18B views on TikTok with new sub-trends – like the ‘whisper method’ – popping up daily. But is there any meat in this new age trend? Or is it just like dance crazes and lip-syncs…a viral fascination that has more entertainment than purpose?

Until last year, I’d never even heard the word ‘manifesting’. Now, I can’t go a day in the office without one of my team at SEEN Connects, the innovative influencer marketing agency that I’m CEO of, dropping it into a conversation. After 15-odd years of hard grafting that’s helped me build a brand with a £20M turnover, with offices in NYC and London, excuse me if it sounds to me a lot like self-belief repackaged for Gen-Z.

When I was much younger (and sportier) I had a coach who used to preach: “visualise yourself taking gold.” Not only did he teach me how to be competitive, but also how to visualise what you want to achieve. Whether it’s hiring, pitching to a new client, or facing an investor meeting, I find myself channelling this mantra. At its heart, this is manifestation.

Manifestation is asking the universe for a specific outcome. It’s positive thinking mixed with prayer, but without any religious baggage. Where it would be impolite to go to G-d for a Gucci gown, or a pay rise, manifestation has no qualms.

There are many methods to this practice, it can veer between fully-fledged woo-woo and a more general positive outlook. One way is the ‘ask, believe and receive’ drill, which works on visualising a specific desire and willing it into existence. On TikTok the ‘3-6-9’ method has 87M views on its hashtag, it advises writing down the desired outcome several times a day. Or there’s the route of positive affirmations, where daily compliments create the positive attitude that delivers the good life (and Gucci gowns).

“Manifestation is a catchall phrase for spell work, for setting intentions, for creating a more honest experience for yourself for what you are looking for in this lifetime,” the astrologer and author of ‘This Is Your Destiny: Using Astrology to Manifest Your Best Life’, Aliza Kelly told Nylon magazine.

Though it might have gained ground with the next Gen on socials, the practice actually dates back to the New Thought movement of the 19th Century, which believed in the ‘law of attraction.’ A little more recently it had a resurgence thanks to that Noughties self-help book ‘The Secret’, which, to give credit where credit’s due, sold 30M copies, banked a Netflix deal and counts Oprah as a fan. Arguably manifesting worked for the author Rhonda Byrne.

It was during those dark days of lockdown that the latest resurgence of this school of thought gained momentum. With nothing much to do, even less control over the world outside and TikTok swelling in new users, it found a fresh audience. Google searches reportedly jumped up by 600%, and #manfiestation clocked in 7.5M Instagram posts. It seems that while some of us were baking banana bread, others were creating vision boards.

I’m hesitant to say my success has been manifested. It undoes every late-night office session, every ounce of hard work my team has put in and the constant plotting and grind that’s got SEEN Connects where it is. It takes away personal culpability and places the blame of failure, as well as the rewards from success, on the universe.

As an employer who has complex conversations about pay and promotion, I know it’s the person, not their daily journaling that’s manifesting their next career step. A positive outlook inherently breeds a team that will support you and help you, but I’m sorry to say it’s not enough. Diligence with creative and strategic thinking is necessary too.

That said, I have rituals like anyone else and I rely on them to get my head in the right space for different areas of business life. While for some the act of saying the idea aloud makes it feel and sound real, I need to focus on it internally to feel calmed by it. For instance, before every pitch, I have a routine of walking through the deck before I go to sleep. Does this make the deck better? No. Does it make me more prepared for the pitch? Hell yeah.

Forget TikTok, a lot of the success I’ve been lucky to bank has been driven by a different social channel… LinkedIn. At first, it was awkward and uncomfortable to put out in the world my thoughts and feelings to wish my career forward. But self-belief (and self-promotion, if we’re honest) has introduced clients like Nike and eBay to SEEN Connects. Is this manifestation or networking? Who can say?

The machinations of the business side of #Manifestation are hard to quantify but it’s a surging area of the wellness sector, which is said to be worth $1.5Tr. You can now buy manifestation jewellery, journals, and of course, crystals.

What’s interesting to me, is not the trend itself, or its offshoot commercial opportunities, but the power of social media to propel an idea from dormancy to popularity. The apps have the muscle to push trends and their influencers to the feeds of millions around the world. TikTok has successfully crafted communities based on subculture interests that seem leftfield, but in fact are consumed by swathes of the global population.. All I’ll say is, underestimate the supremacy of social over trends at your own peril!

Written by Sedge Beswick.
Have you read?
CEO Dos & Don’ts in a Recession by Rick Andrade.
CEO Spotlight: Liu Qiangdong and JD.com Push Forward with a Responsible Supply Chain Focus.
Tips for leaders on how to create an employee-first culture by Stephen Angel.
The ROI of Matchmaking and the Benefits of Finding Lasting Love by Barbie Adler.
Disrupting an Industry: Lessons Every Entrepreneur Should Know (and Heed) When Launching a New Startup by Cosmin Panait.

Sedge Beswick is an opinion columnist for the CEOWORLD magazine. Connect with her through LinkedIn.
view all posts