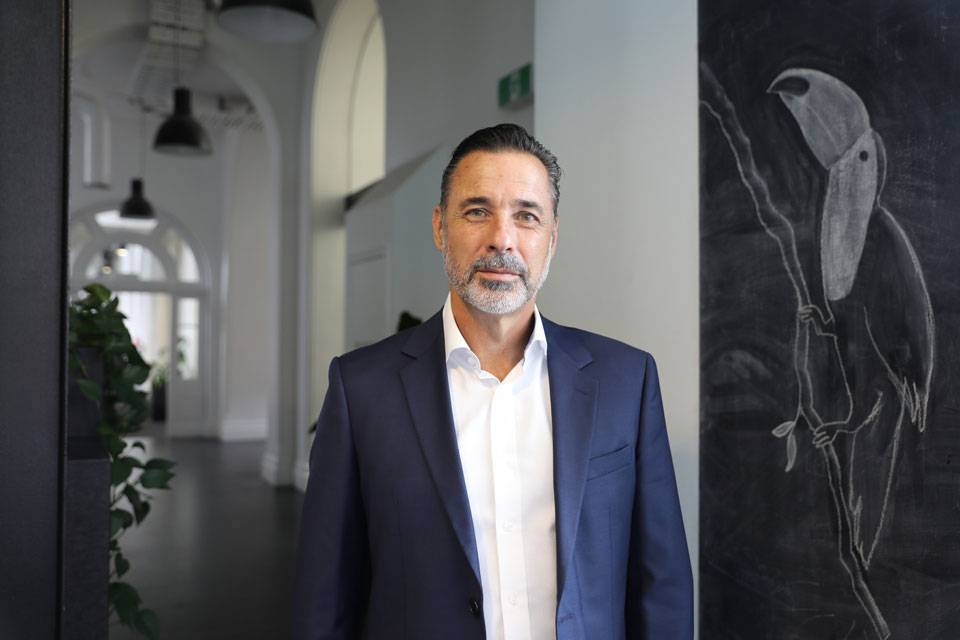 Many leaders avoid tough conversations.  As a result they contribute to mediocrity, and perpetuate an unsatisfactory status quo. They leave other people unaware of the problems and challenges that are theirs to solve and make progress with.  My work has focused on revealing the differences between more extraordinary leaders, and the average, typical, ho-hum leadership we tolerate in our daily lives.

One key I’ve discovered is how they use tough conversations to transform relationships and outcomes.  How do more remarkable leaders torque the odds in their favour that a tough conversation will be an effective one?  Here’s five steps that I’ve learned from observing, coaching and teaching leaders for more than three decades in countless board rooms, back offices and break rooms.

Whilst there’s no way of guaranteeing a tough conversation will produce only positive outcomes or feelings, you can increase the likelihood of success by thinking carefully about your approach beforehand, and then executing consciously, considerately and courageously.

Gerard Penna is an opinion columnist for the CEOWORLD magazine. Connect with him through LinkedIn. For more information, visit the author’s website.
view all posts