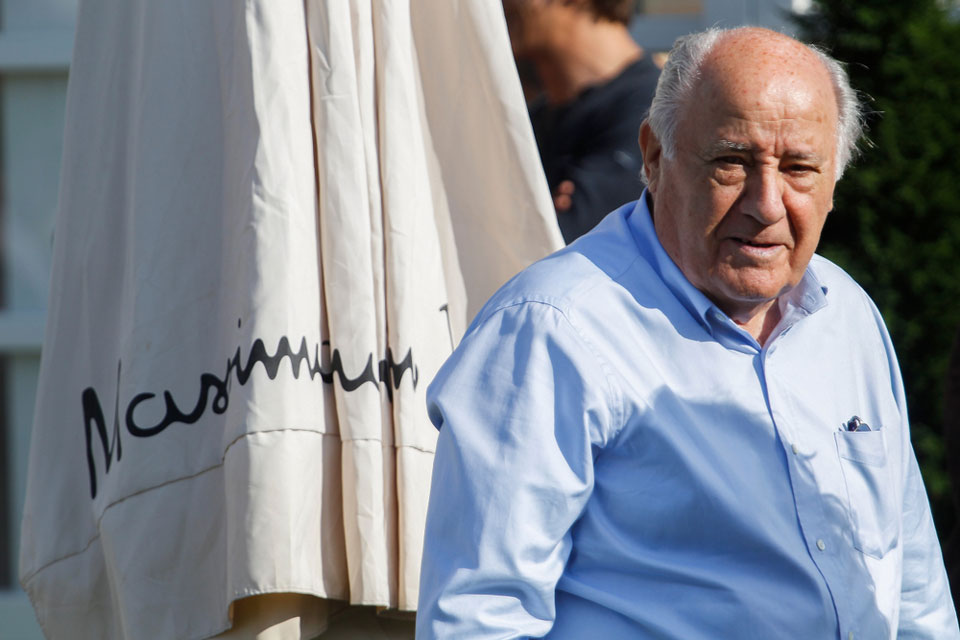 Warren Buffett is the fifth-richest person globally, with $106 billion. Larry Page ranked 6th with a personal wealth of $101 billion, followed by Mukesh Ambani with $98.4 billion. Sergey Brin is placed 8th with a net worth of $97.1 billion. Gautam Adani ($94.9 billion) occupied the 9th position on the top 10 richest people in the world list, followed by Steve Ballmer (No. 10, $90.1 billion). Here is the latest list of the world’s top 25 richest persons:

Have you read?
New World Security Solutions – Where Data and Intelligence Collide by Mike Dunn.
Five Ways That Boards Can Influence DEI in the Organization by Dr. Shirley Davis.
Think Like an Entrepreneur: Earnings Per Share vs EMVA by Christopher Volk.
How IT Experience Data Drives Improvement by Sami Kallio.
Wallester’s Innovations in Card-Issuing.
Banking Your Vision: How to Calculate a Monetary Value of a Vision by Dr. Oleg Konovalov.