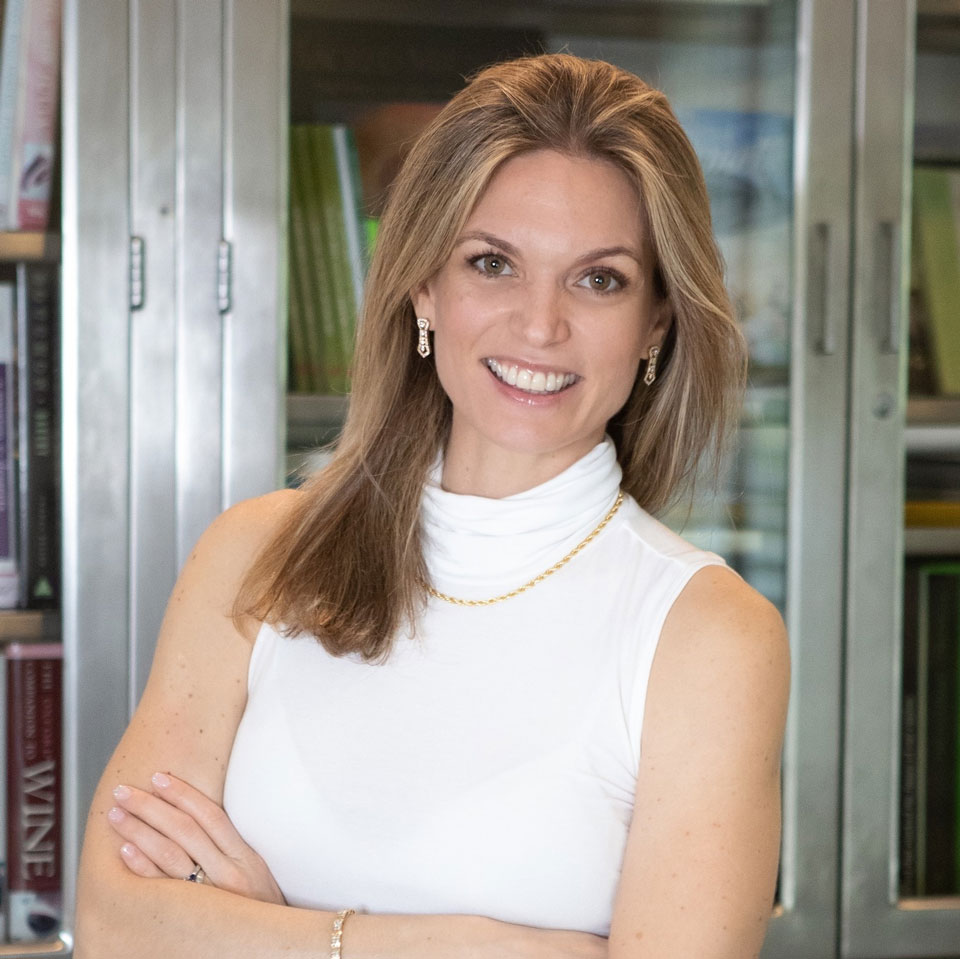 How do you acknowledge and interact with life? Which of these two distinct approaches do you take: are you more likely to react or to respond? What’s the difference and why does it matter?

Dictionary.com provides the following definitions for the two terms:

React: “To act in response to an agent or influence.”

Respond: “To reply or answer in words; to react favorably.”

When I see these two together, “respond” appears to be preferable. Respond is reacting favorably so it would follow that responding would be a more ideal choice. Even in saying both words, can’t you just feel the relief in respond versus the tension in react?

Think about the last time you reacted to something or someone. Did your Mom make a comment that made you lash out? Did you yell at your child for defying you (for the seventeenth time!)? Or maybe you leaned on your horn when someone cut you off in traffic. How did it feel when you reacted?

Just thinking about how I’ve reacted, I immediately cringe. When I react, it’s as though something has taken over my brain and I have little control in the moment. What comes out is fierce. Rarely when contemplating or saying: “Sorry, I reacted…” do I not feel remorse. It’s as if I’m apologizing for something buried deep within me that decided to act out.

React is an act. One of the definitions of act is “to feign.” Doesn’t it feel as though you put on an act when you react? And it’s not how the thoughtful you behaves, right? Who wants to feel like a possessed crazy person?

I can see clearly now

On the flip side, think of a time when you recognized that you were responding to something and not reacting while in the moment? Did it felt as though you maintained a grounded awareness? Did you have control over your thoughts and words in such a way that you projected a calm and compassionate demeanor?

I felt just this way the other evening. I was bathing my kids and my 5 year old, Aidan, squirted me with one of his bath toys. I was outside the bath, mind you, and wasn’t intending on getting wet. I felt that immediate surge of surprise, anger, and impatience emerge and, yes, I yelled out in anger. But in that moment I also recognized that to proceed any further with that energy would be reacting.

In reacting, I would have missed the precious look of innocence, affection, and delight in his eyes because he had just “got me.” Oh how he relished that delicious sense of having genuinely surprised me. What kid doesn’t want to do that to their Mom, right? If I’d reacted, I would have also missed the adorable giggle from my 15 month old and her look of complete amusement that Mom just made a funny sound and jumped 3 feet in the air.

Famed 20th century Austrian neurologist and psychiastist, Viktor Frankl, once wrote, “Between stimulus and response there is a space. In that space is our power to choose our response. In our response lies our growth and our freedom.”

In that brief space in which I recognized that I was at a decision point to either react or respond, I graciously and gratefully embraced response. With it came lots of laughter and genuine joy, and of course a deliberate statement to not do that again. Interestingly, in the state of response, Aidan responded too and heard me more clearly than if I’d have reacted angrily. It was a win-win for sure.

Can I intentionally have win-wins a majority of the time? Absolutely. Doing so means that I start to catch myself in that moment of choosing to respond and not react. It takes Mindfulness, which gives us an ability to be aware of the moment while in the moment. If we can observe ourselves when triggered and recognize that we’re at a choosing point, then we’ve won most of the battle. With Mindfulness we can catch ourselves from being overtaken by an involuntary act, which we will almost always regret.

Put it into practice

*     *     *
Written by Amy Eliza Wong.
Have you read?
How to use leverage to foster better relationships with your team by Jaemin Frazer.
Why the great resignation can be stopped with a great conversation by Rebecca Houghton.
Want to Sell More Homes? It’s Time to Work on Your Real Estate Brand by Roger Pettingell.
The Events Team Of The Future: What The C-Suite Needs To Know by Alon Aroy.
Why Representation and Diversity Will Elevate Your Business by Courtney LeMarco.

Amy Eliza Wong is a certified executive coach who has devoted more than 20 years to the study and practice of helping others live and lead on purpose. She works with some of the biggest names in tech and offers transformational leadership development and internal communication strategies to executives and teams around the world. Her new book is Living on Purpose: Five Deliberate Choices to Realize Fulfillment and Joy (BrainTrust Ink, May 24, 2022).

Amy Eliza Wong is an opinion columnist for the CEOWORLD magazine. Connect with her through LinkedIn. For more information, visit the author’s website.
view all posts