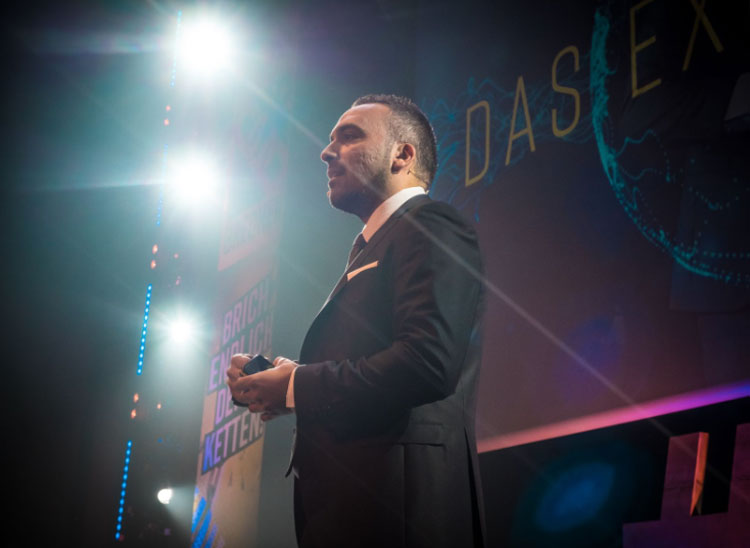 These days, it seems like everyone in business is out for themselves. Entrepreneurs these days are all so heavily focused on building products to cash in, rather than taking a solution-based approach. Said Shiripour set out to change that. The serial entrepreneur developed EZFunnels.com to allow entrepreneurs to become more active participants in the digital marketing game, and to seize on funnel marketing’s widespread benefits across the web.

Breaking The Chains And Helping Everyone Win

“In a nutshell, my mission is to empower entrepreneurs with the sales and marketing toolkits that unlock double-digit customer, revenue, and ROI growth for their business” says Said Shiripour. He started his career from humble beginnings. His passion for digital marketing led him to start his first affiliate marketing company while in University. Through his own startup journey, he soon realized things were not as easy as the coaches on YouTube led him to believe.

“Through my many years of experience, I acquired comprehensive expertise across paid, organic, and social channels, and have crafted impactful strategies for landing pages and conversion rate optimization. However, in my conversations with entrepreneurs, I found that digital marketing had in many ways become inaccessible.” In Said’s experience, experts in the industry were gatekeeping their knowledge and making it hard for beginners to tap into the market. This became a driving force for Said Shiripour’s vision for EZFunnels.com.

“Small businesses couldn’t afford to hire an army of specialists. EZFunnels was built to alleviate that complexity, but the creative back in marketing and help organizations of any size differentiate their brand.” says Mr. Shiripour. 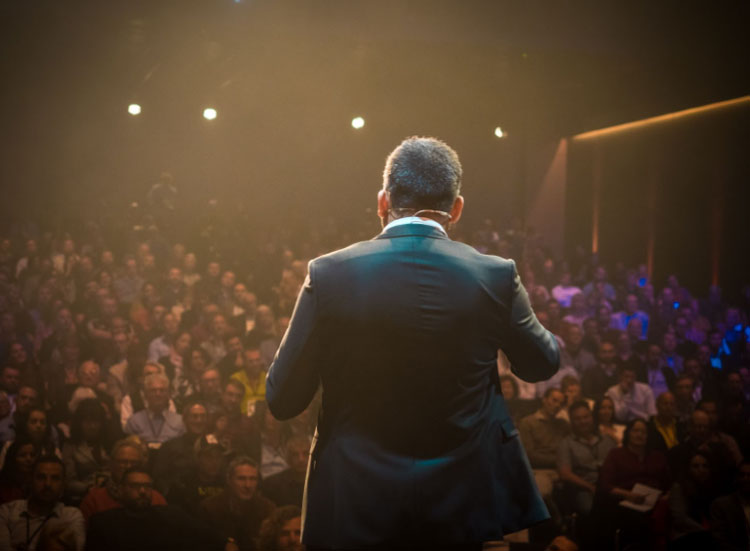 It’s no major secret that sales funnels turn potential customers into loyal customer bases. Mr. Shiripour spent countless nights learning and integrating and testing a multitude of SaaS products during his come up. Streamlining this process became a mission for Said as he didn’t want countless other people to waste all the time and money with this testing.

EZFunnels.com was built on the very principle of empowering business owners and budding entrepreneurs with the ability to create a reliable, effective sales funnel that capitalizes on this digital marketing process. The software’s funnel process is very user-friendly and lets users see how different funnels work to trigger different types of purchase behavior. It also boasts strong analytical data from every source while allowing its users to store and manage files all in one place.

Not only is the software extremely easy to use, but it also provides a variety of web templates for almost every business niche. According to Said Shiripour, EZFunnels.com offers a complete solution that allows small businesses to have a comprehensive digital marketing program without spending a lot of money. It benefits coaches and trainers, affiliate marketing arrangements, consultants, and beginners.

Inspiring One Entrepreneur At A Time

The creation of EZFunnels.com is only one pillar of Said Shiripour’s vision. Alongside that is his encouragement of other entrepreneurs to realize their dreams.

“In the beginning, when you first start your business, it’s very, very hard,” he says. “Every day when you are closing a day, sit by yourself and reflect on who you are and what you’re doing and why.” says Mr. Shiripour

Shiripour adds that entrepreneurs must always be doing what they want to do for themselves and to avoid the trap of meeting the expectations of other people. “The most important factor to success is to believe in yourself and to have love to spread,” says Shiripour.

His Feet In The Sand Of The Digital Marketing World

Said is an experienced digital marketer who grew up in Germany. He attended university for two years, based solely on his parents’ expectations. Ultimately, Shiripour found the professors uninspiring and wanted to do something different with his life. Soon, he left the university in pursuit of something more.

Said Shiripour is an experienced digital marketer and shows a real passion for his work. Based on his family’s expectations of him, Mr. Shiripour commenced his degree in industrial engineering (focus on computer science) at the Technical University of Kaiserslautern in Germany where he grew up. Said Shiripour always had a deep inkling that he was destined for much more than a steady 9-5 engineering job. So, he left the university to pursue his dreams!

Said Shiripour founded his first company with €100 – after 14 months he had accumulated more than €1.4 million. He then went on to found and manage four different marketing companies in German-speaking countries. These companies helped thousands of businesses exceed their sales targets through the introduction of high-performance lead generation and marketing campaigns.

Said Shiripour’s work to date has helped businesses generate €56 million in incremental revenues, as well as over 100,000 leads per customer.

Said used a tragic life event as a moment for new beginnings. He moved away from the grey wintery skies of Germany to the subtropical climates of Dubai (UAE). He now spends his time with his young family traveling the world and exploring new cultures. Said Shiripour spends the majority of this time working on continual improvements of the EZFunnels.com software and building out and mentoring his global team. EZFunnels now has staff in Asia, The Middle East, Europe and the US.

As part of his vision to share his success, Said Shiripour has also published multiple books that have been really successful.

Have you read?
8 Entrepreneurship Rules For Great Companies According to LinkedIn’s Founder by Jacob Wolinsky.
How to maintain community connection in the new world of work by Fiona Logan.
People Management: Why Projects Big and Small Fail by Laura Dribin.
How to Elevate Customer Service by Design by Steve Curtin.
CEO Spotlight: Nafsika Antypas Brings Plant-Based Food and Entertainment Together. 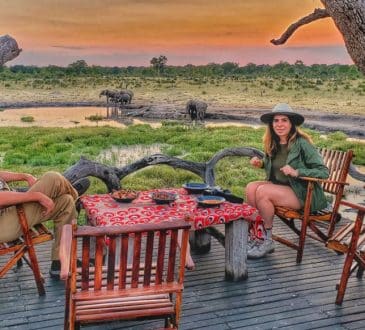 Sophie IrelandBusiness Transformation
Luxury travelers are a breed apart from your holidaymakers, family travelers, honeymooners, and digital nomads. So, it makes sense that...