CEOWORLD magazine - Top Stories - CEO Insider - Despite What You May Think, The Leadership Hierarchy You Think You Want is Ineffective 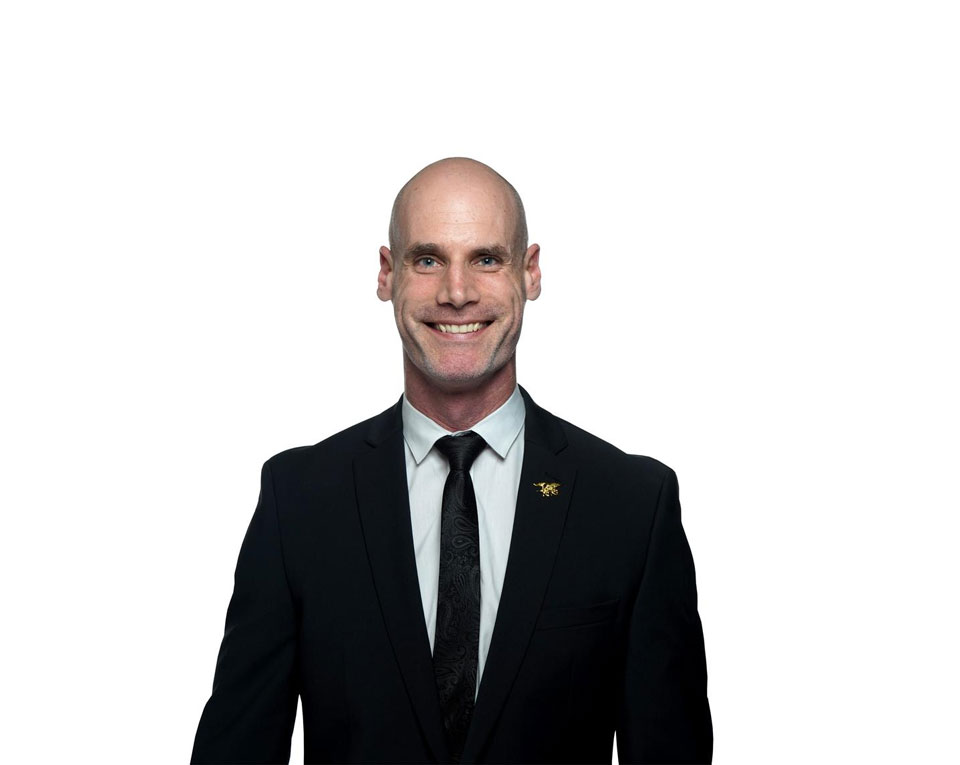 If you’re a business leader, you’ve probably spent a lot of time talking about things like vision and planning, leading your people instead of managing them, and how to set the right culture from the top down. You might have worked with coaches to help you improve in these areas, or participated in trainings and seminars.

If you have, then you know that, most of the time, there’s an underlying promise that goes along with these concepts: if you master them, you’ll rule the world—or at least experience marginal success.

But this is a false promise. Indeed, what I’m about to say will turn your world, and everything you have been taught about leadership, completely upside down.

Ready? Here goes: the hierarchy that you think you want, and the process you’ve been trying to use to put it in place, is ineffective. It will never live up to its promise. Ever.

The first clues that pointed me to this truth came from the Navy SEALs, when I joined my platoon as a third officer at the bottom rung of the “leadership” hierarchy. In most organizations, I would have been viewed as the new guy—the one who should watch and learn (and do the paperwork that no one else wanted to do) until I could build up some credibility. In most organizations, I would have very few leadership expectations placed on me.

But the SEALs create the most effective teams on the planet, and a top-down leadership structure doesn’t fit the bill. The people at the top of the hierarchy in the SEALs aren’t getting their hands dirty on assignments (even though they all secretly yearn to)—their responsibility is to enable leadership, on the ground, at all levels, so that the most effective actions are taken and supported.

Organizations that truly understand what it means to lead—and just how important it is to support leadership at every level within the organization—will always perform better than the “visionary leader” companies who all follow the guy at the top.

This is not to say that hierarchy doesn’t or shouldn’t exist. If anyone is an example of hierarchy and positional authority, it’s the SEALs. The paradigm shift comes when we separate positional authority—the influence you possess simply because of your title and rank—from the ability and responsibility to lead. 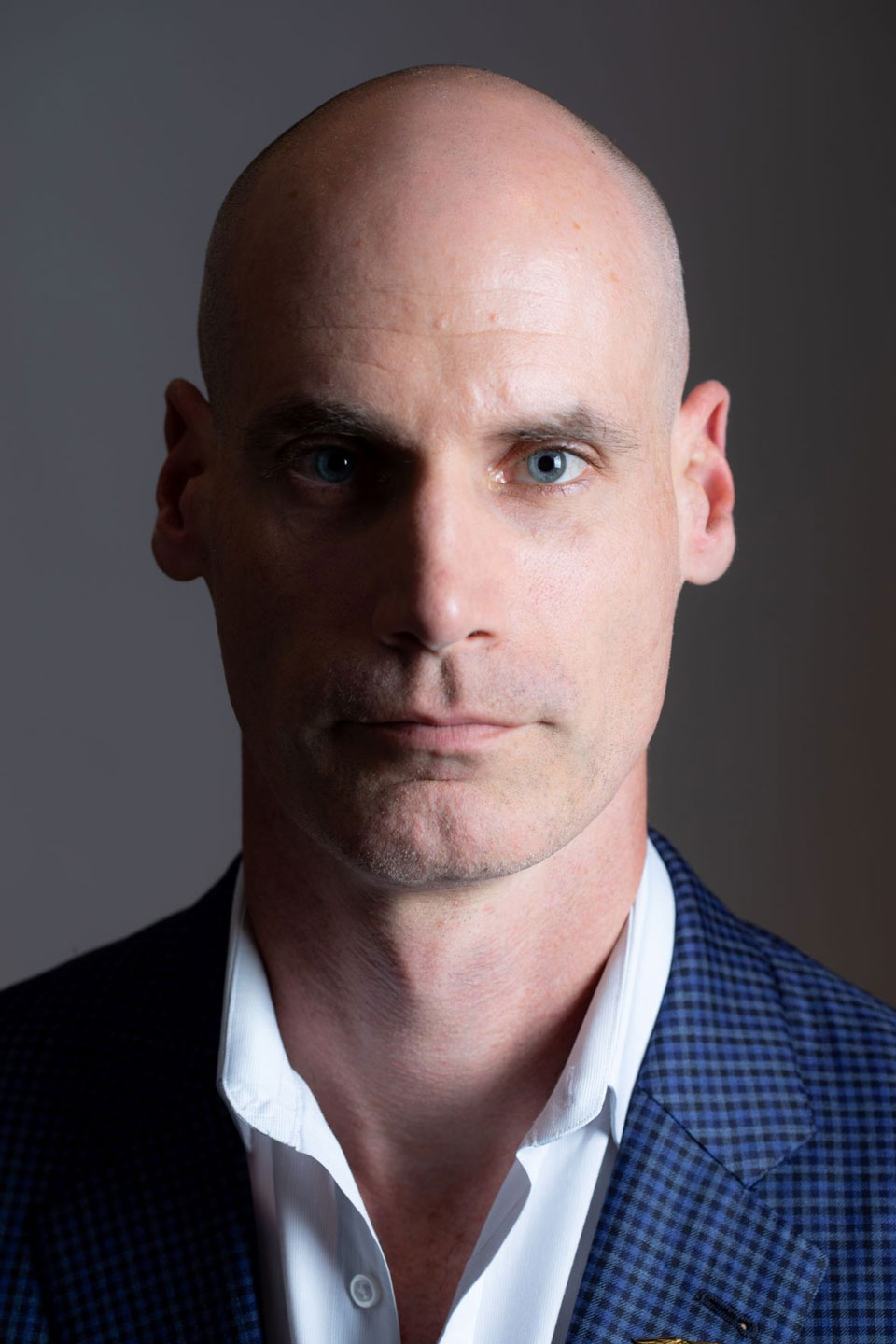 Let Go of Your Ego

Special ops teams like the SEALs are perpetually in high-risk environments run by high-performing individuals. We don’t have the luxury of saying, “Listen to me because I’m your boss” or, “I’ve done this 10 times already, I’ve got this.”

When every move can be the difference between success or failure, winning or losing, life or death—having an ego about authority would have created a direct risk to the mission and the people around us. We had to be ready to lead and follow at any time, regardless of rank.

Even when I went from being the new guy with a blunt weapon to the guy in the front, I didn’t think of myself as a leader. I just had the most effective approach. We were just doing what had to be done to successfully complete our missions safely.

The Definitional Traits of Leadership

So, if leadership isn’t any of those things, what the hell is it? That was the challenge I tasked myself with after my injuries forced me to leave the SEALs and start a self-defense business that taught individuals, families, and organizations how to better secure themselves and their lives. And defining it became one of the biggest intellectual challenges of my life.

One day, we got a call from a school. They wanted me to come in and help solve the bullying in their student body. I hadn’t created any content around that. I didn’t have a program for them to follow or an intention to talk about leadership—but they had a serious problem to resolve.

It had been years since I had been bullied in a school setting, and in that time I had been taught and asked to lead in many different and trying ways. This new perspective made it clear to me that leadership was both the opposite of bullying and its cure.

Leaders do have power, but unlike bullies, they use it to benefit individuals and the team, not hurt them. Effective leaders create an environment where people can make effective choices toward a Desired End State. In essence, leadership is all about behavior change.

Moving Toward a Desired End State

When the difference between leading and bullying became clear, I could see that it wasn’t just the kids who were misusing their power, but the teachers as well. The positional authority they had as the head of a classroom gave them power, and they were using it to force behavior change.

Without intending to, and simply because they hadn’t been taught any differently, the teachers were actively creating disconnection which was resulting in harm instead of benefit. They had become the ideal role model for a bully to step into his own abuse of power.

This made our answer clear as well: we needed to develop leadership skills in a way that inspired behavior change rather than forcing it.

Finding the Behaviors of Effective Leadership

To get to the heart of what we needed to develop in these kids, I went right to the people putting leadership into practice every day. I surveyed 40 people whom I knew to be effective leaders, and I asked them to identify the behaviors of effective leadership that they’d either experienced in their own practices or witnessed in others.

To this day, these are the principles I return to when defining leadership. They are what I focus on when helping companies or individuals with their low-functioning teams. In fact, because they are so well distilled, they’re also an entry point for the high-performing organizations who want to optimize. Because, ultimately, if behaviors need to change, leadership has to be developed—and creating that change through the traditional top-down hierarchy is never going to work.

Written by Larry Yatch.
Have you read?
8 Entrepreneurship Rules For Great Companies According to LinkedIn’s Founder by Jacob Wolinsky.
How to maintain community connection in the new world of work by Fiona Logan.
People Management: Why Projects Big and Small Fail by Laura Dribin.
How to Elevate Customer Service by Design by Steve Curtin.
CEO Spotlight: Nafsika Antypas Brings Plant-Based Food and Entertainment Together.

CEOWORLD magazine - Top Stories - CEO Insider - Despite What You May Think, The Leadership Hierarchy You Think You Want is Ineffective

Larry Yatch is an elite leadership strategist and the creator of the SEAL Success programs, a collection of skills-based training, workshops, and courses that enable high performers to find fulfillment, connect with their teams, and make a sustainable impact in their field. A graduate of the US Naval Academy and former ten-year officer in the Navy SEALs, Larry has spent nearly a decade since his retirement as a trainer and speaker, helping senior executives optimize their personal growth and leadership strategy for superior performance.

In addition to numerous military honors, Larry is recognized as the go-to expert in leadership development, team performance, and project management.

Larry Yatch is an opinion columnist for the CEOWORLD magazine. Connect with him through LinkedIn.
view all posts