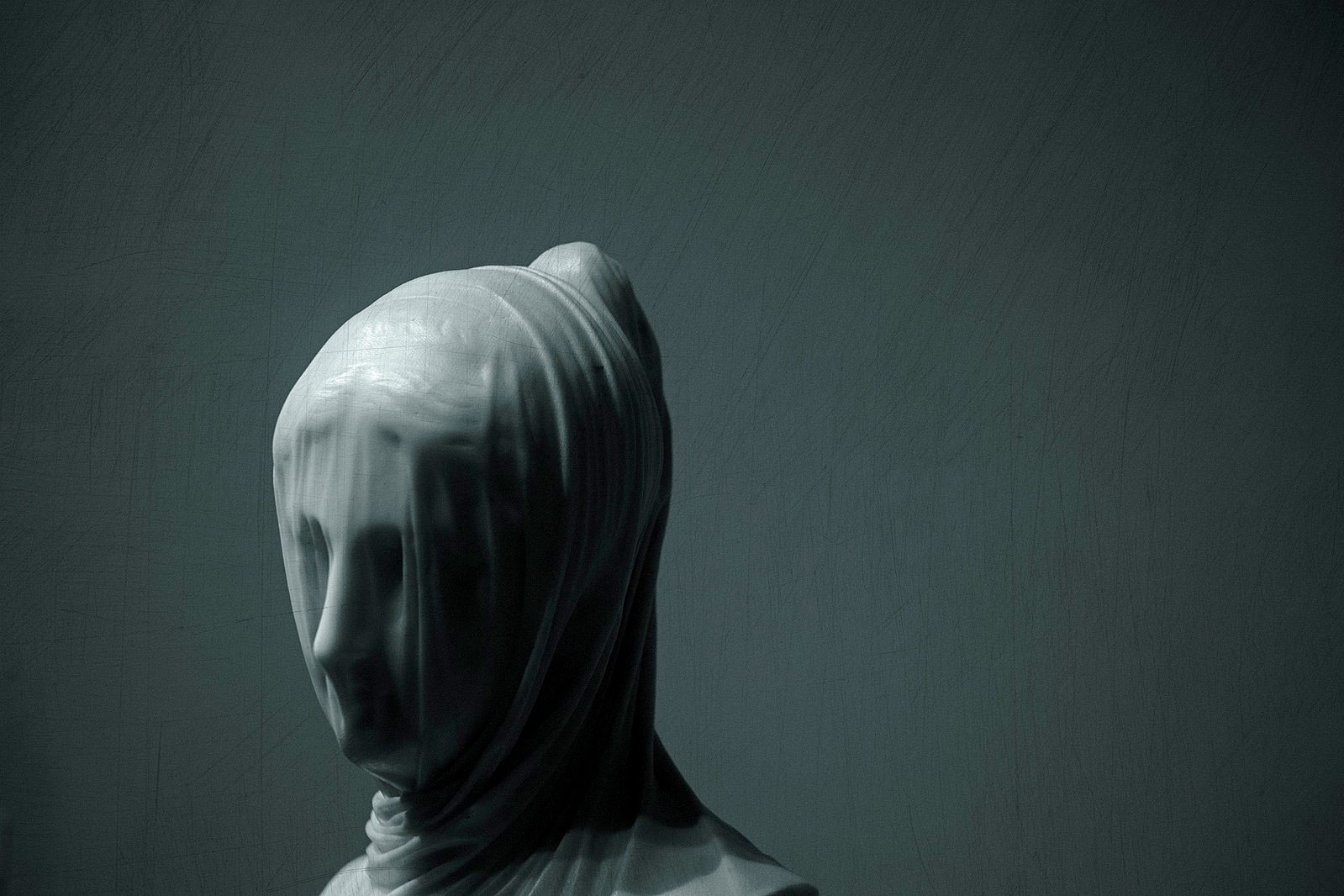 Less than two months ago, I wrote a piece for CEOWORLD magazine titled Go Team!, highlighting Sir Dave Brailsford’s work as the CEO of the INEOS 1:59 Challenge as a masterclass in team leadership. Since then, I have been exploring other outstanding teams from various walks of life – everything from Formula 1 pit crews and the Blue Angels to medical trauma teams and the most consistently high-performing organizations in sports and business. A look inside at how these teams operate offers a window into why they perform at such a high level and what we can learn from studying them.

This latest deep dive into high-performing teams inspired me to reflect on one of my favorite pieces of art – a sculpture that you’ll find in the National Gallery of Art in Washington, DC.  Like it was yesterday, I remember seeing it for the first time in the fall of 2016. As I walked through the museum with my daughter and noticed The Veiled Nun from a distance, her head appeared to be covered by a translucent veil. As I got closer, I realized there was nothing draped over the bust; it was all marble. I couldn’t help being mesmerized, trying to imagine how the sculptor achieved such a jaw-dropping effect. I then looked for the plaque to find out who sculpted this masterpiece, and it read, “Italian.” How could this be? How sad would it be for someone not to get credit for such magnificent work? As it turns out, the story behind this incredible gift to the world involved an extraordinary example of teamwork, which is why it came to mind for me. 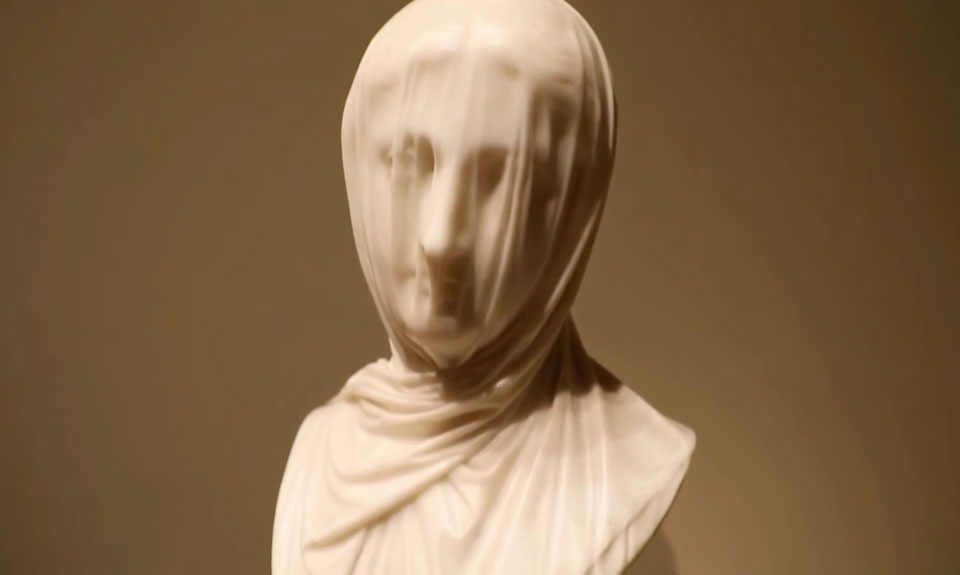 Purchased in March 1863 in Rome by William Wilson Corcoran [1798-1888], The Veiled Nun was gifted to the Corcoran Gallery of Art in 1873 and later acquired by the National Gallery of Art (2014). It was assumed to be the work of Giuseppe Croff. Experts have since concurred that it was created in a commercial workshop in Rome, making it unlikely we will ever know the carver’s name (s). Here’s where it gets interesting, as Lisa Strong, then Manager of Curatorial Affairs at the Corcoran Gallery of Art, tells the story:

It is a little-known fact that sculpture in this period was produced by a designer (the artist who signs the piece) and a craftsman who actually carved the piece in marble. The artist would have designed the sculpture in plaster or wax and then submitted that model to the workshop for production. Studio labor was specialized, so there would have been one craftsman to select and rough out the block of marble and to confirm there were no flaws in the stone. Next, another craftsman used a mechanism called a pointing device to drill into the block and match the contours of the plaster model. Yet another craftsman carved the face, followed by specialists in hair, eyes, etc., and a final artisan who polished the surface. This commercial production system was the same whether a workshop was producing a signed piece of sculpture under an artist’s supervision or a copy of an antique or eighteenth-century design.

Strong goes on to say:

Once Corcoran returned to Washington, D.C., and put The Veiled Nun on display in his home, it received only an occasional mention from visitors. Likewise, its exhibition in the first Corcoran building (now the Renwick) in a niche of the rotunda, elicited little comment. This is perhaps because The Veiled Nun would have been a fairly familiar subject for Victorian audiences who were accustomed to virtuoso sculptural techniques. It was only in the early twentieth century, long after the taste for realistic sculpture had changed and the market for veiled busts had evaporated that the public began to take note. By 1969, when Readers Digest approached the Corcoran with a request for its audience’s favorite piece, The Veiled Nun was an easy answer. It was firmly entrenched as one of Washington’s most beloved artworks, and it remains among its most popular today.

Ask anyone to tell you about the best teams they have ever been part of and explain what made them so great, and you’ll hear some common themes. The responses will likely include how they trusted each other, communicated clearly, had each other’s back, were accountable to teammates, enjoyed good leadership, etc. Interestingly, most people will be only able to point to one or two teams in their life worthy of such praise. When they describe their personal involvement, however, they do so with a level of enthusiasm that serves as a solid reminder of how remarkable these experiences are and how rare they tend to be. People love to self-identify with being a member of a winning team and the achievement that tends to go along with it.

That said, we can get so focused on the goal (winning) that we lose sight of the process and the people who make achieving such a goal possible. As a result, we don’t spend enough time working on the team. Knowing what to do is one thing; assembling a collection of human beings aligned by a common purpose, committed to excellence, and to each other serves as a higher bar – more art than science. The more intentional we are in this regard, the more gifts we can give to the world.