Perhaps the most positive element in Cairo is the Nile river. The presence of water in big cities always adds a sense of charm and beauty to the overall scenery. The Nile is not just a ”candy” for the eyes; its presence is of extreme significance for the whole area around the river. Egypt is the first place in history where human civilization has been observed. Evidence shows that Egyptians abandoned the nomadic way of living and settled close to the river long before the Greeks did. At the time, the nation was called Pharaohs. Nowadays, when we refer to Pharaoh, most people believe we talk about a particular emperor of each time. However, this was the way the locals were called. Just like Babylonians and Greeks. So all Egyptians were at the time called Pharaohs.
All over the planet, the most outstanding creations of architecture are built to protect or worship the Gods. The Parthenon is Athens of Greece; for example, is dedicated to Goddess Athena, protector of the war and wisdom. Similarly, Pyramids were built to provide roofing to the mummies of kings. As in all tribes and nations, religion played an important role in the local culture. Each nation pictures its gods in different ways. For Pharaohs, the emperor that ruled the nation every time was supposed to be a God. He was protected like a God, and the life after his death was crucial. There was the so-called ”ca” and ”ba.” Ca represented the soul and spirit of a person, and ba was his body. Each king wanted to reassure them that after their death, their spirit would find its way back to their body and live the life after death in peace. This is the reason why they wanted to mummify their bodies after their death and preserve them as much as possible.
The one step to help this procedure was by mummifying the dead bodies. The next thing was to keep the bodies in a safe place so that animals would not destroy them. This is where the pyramids came up. Still, the pyramids are extremely big structures, and one would guess it is an extravagant choice. The reason the pyramids are huge is that people wanted them to be visible from the spirit that had moved away from the body after the death. They were high so that spirits would recognize them and go back to find their ”owner.”
Because of the fact that there are many Pyramids with many mummies inside, each Pyramid needed to have a unique characteristic that would distinguish them. Pharaohs did not want spirits to get confused and enter the body of a different person. So, inside the Pyramid or at the entrance where the mummy was kept, there were drawings of the king’s personal belongings so that the spirit would recognize their real ba. Not all pyramids in Egypt are equally high; however, the one that belongs to the Giza complex are the most impressive.
Meanwhile, the Pyramids had to be protected from humans and spirits as well. To do that, ancient Egyptians built giant statues of animals and humans combined in a unique style close to the Pyramids to ”protect” their mummies. The Great Sphinx of Giza is a perfect example of that. The statue is there to warn spirits and real people that if they are planning to attack, they will probably regret it.
Intruders still made their appearance and entered the pyramids to steal valuable stones and objects. Pyramids were visible for the spirits but provocative for the poor! To avoid this problem, other kings decided to find a different house for their after-death life. They used the so-called Valley of the Kings to put their mummies inside. The place was a big mountain with a shape similar to pyramids, obviously, that could be visible from the spirits again but not provocative for people. While the Pyramids were standing out in the flat desert, the mountain was simply there without implying that something was hidden inside it.
To preserve the bodies in good condition, they took all of the internal organs, apart from the heart that was supposed to be the spiritual house of the ca. They then covered the skin with a fabric and chemicals that prevented decomposition. The mummies that have been discovered after so many years prove that Pharaohs had an admirable knowledge of chemistry and medicine even in those ancient times. 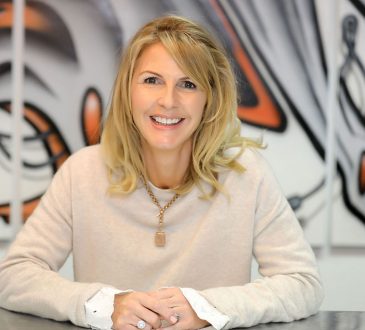 The good and the bad of headhunting

Roxanne CalderChief Executive Insights
We refer to it as headhunting to add mystique and enchantment, but it really is executive search. Traditionally and in... 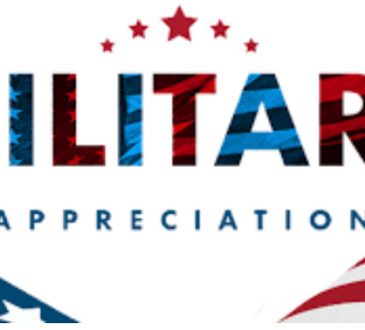 CEO and Founder, Ian Mitchell King Offers Tips On Giving Back to Our Military Members

Anna PapadopoulosCEO Spotlight
Ian Mitchell King is proud to be a veteran and to have had the opportunity to serve our country. One... 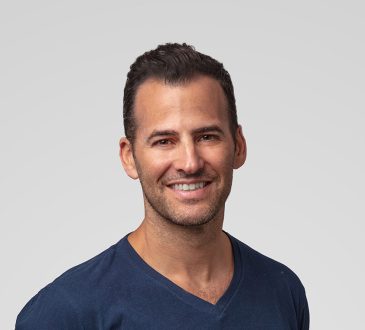 The Events Team Of The Future: What The C-Suite Needs To Know

Alon AlroyCEO Insider
The COVID-19 pandemic accelerated transformation within the event space. While disruptive, this change isn’t necessarily negative. In fact, the transition...