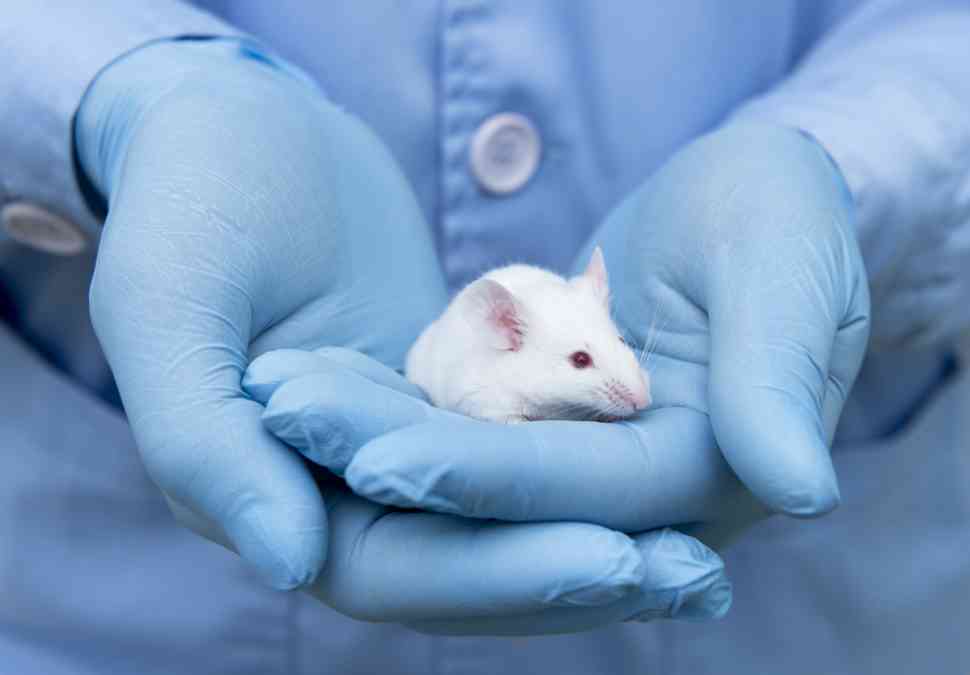 A quick look at medicine’s history will show how it has been developed and whether this came with a price. In ancient Greece, doctors at the time wanted to see if it was better to sleep or exercise after launch and what consequences each choice would have. To find valuable results, they fed two enslaved people and let one of them sleep while they made the other run more than a hundred miles to deliver a message to another city. A few hours after the second person arrived, he died. Later on, the doctors came at that point, opened up his dead body, and examined the organs inside. The man who died was probably old but apart from that, running after lunch for such a long distance was not beneficial for him. The story tells us how people used to treat other people some centuries ago and how they prioritized science. Thankfully we don’t use such practices currently; however, we have not discovered a way to do medical research without using any living creature.

Today we see why animal testing is so popular and why scientists use it so much in their experiments.

The WOW Factor: How to Deliver an Amazing Customer Experience Every Time

Benny MarottaBig Picture
Creating a positive customer experience is key to keeping your target market coming back, whether you're operating a digital business...