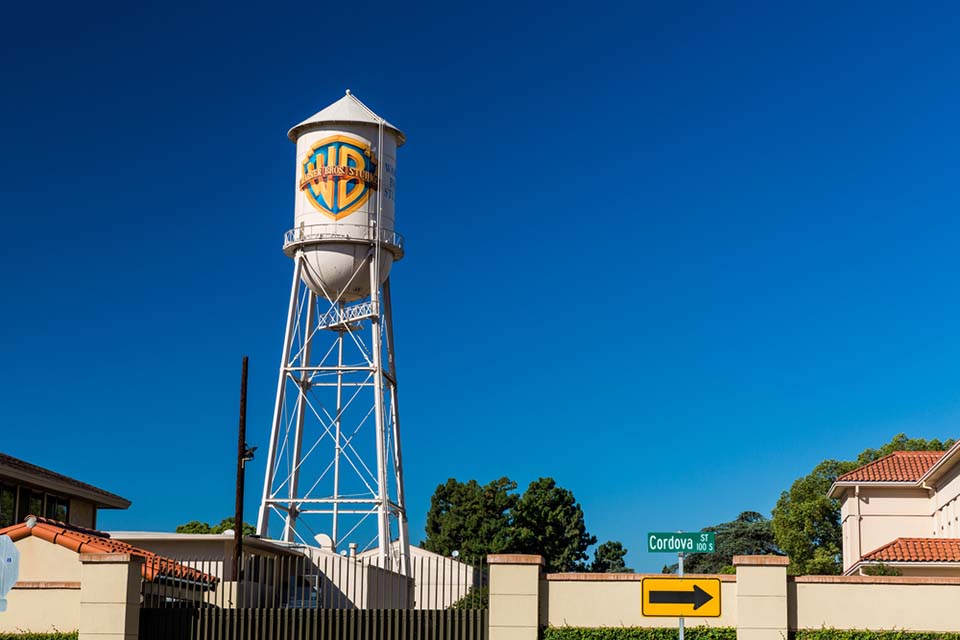 Can you imagine a world without movies? No, right. Well, movies are one of the most significant sources of entertainment that have been a part of our lives for ages. They have the potential to make us laugh, cry, and jump with joy, all in a stipulated period of time. It has not until recently that internship in major film production houses has seen an uproar among the students. Candidates nowadays are striving to intern at some of the biggest companies in the movie-making business to forge ahead in their careers. However exciting it may sound, choosing the best film production house for your internship might be a bigger task. But fret not. We have made your job simpler by decoding the list of some of the biggest film production houses in the USA.

Let us check out the list below and know what career prospects lie in store for you: