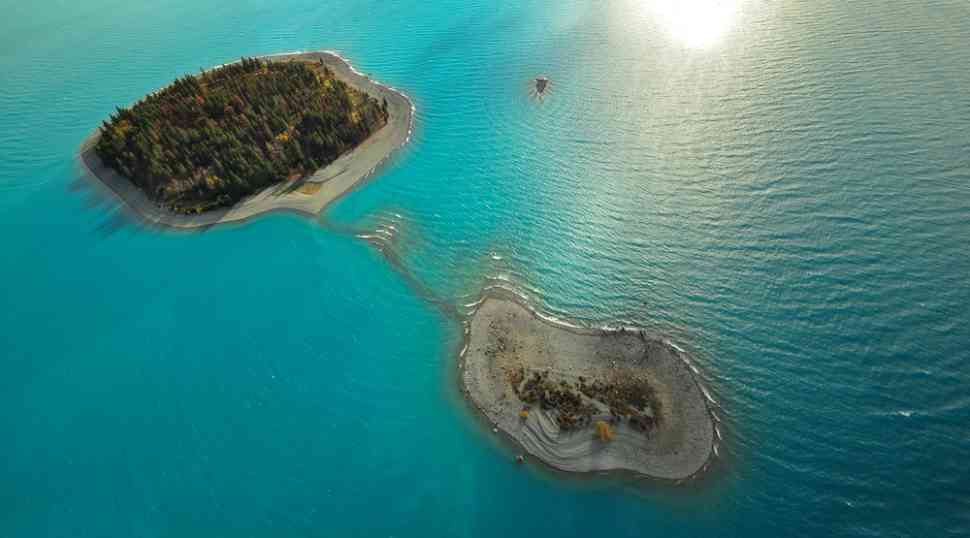 New Zealand is the second largest state on the continent of Oceania, after Australia. It is composed of two large islands, the so-called North and South, and of many smaller ones. Its isolation due to its geography is remarkable; however, it has never prevented New Zealanders from exploring the rest of the world. It always positively surprises tourists approaching this island and offers memorable experiences. From its landscapes and history to the habits of the inhabitants, New Zealand hides amazing “treasures”.

Read the following 5 things about New Zealand and learn what you should expect from your visit there: