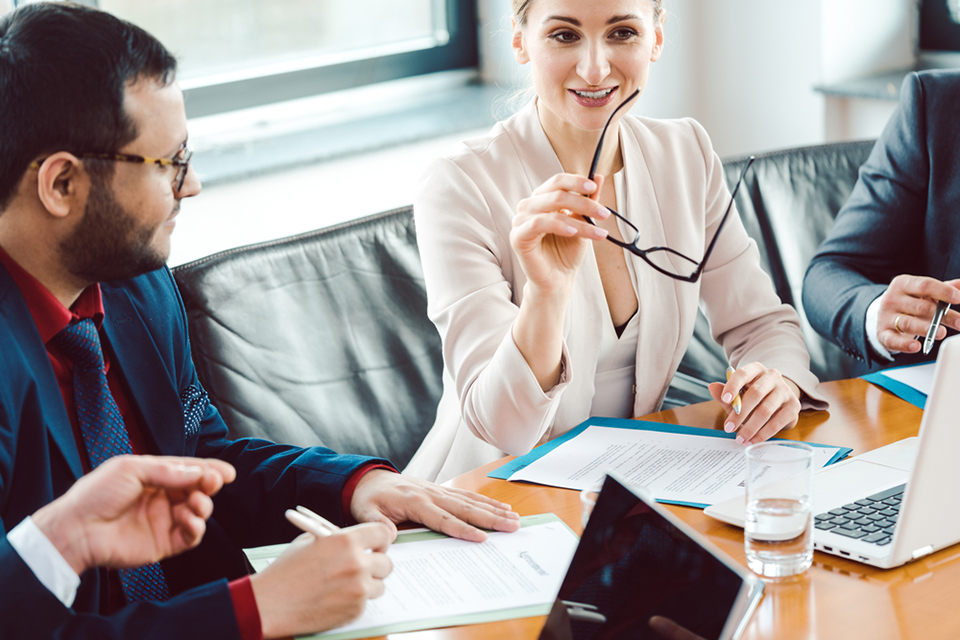 Arguments are often when we have difficulties in communicating our needs and feelings. The less communicative we are, the more possible it is that we will end up fighting.

Today we focus on how to ”win” a fight without having to become aggressive: