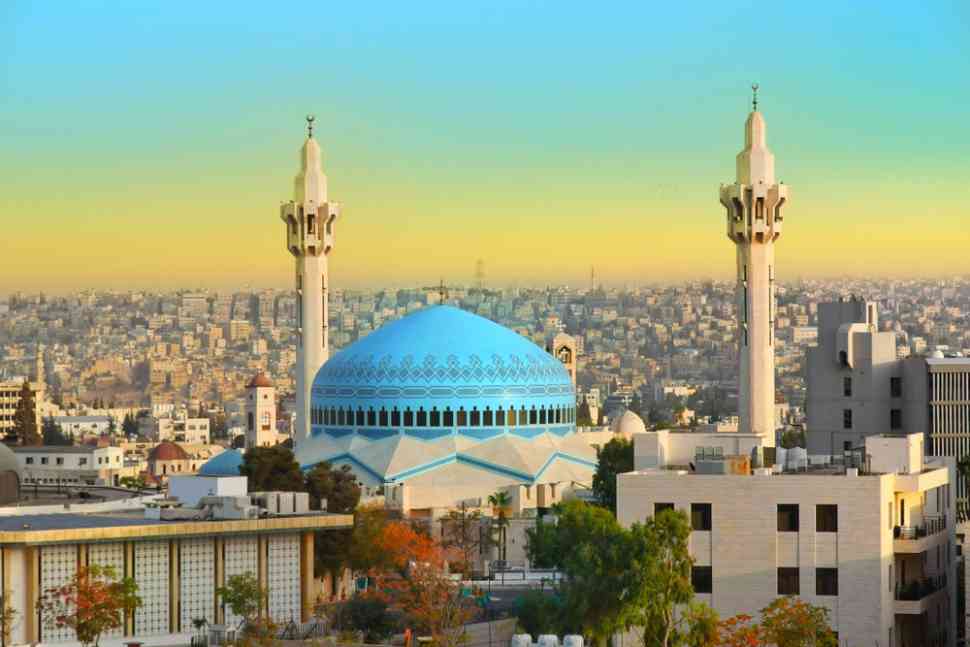 Jordan is not a very popular destination among the rich and famous of this world, which makes it charming and attractive for those who want to find challenging adventures along their way.

Today, let’s talk about what you have to see and the expectations you can rise from this unique country: