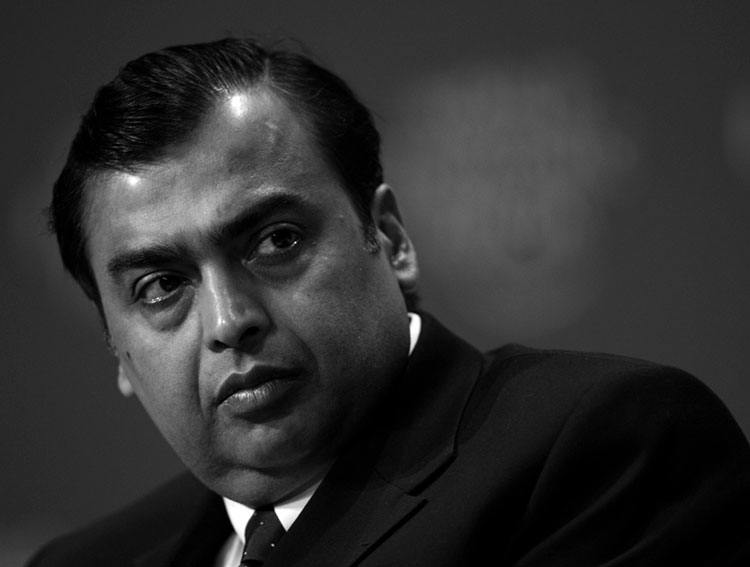 Gautam Adani is the fifth-richest person globally, with $122 billion. Warren Buffett ranked 6th with a personal wealth of $120 billion, followed by Larry Page with $104 billion. Mukesh Ambani is placed 8th with a net worth of $103 billion. Sergey Brin($99.8 billion) occupied the 9th position on the top 10 richest people in the world list, followed by Steve Ballmer(No. 10, $99.4 billion). 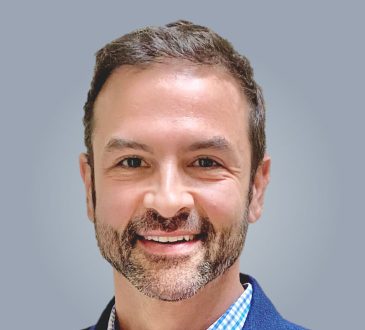 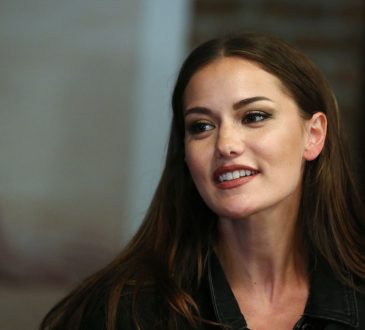 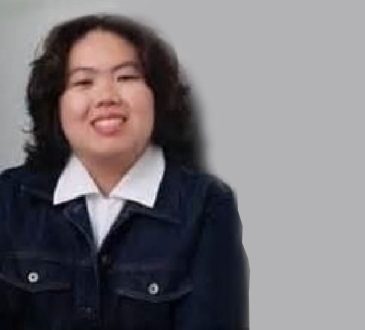 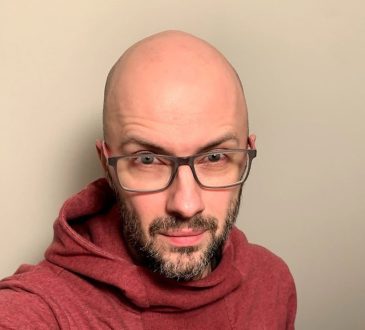 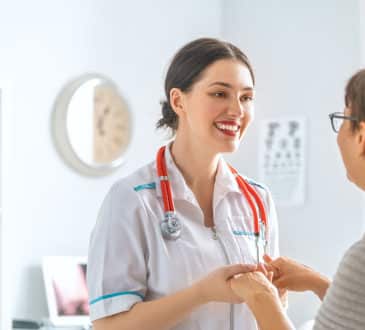