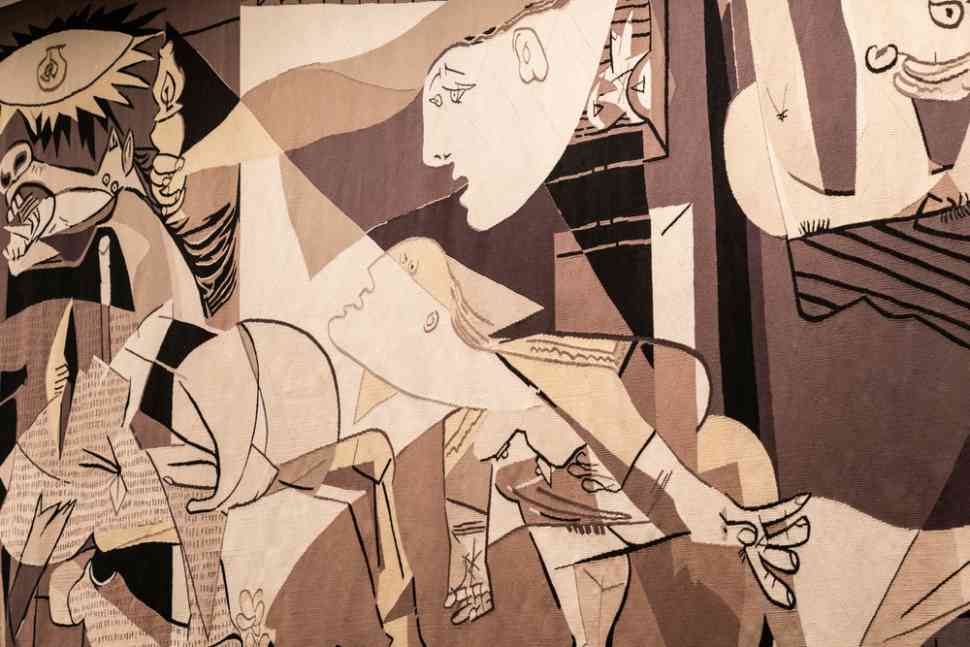 Everyone knows Pablo Picasso and that he contributed to art in an amazing way. His most valuable works are in museums in Spain. His most famous work, Guernica is kept in Reina Sofia Museum in Madrid and is an important attraction for tourists and art lovers. Pablo Picasso is one of the most striking artistic figures of the 20th century and we all know why. He influenced and was influenced by many artistic styles and contributed to the creation of some new ones such as cubism. His painting went through many stages and forms. Picasso was influenced by both his personal affairs and sociopolitical approaches. He was perpetual – not content with a single kind of art – he expressed himself through many. He painted, etched, created collages, designed sets, and wrote poetry. Apart from these, however, he created and decorated ceramic utensils and sculptures. His sculptures are also what I will talk about today. He used a variety of means: wood, clay, copper, gypsum, cement, and metal.

Initial steps
He began to process sculptures as early as 1902, and in 1906 he manufactured female busts that had characteristics of African masks. Their number was so great that some spoke of a phase of “Negro” style in his work. Later, in 1909, when he used cubism in his painting, he tried to apply it in his sculptures. So he made two bronze busts of his partner at the time. The result, however, did not please him, so he left the application of this technique to his paintings. In 1915, he began to use collage techniques for his paintings, thus creating paintings that gradually turned into relief works. He considered, therefore, that his next logical step was the creation of independent establishments. He, therefore, constructed a series of strings using papers, cardboard boxes, and metal plates.

Sculptures from unconventional materials
Until 1928, he did not engage in sculpture again. Then he constructed a sculpture of metal representing a woman on a swing. It was his proposal for the monument in memory of Apollinaire. The committee, however, rejected it. His later sculptures were busts of women, and after his art was banned during the war, he returned to sculpture in 1943. He again constructed compositions from various metals such as the” bull’s head ” – made from a bicycle handlebar and saddle – which can only be understood by placing it inside the space. The following year, he constructed a supersized sculpture of a “man holding a lamb.” At first, he constructed it using clay but due to the inability of the material to ”hold” the volume, he completed it using bronze.

Moving to the countryside
From the 1950s onward, when he lived with his family on the French Riviera, Picasso was influenced by his cohabitation with his children and the life in the countryside, making models from toys or life-size animals. One such bronze sculpture is the “Goat”, a gestation goat, a souvenir of the fertility and birth of his children. Like the paintings, his sculptural works were characterized by the unusual; they could be considered more like installations within the space than carved works in some material.

Like most artists, Picasso is considerably influenced by the world around him. The kind of art he would use or the materials he decided to choose was only the means to express himself and leave a spectacular heritage to the following painters and artists. As he has been one of the most renowned artists ever, anyone who refers to him knows about the great variety of his work. 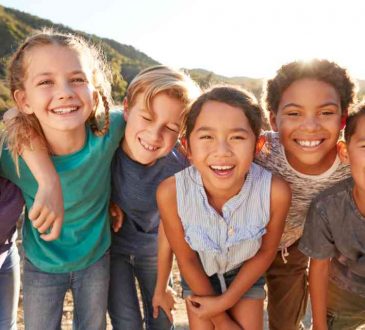 Why Kids Laugh More Than Adults – A Real And Universal Phenomenon

Alexandra DimitropoulouBig Picture
Adults are more serious than kids, and this is a common truth in all places and all years around the... 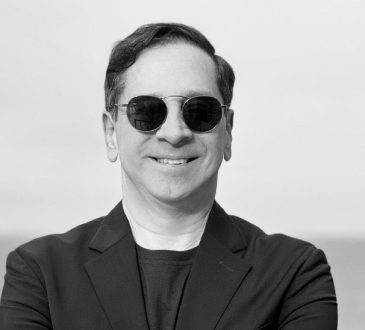 Alexandra DimitropoulouCEO Spotlight
Monaco, the elegant country on the northern coast of the Mediterranean, with the Cote d'Azur beach region, exceptional security, and... 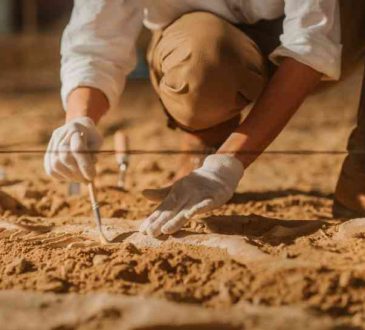 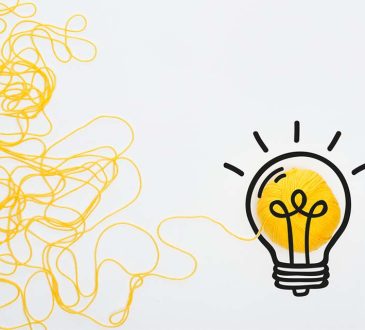