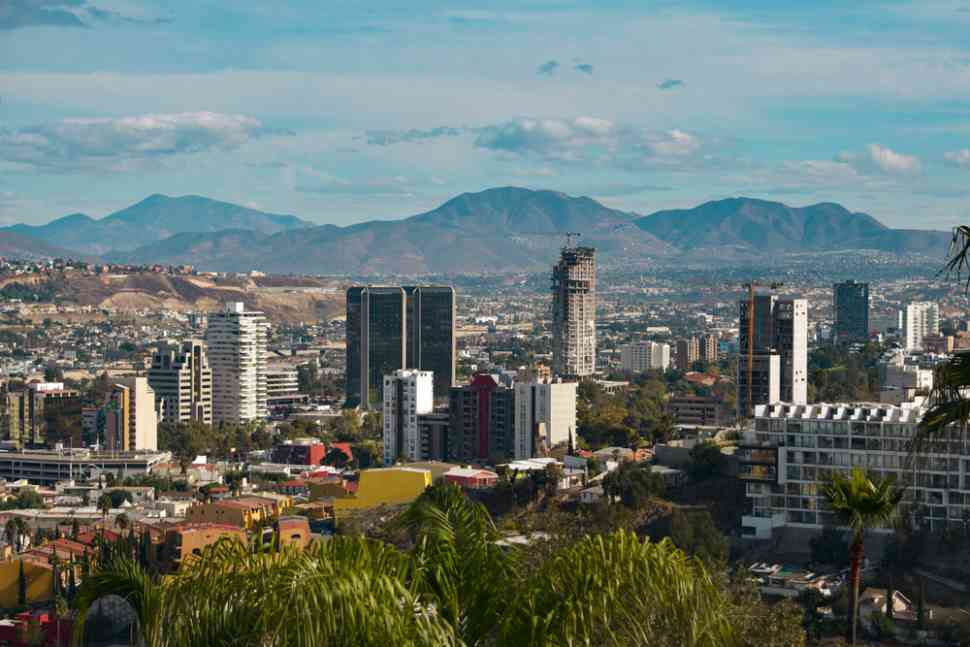 Outside of active war zones, there are some cities that seem to have traditionally been involved with crime. Usually, big cities, where criminals can hide behind a large mass of people are the most popular destinations for groups of criminals that act in an organized way, as well as individuals who know that they are less likely to deal with the law for their illegal actions and activities. At the same time, poverty comes to add another reason to cause people to act violently. However, this is not a rule. There are places where even though people do not share the goods that the high class can enjoy they do not turn to crime. In the list of the world’s most dangerous cities, you will see that Latin America and Africa dominate. Asia may have poor places but the population has a more peaceful attitude, perhaps due to the religious background and the overall culture. Tourists and travelers who may leave their countries for business or pleasure need to have a clue.

Here is a list of the most violent cities: