Modern building of the University of Essex

There are many among us who love leading a theatrical life filled with drama, dance, and music. For them, it is about emphasizing the little and big aspects of life and living them as if we are on stage. Among them, there are quite a few who make a living out of it. Performing Arts is a delightful, arduous, and meaningful journey that takes many forms. The process of learning and making a career out of it requires years of education, training, and struggle.
Getting a degree from a good institution is quite important. Of course, talent and hard work can take you to great heights with or without formal education in performing arts yet the backing of a good institution can really catapult your career. You might want to consider the institutions mentioned in this article. Note, however, I have restricted this list to those in the United Kingdom and will cover institutions in other countries later.

Here are 5 top places in the United Kingdom to study performing arts: 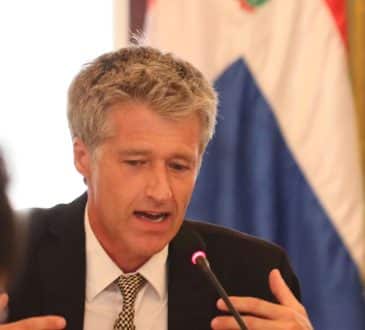 Playing with Jenga to Re-imagine the Supply Chain