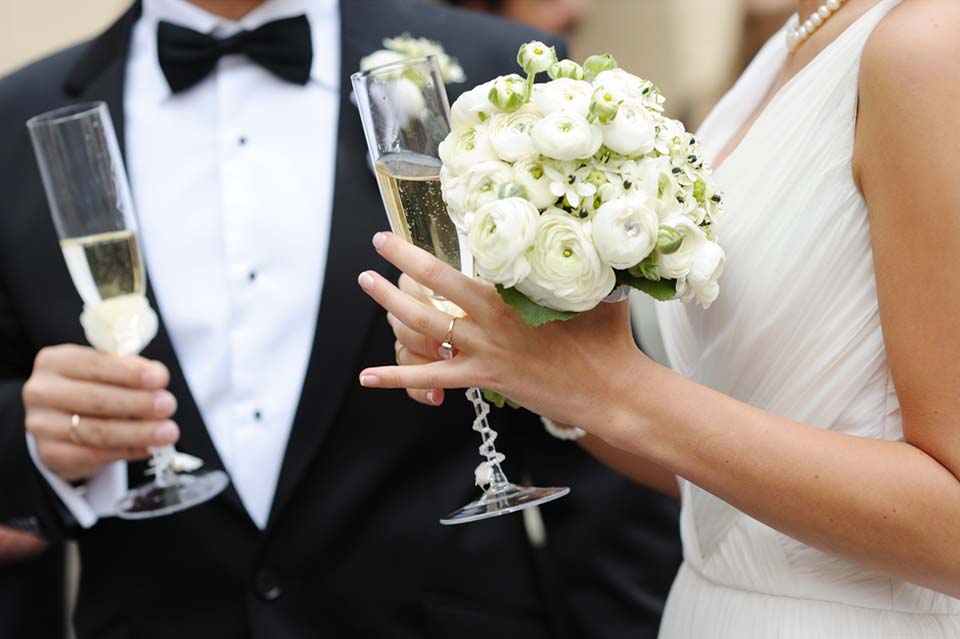 Celebrity weddings have always been the most hyped affair eagerly awaited by the general public. While the rise of Covid saw a lot of celebrities keeping the guest list bare minimum, some enjoyed media frenzy for their extravagant choices.

Here we give a clear picture of some of the famous faces who enjoyed a lavish wedding last year. Let us now take a look in detail at which celebrities managed to grab eyeballs for their profligate wedding choices.