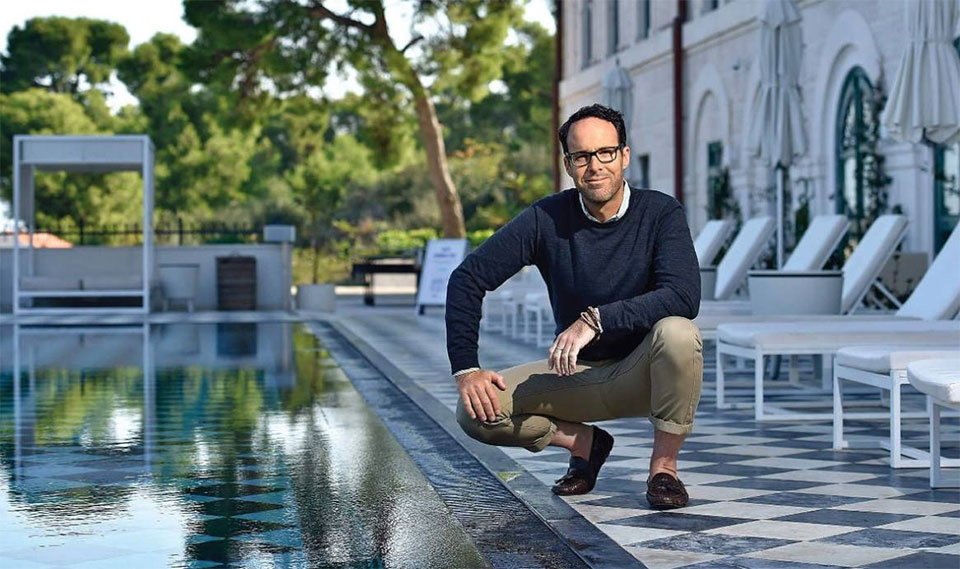 In 2005, Leon Avigad, founded Leopard Hospitality, where he currently serves as chief executive officer (CEO). The company specializes in the construction and operation of boutique hotels. Leon is also the founder and co-owner of Brown Hotels, a Tel-Aviv-based boutique hotel collection.

Leon Avigad has worked for many years in the hotel industry. He held positions from hotel employee to senior management. So, when he thought it was the right time he founded Leopard Hospitality in order to introduce cutting-edge boutique hospitality to the city of Tel Aviv. After several years of consulting and developing several projects in and outside Israel, Leopard Hospitality opened its first self-owned boutique hotel in Tel Aviv, the Brown TLV Urban Hotel.

The international chain Brown Hotels Collection during the time period between 2019 and 2020 added to its portfolio seven new properties in Israel. By 2023 is expected to expand its activity in Europe with new properties in Greece, Germany, Cyprus, and the United Kingdom.

Brown Hotels was founded in 2010 by Leon Avigad and Nitzan Perry. The element that makes the difference in the hotels that belong to the brand Brown Hotels is that each one is unique with significant aesthetics. Every project concerning the construction of a new hotel is inspired by the special “pulse” of the area where it will be located, in relation to the characteristics of the nightlife and the near neighborhoods.

Brown hotels has a major expansion in Greece the recent years. The company aims to turn Omonoia (the center of Athens) into an attraction spot where the visitors and the locals will have the opportunity to stay and entertain themselves through a wide range of hotels with restaurants, and rooftops with a spectacular view of the town, and clubs. 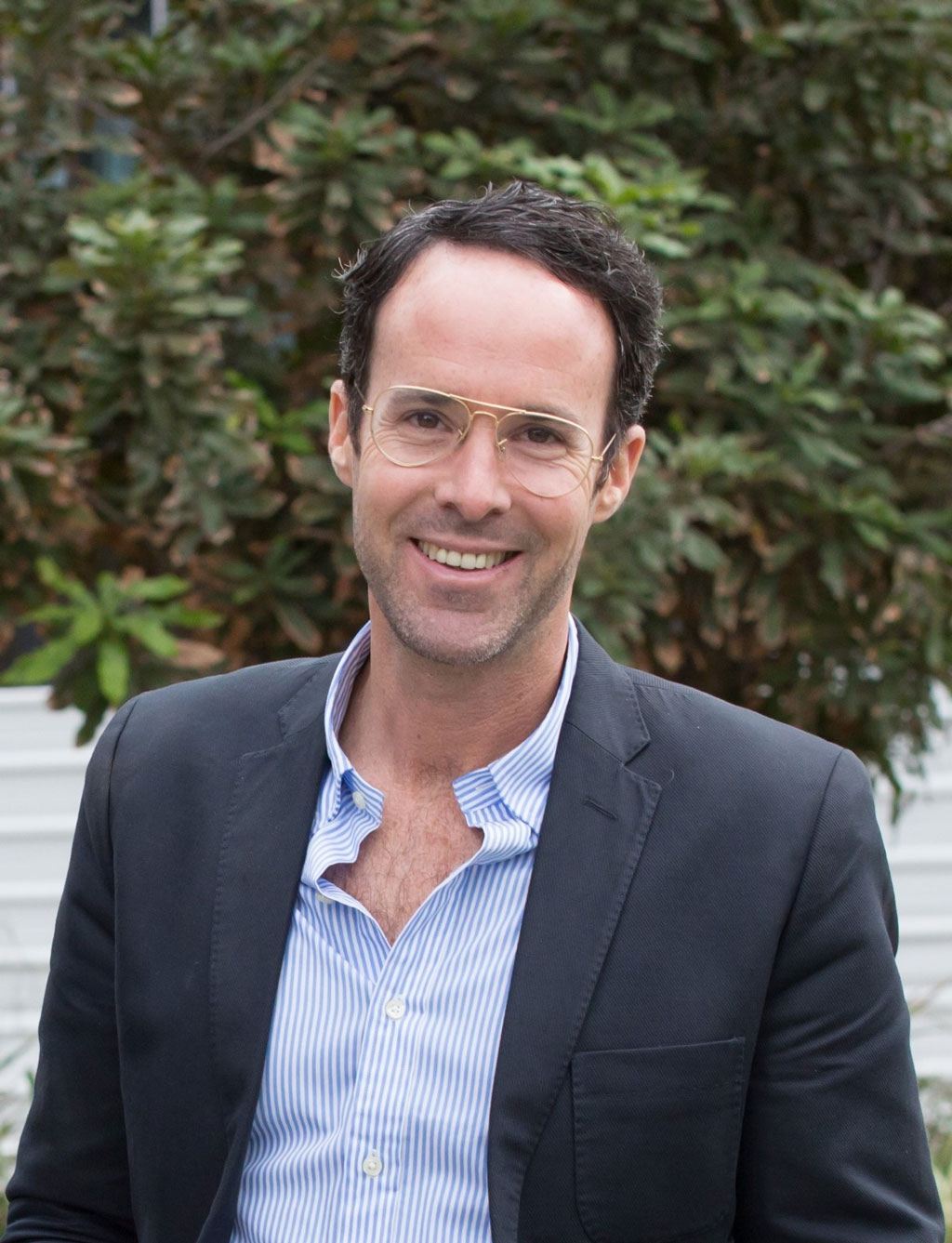 In the summer of 2021, Brown Hotels completed the acquisition of the hotels Grand Bleu in Eretria, Mr & Mrs. White in Chania as well as Kubic. All the above hotels after the appropriate rebranding will join Brown Hotels. The Brown Spices, Theodore House, and House Sans Rival hotels are expected to open soon in the center of Athens. Also, Brown Beach Corinthia, the first resort of the chain in Greece in the area of ​​Agioi Theodoroi, will open its doors to guests in April 2022. It is worth mentioning that Brown Hotels’ investment plan for the next three years includes a total of 42 hotels and resorts in Greece, which are in various stages of construction and development.

The company nowadays operates Brown TLV Tel Aviv, Townhouse Tel Aviv, Dave Gordon Tel Aviv, Villa Brown Jerusalem, Brown Machne Yehuda, Brown Eilat, Beach House Croatia, Brown Acropol Athens, Dave Red Athens, Lighthouse Athens, Villa Brown Ermou, Kubic House Athens and more, while many more new properties in Tel Aviv, Eilat, and other locations are in the process of creation and construction. The Greek city of Thessaloniki and some popular Greek islands are some of the destinations that are included at the list of Brown Hotels for the coming years.