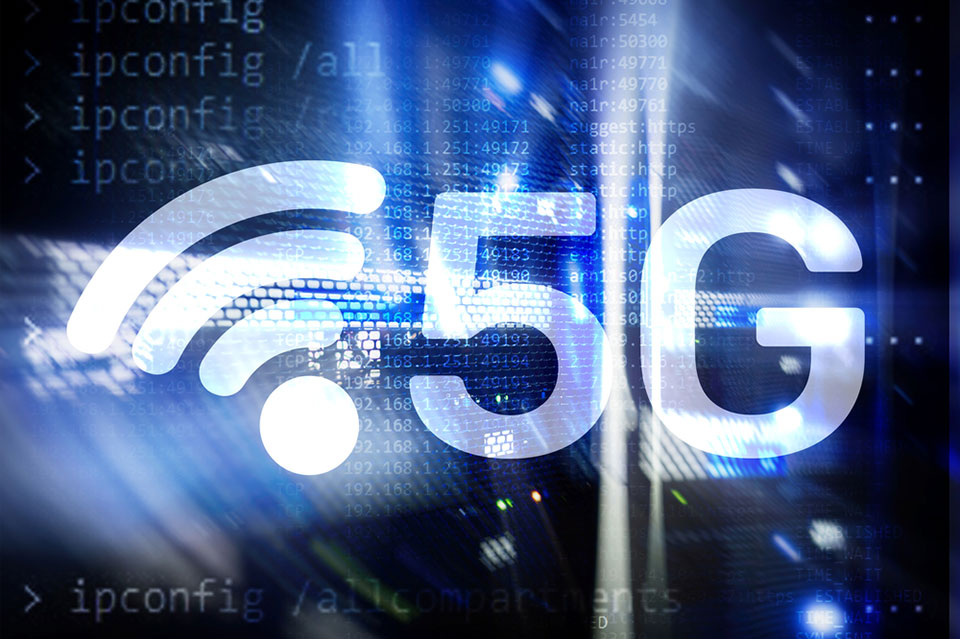 The evolutionary progress of wireless communication that started somewhere in the 1970s has reached the doorstep of 5G, purportedly the gateway to the real world of the wireless network. The widening gap between the successive technologies up to the present 5G has been somewhat akin to the observed divergence amongst human generations over the last five decades. The high bandwidth offered by this fifth-generation system promises a never-before user experience.

It will not be inappropriate to pronounce 5G as the renaissance of wireless technology, as it imbibes novel chromosomal strands for crafting future readiness in the ecosystem of the digital world. The band of CEOs must be ready to acknowledge this, if not then it’s high time. So, what do we foresee?

The structural supports to this shall be pillared around LAS-CDMA (Large Area Synchronized Code-Division Multiple Access), OFDM (Orthogonal frequency-division multiplexing), MCCDMA (Multi-Carrier Code Division Multiple Access), UWB (Ultra-wideband), Network-LMDS (Local Multipoint Distribution Service) and IPv6. Whilst this technology is predicted to make disruptive changes in the way we exist and connect, it will be interesting to see the anticipatory response of the ecosystem.  How do you see this as an enabler and as a challenge to your existing business or the ecosystem that drives you?

5G Technology, the revolution we term, is certain to bring on a transformational tsunami wave on the data volume handling and network traffic infrastructure. Introducing 5G is going to be stepwise given its two configurations, standalone (SA) and non-standalone (NSA). The initial 5G networks would be based on the NSA configuration, i.e. it would fall back to the underlying 4G layer for uplink transmission to ensure that operators and investors are well protected and to have an evolutionary path towards 5G with a minimal impact on network design. Which tsunami in the form of unexpected-unknown you have mapped?

The second aspect would be that of antennas, as 5G uses massive Multiple-Input Multiple-Output (MIMO) technology that requires fast hardware with high power consumption. The antennas used are active antennas and have an in-built radio transceiver along with arrays. This allows steering the beams and antenna patterns depending upon where the user is. Rolling out telecom network infrastructure is one of the most difficult tasks but countries, which have taken measures to allow the balanced conscious proliferation of 5G infrastructure will have a competitive advantage. So be prepared. One cannot escape being an element or even a part of the value chain. The entrepreneur within a CEO must rise.

The third and most important point is, that a large component of the network will come very close to us in the form of in-building solutions. Given the high population density, the electromotive force (EMF) radiation regulations in India are rightfully amongst the most stringent in the world. The high-power consumption requirement in the present antenna setup for 5G networks shall require strict adherence to permissible norms prior to going commercial at each identified site. Densification in 5G will catalyze the use of low power devices with non-significant effects on life and the environment, however, some travel in the future will be required to arrive at that point. Presently, the stand remains that no medical evidence has been furnished to World Health Organization that the technology deployment is a threat. These are some pointers, as regulators that one will have to operate or be governed. Be prepared.

Japan, Australia, China, Thailand, Germany, France, and many more are adopting 5G at a very fast pace. To cite, the use of high-speed connectivity in the mining industry at some places has provided precision controls on the employed robots for excavation thus upgrading both safety and productivity. Future application of 5G Wireless Technology is foreseen to embrace mainstream fields of automotive, manufacturing, processing industries, treatment plants, and petroleum establishments. It is also envisaged to play a pivotal role in remote monitoring of power plants, hydro plants, remote diagnostic centers, and operation of solar plants sans any direct human intervention. As an experiential instance, aviation has already incorporated Digital Twin Conceptual architecture, where real-time data is compared with device-generated data to track differential delta continuums from control centers thus perceptibly enhancing the in-flight safety of the assets. To gain maximum traction, the need is to be adaptive to this emerging technology. In other words, the rate of technology absorption capacity must be accelerated.

In this aspiring world of close global linkages, technology cannot evolve in seclusion. Sustainability, environmental aspects, and governance are some of the key points of contestation, which will foster inclusiveness to fortify long-term adaptability. Technology, especially in network communication arena, necessarily must be an enabler for greater cohesiveness amongst the users. The challenges are multi-dimensional and with enhanced awareness levels, the technology must earn the trust of the stakeholders to strike the right frequencies for seamless streaming. The bull is out, Bravado, run the show if you are prepared, else be paralyzed.

Written by Dr. Manoj Joshi.
3 Powerful Ideas for AI-Driven Decision-Making Leveraging Your Customer Service Data by Kavita Ganesan.
Canada’s turning point for energy and natural resources is now by Lance Mortlock.
How to Develop a Storytelling Culture and Why by Shereese Floyd.
How savvy business owners can take back control with better systems by Milton Collins. 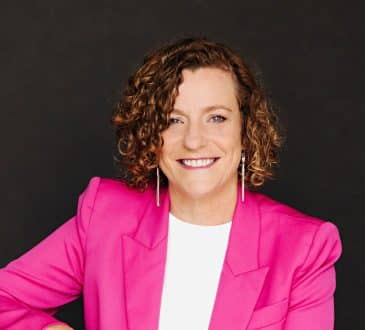 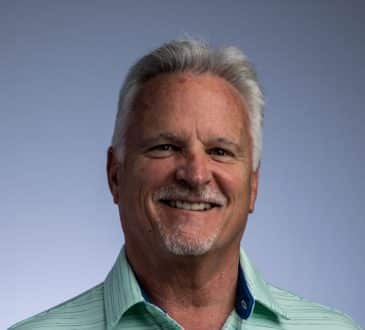