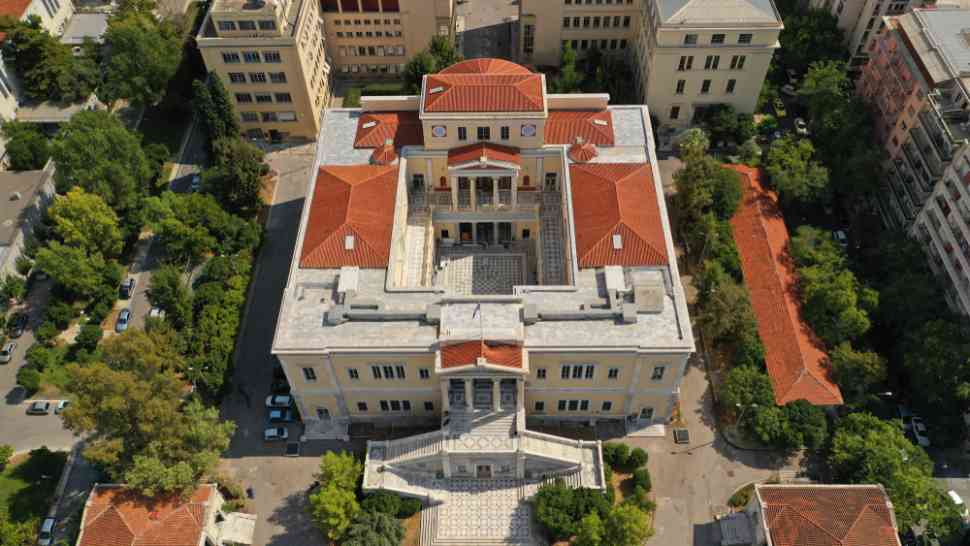 Europe is the heart of many, many wonderful universities in the world. Some countries were and have continued to be centers of scholarship, attracting students from all over the world every year. One country in the continent is Greece which despite the recent economic slowdown remains a common choice among many international students.
There are too many universities in the country to explore. Almost all of them are public universities. Many programs are instructed in the local language, though there are quite a few programs administered in English. Along with these universities, you can also consider higher educational institutes that focus on imparting technical skills to students. Overall, the Greek Higher Education system is very good and has been performing consistently well on international rankings. Since we are on this topic, it should be apt to know a bit about the universities here.

We have listed down 5 of them for your reference:

Lisa BrownStats Gate
As of October 2, 2022, Gina Rinehart was the wealthiest woman in Australia, with an estimated net worth of 26.6...