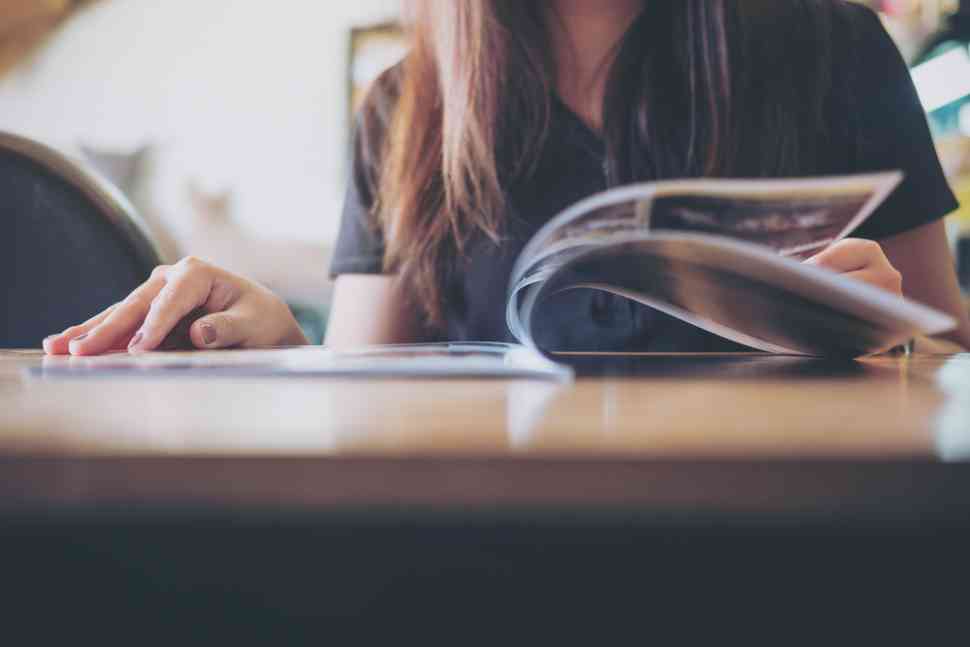 Young woman looking at a magazine

When I first joined college, I was clueless about the world I had entered into. Of course, I had come with a starter’s package of what to expect in mind but we all know how inadequate that is. You start interacting, attending classes, participating in various events, and ultimately engaging in an entirely different lifestyle to understand what there is. Higher Education is not textbook; you will have to explore its various contours and there are multiple ways to go about it. One such way is to refer to college magazines that offer detailed insight into the discipline, academic and professional opportunities, and socio-culture lifestyle.
Generally, every college has a student-run magazine that deals with certain specific matters and often acts as the guidebook to students and teachers from the university and beyond. Many of these magazines achieve massive readership for their top-notch quality and relevance of content. Today, our focus is on these magazines. The ones mentioned in the article are regarded as some of the finest student-run publications.

So, without further ado, let us know what they are: