CEOWORLD magazine - Top Stories - Chief Executive Insights - An aspiring female leader? This is why the art of communication is bound to make an impact on your way to the top 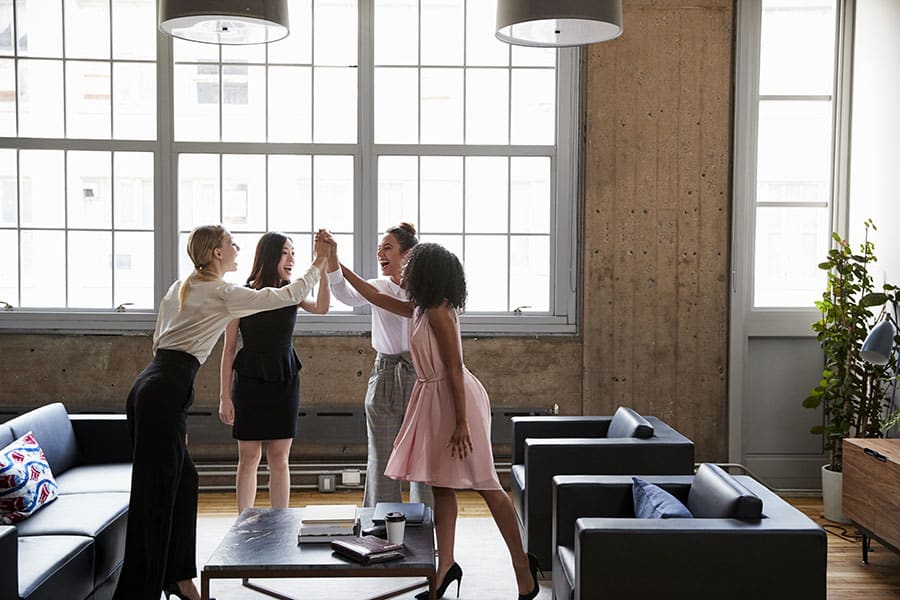 Taking on an advisory role, founder & CEO of Wellenwide corporate affairs and PR, Sophia Halkidou, points out in an article in the CEOWORLD magazine what aspiring female executives can do to gain steps in their company’s hierarchy. Here comes the power of communication to make a positive contribution in this direction, eliminating some overlooked obstacles that continue to get in the way of women executives. Sophia Halkidou sheds light to the issue concerning the position of women in business and it is worth reading her remarks.

We all know that the position of women in business is not yet what it should be. We read statistics about the views of executives internationally on this issue, about the EU’s opinions and good intentions on the subject, about the awareness campaigns and panels that NGOs supporting the position of women have been organising for years, but we rarely read about what aspiring female executives themselves can do to step up more rungs on their company’s hierarchical ladder. 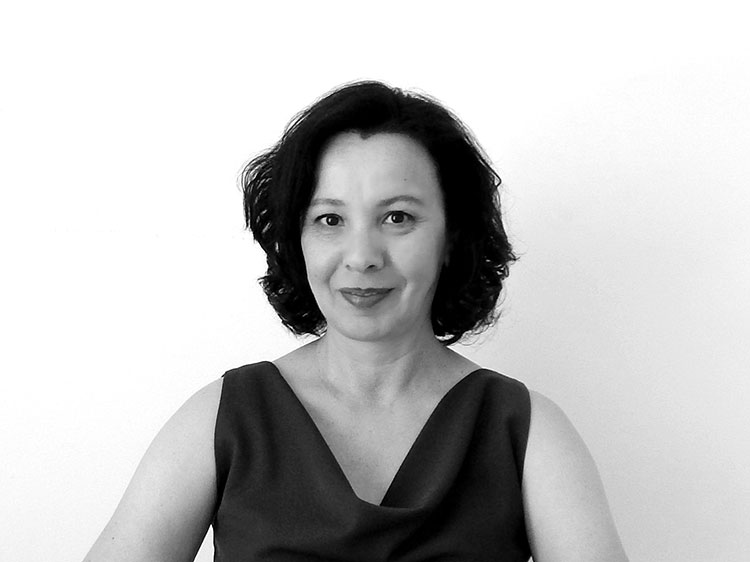 And since communication is one of those tools that determines the balance in people and business relationships, let’s see what the magic wand of communication can do to eliminate some overlooked obstacles that continue to get in the way of female executives.

Have you read?
Three Tactics the Wealthy Use to Maximize Their Wealth– Even in Uncertain Times by Ty J. Young.
Three questions that will help your people become more strategic by Rosie Yeo.
Five ways to surface fresh ideas in your next meeting by Rosie Yeo.
What to do if you’re a bad boss by Michelle Gibbings.

CEOWORLD magazine - Top Stories - Chief Executive Insights - An aspiring female leader? This is why the art of communication is bound to make an impact on your way to the top

Sophia Halkidou is a Corporate Communication, Leadership Communication, and Reputational Risk Specialist. She is the founder of wellenwide, independent, Athens-based corporate affairs and PR firm; a former General Manager at leading PR agencies in Greece, and the Head of Public Affairs of the EU TACIS programme for communication with the citizens in the aftermath of the Chernobyl nuclear disaster (Russia, Ukraine, Belarus, 1999).

She holds a BA (Hons) Faculty of Philosophy, French Literature and Culture and a BA (Hons) Drama - National Theater of Northern Greece. She is the participatory researcher, designer, and coach of Artwaykening™ Employees (an arts-based organisational development methodology for empathy, analytical & synthesis thinking in business) and of Arista (an awareness initiative for the issue of Underachievement in Gifted and Talented Children in Greece so that "the potential won't be lost").

Sophia Halkidou is an opinion columnist for the CEOWORLD magazine. Connect with Sophia through LinkedIn.
view all posts 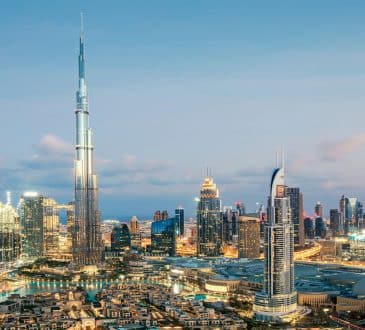 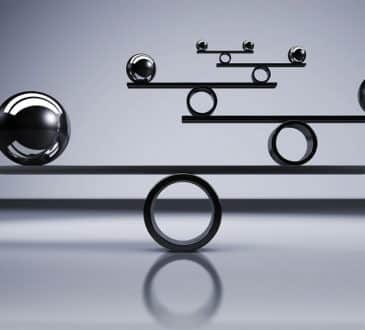