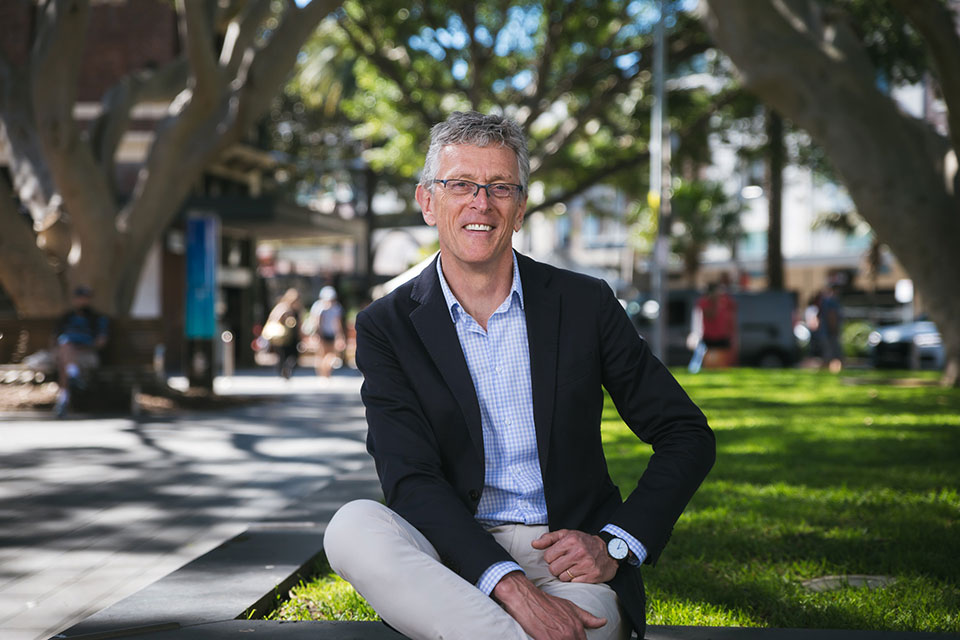 Team members often interchangeably refer to themselves as the leadership ‘group’ and the leadership ‘team’. Yet, despite their significant differences and outcomes, most cannot see the distinctions between the two.

Much is known and has been written about teams and here are many definitions of what constitutes a team. Common to these definitions, however, is the premise that accomplishing anything of value and meaning requires the coordination of action between two or more people. Teams matter because they specifically exist to achieve what individuals cannot achieve by working independently of one other. For teams to be the predominant unit of organisational performance, it is important to understand the key distinctions between a group and a team.

What is a group?

In practice, a group is nothing more than a collection of individuals who independently contribute to a common objective. As such, they require low levels of integration and alignment. Working groups function well in certain contexts where complexity is low and the objectives are straightforward.

For example, committees, councils, and review boards are not necessarily teams nor may they be required to operate as a team. More typically, they comprise individuals who only come together to inform each other of progress in their respective areas of responsibility and to share information that may be relevant to others. However, groups become less effective as the environment becomes more complex and the objectives more challenging.

When identifying and seizing synergies become a prerequisite for survival and long-term sustainability, a group must evolve into a team – or it will drift into oblivion.

What is a team?

Teams are the primary unit of performance within organisations. Only through teamwork can we combine different, complementary skills, knowledge, and perspectives to identify and seize opportunities, overcome difficult obstacles, and achieve challenging objectives. Teams, unlike groups, operate from a unifying purpose: one that inspires the team members to a cause greater than themselves.

Teams distinguish themselves by how they commit to engage and relate with one another, both when they are together and apart. And above all, the members of a team hold themselves and each other accountable to collective performance goals they know can only be achieved only working interdependently.

Differences between groups and teams

Understanding the difference between leadership groups and teams empowers organisations to allocate talent most effectively and leverage their capabilities to maximum effect.

Typically, a group of leaders:

By contrast, a leadership team:

From group to high-performing team

The ultimate goal for organisations should be the formation of high-performing teams. High-performing teams develop a culture of their own. They visualise a shared future, motivate each other, learn from each other, resolve disputes, and perform in ways that strengthen the overall system. This culture is based on humility, hard work, excellence, and continual learning. Their members become able to translate both their victories and their failures into inputs for continuous improvement.

Additionally, each member develops unique, specialised skills that increase the team’s inventory of competitive advantages. They periodically reinvent themselves and the way they work, thus quickly adapting to and generating new possibilities. In this way, high-performing teams identify and seize synergy opportunities that realise an envisioned future – something that no leadership group could ever achieve.

Written by Bernard Desmidt.
Have you read?
Three Tactics the Wealthy Use to Maximize Their Wealth– Even in Uncertain Times by Ty J. Young.
Three questions that will help your people become more strategic by Rosie Yeo.
Five ways to surface fresh ideas in your next meeting by Rosie Yeo.
What to do if you’re a bad boss by Michelle Gibbings.

Bernard Desmidt, author of Team Better Together, is a renowned leadership coach, facilitator, and trainer. As a team coach, his expertise is in helping teams transition to become more collaborative, high-performing teams so they access more of their collective capacity and capability to achieve the greatest things possible.

Bernard Desmidt is an opinion columnist for the CEOWORLD magazine. You can follow him on LinkedIn. For more information, visit the author’s website.
view all posts