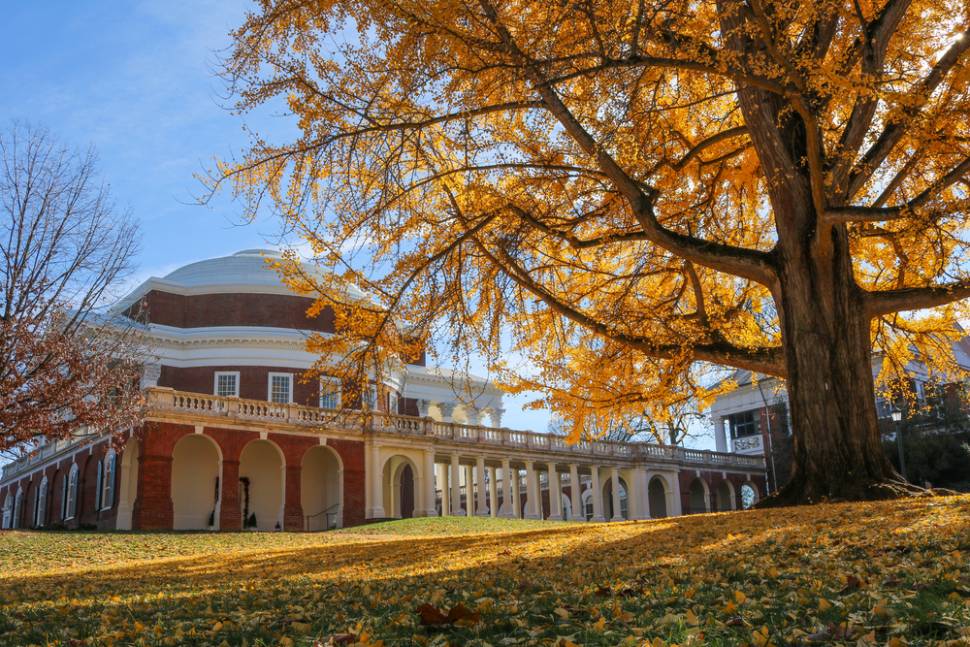 Fall at the University of Virginia

Almost all the countries have provisions to safeguard the rights of people from ages but the same is not the case with animals. Just because they can’t express themselves, doesn’t mean their rights need not be safeguarded. Owing to this understanding, various schools across the globe have come up with programs on animal rights. This ensures that animal rights are considered and human beings shall behave accordingly.

The United States of America has numerous colleges for studying animal rights, the top ones are mentioned below: