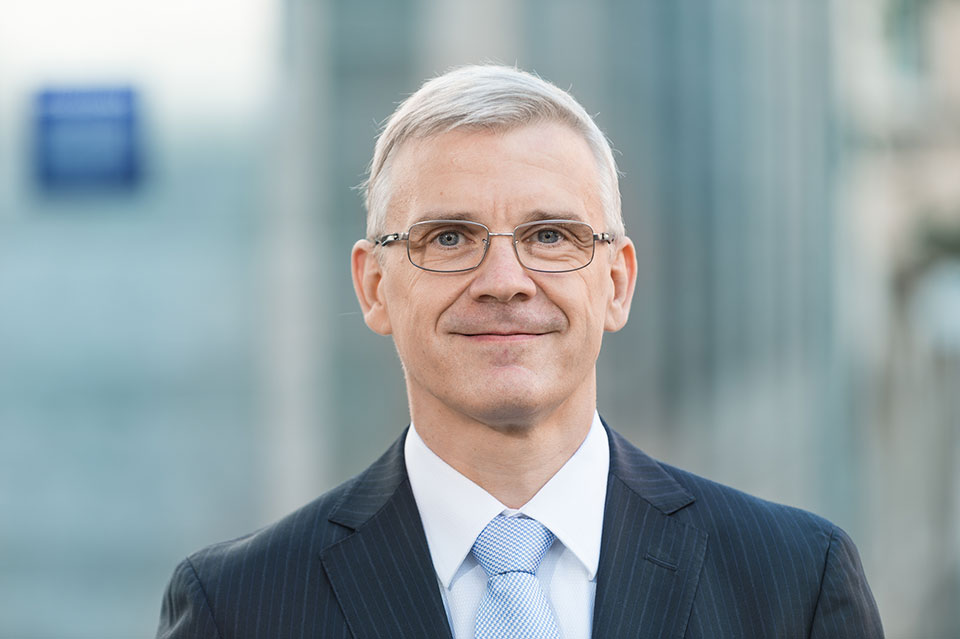 Extensive research has shown that the characteristics of CEOs can have a large impact on the life and performance of an organization. For better or worse, an organization eventually starts to resemble the leader at the top and adopt their leadership style. While all CEOs are very successful and experienced individuals, the way they reached the top, the experience they accumulated, and their preferences tend to be very diverse. It is not surprising that in the end they run their organizations in very different ways, exhibit unique leadership characteristics and differ in the strategies they prefer, and the kind of decisions they make. Over time, the unique ways of the leader start shaping the DNA of the organization.

One of the most important channels to change the genetic imprint of an organization, tends to be the immediate management team. How CEOs create, build, and optimize their team of direct reports, will have a major impact on how the organization will develop.

The first choice that CEOs make is who they appoint on their top team. When CEOs want to instigate change in an organization, they often start with wholesale changes in the top management team. For instance, when Larry Culp took over as CEO at GE, he changed sixteen out of the twenty-one top leaders during the first three years of his tenure, to reset the DNA of the struggling conglomerate.

It is not change per se but rather the type of individuals on the team that the CEO builds that makes the difference. Some CEOs prefer to work with a close team of trusted lieutenants emphasizing teamwork, joint goals and collaboration. Take for instance the CEO of a large electronics manufacturer we interviewed. He described his approach to us as “building a tight-knit team. Everyone is an A-player, but it is more important that everyone works well together.” Others prefer to select a group of individuals and manage them one by one, emphasizing competition and individual performance often, even if not intentionally, setting up the top team as a horse race on who will succeed the CEO. Take for instance, Jeff Immelt a former CEO at GE. He was famous for running a top management team where every leader engaged in performance theater to compare well with their peers and problem solving was the individual leader’s responsibility.

Beyond selecting the team.

While the type of appointed leader fosters the tone of the leadership style at the top, it is equally important how the CEO leads the team. For instance, Satya Nadella established different communications rules with the top team enforcing a less aggressive communication culture than his predecessor, Steve Ballmer, Another CEO, who preferred to remain anonymous told us: “I had to push my reports out of their comfort zone, get them to openly disagree and challenge each other.” Setting a different tone at the top is in fact often a central element of signaling change throughout the organization that complements other changes such as how decisions are made and how conflicts are handled.

CEO and top team style shapes behavior throughout the organization.

We often underestimate how much the leadership style of the CEO, and their closest reports, can influence an organization. Executives often replicate the style of the top team in their own organization. Faced with a CEO that prefers competitive individuals in their team, executives will be less likely to hire team players that may not fit the mould created by the CEO. Similarly, when faced with intense competition from their peers, executives are less likely to promote collaboration in their organization leading to a trickle-down effect of the CEO’s choices.

But even when executives do not explicitly replicate the CEO´s choices, the way the leader at the top selects and leads the team gives a strong signal to employees throughout the organization. When the top team resembles a shark tank where executives fight for resources, engage in political games and optimize their own performance at the expense of the company, employees will see little incentive to cooperate across units. If the model at the top shows collaboration and emphasis on joint performance, the organization at large will adopt the same model in their daily dealings.

How the leadership style can create a virtuous or vicious cycle.

The top management style will also create a feedback loop that can generate a virtuous or a vicious cycle that can determine the company and its future. Take for example a CEO who engages in open communication, welcomes ideas, listens, and embraces novelty and innovation. Such a leader will have a much higher chance of creating an organization that promotes novel ideas from the bottom up, is resilient to change and adopts a forward looking and innovative direction. In contrast, a highly directive CEO that focuses on giving instruction and maintains the status quo, may be able to maintain current performance for a period of time, but runs a much higher risk of not being able to leverage the knowledge present in the organization, and may face difficulties to find innovative responses in the light of change.

The approach to the leadership team may be one of the most powerful instruments that CEOs have to change the DNA of the organization. The CEO’s decisions and behaviors have much wider implications than one may think, and that CEOs may realize themselves, as the leadership style plays a crucial role of setting the tone from the top A tone that will be emulated across organizational levels and may in the end make or break the organization and its performance.

Written by Thomas Keil.
# Why Flexibility is the Key Component to Hybrid Work Environments by Jason Palmer.
# Improving Women’s Economic Participation with New Crowdsourcing Models by Tracy Garley.
# Transforming an Industry with Innovation by Kevin Leahy.
# Working time is a strategic asset. How is your organisation investing it?
# 12 Practical tips to manage your fear of public speaking.

Thomas Keil is an internationally recognized authority on CEO topics and professor at the University of Zurich, Switzerland where he teaches strategy and international management. His research focuses on the CEO agenda in multinational corporations, specifically CEO succession, strategic renewal and transformation, mergers and acquisitions, corporate entrepreneurship and innovation. He has been published in leading journals, including the Harvard Business Review and the MIT Sloan Management Review. He is also co-author, with Marianna Zangrillo, of new book, The Next CEO: Board and CEO Perspectives for Successful CEO Succession published by Routledge, priced $38.95, available from Amazon and other leading booksellers.

Thomas Keil is an opinion columnist for the CEOWORLD magazine. You can follow him on LinkedIn.
view all posts