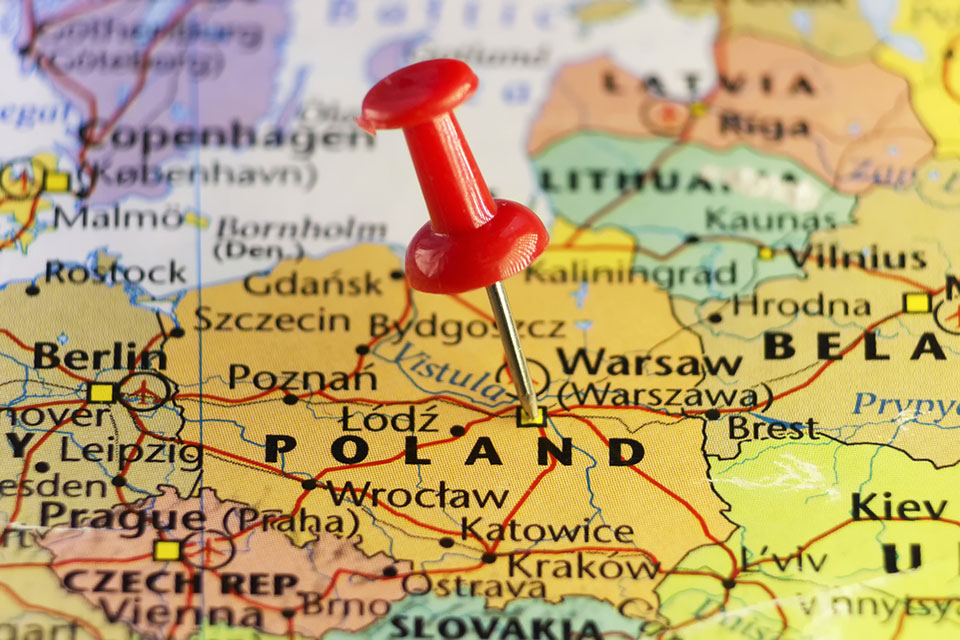 This is not a typical CEOWORLD magazine article. Still, there are events whose significance cannot be ignored. My text – written in Warsaw, Poland, not far from the Ukrainian border  – follows up on Dr. Joe Zamit-Lucia’s article “Tomorrow The World Will Not Return To Normal” (CEOWORLD Magazine, March 7, 2022).

The bottom line is that, first, Russia is one of the nuclear-weapon states and there are four nuclear power plants in Ukraine (which voluntarily got rid of its nuclear warheads, after signing the Budapest Memorandum (1994) with the participation of Russia, the US, and the UK).

And second, according to Article 5 of the NATO Treaty, an attack against one NATO ally is considered as an attack against all allies and requires a response from NATO. On March 12, 2022, Russian missiles hit targets 25 km (15 miles) away from the Polish border. Poland is a member of NATO since 12 March 1999.

Partner, Corporate and M&A Practice at Domański Zakrzewski Palinka (DZP)
Having started 20+ years ago with EY Law, Dr. Bartosz Marcinkowski is a Partner at DZP, the biggest independent law firm in Poland (Andersen and EY spin-off). Businesswise he specializes in international M&A and Data Privacy, focusing on Polish, British, American, Nordic, and Israeli markets. In academic activities, Bartosz cooperates, among others, with the Catholic University of America (Washington D.C.), publishing papers and articles in international journals. Ph.D. holder (EU-USA data privacy legal standards); member of the International Bar Association (IBA) as well as of the European Leadership Group at 'Meritas' Law Firms Worldwide, where he also is the head of Data Protection Practice Group. On a daily basis, I head a team of 20-professionals in 4 locations, incl. Warsaw and London. Dr. Bartosz Marcinkowski is an opinion columnist for the CEOWORLD magazine. Follow him on LinkedIn.
view all posts