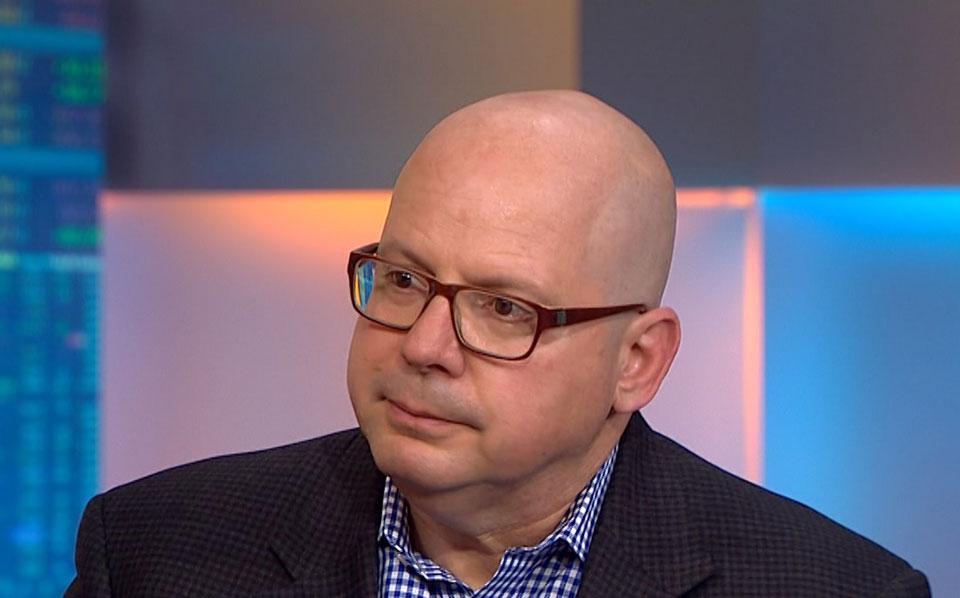 Senior leaders are often frustrated when employees don’t take ownership of their actions and outcomes. Sometimes it’s called “the blame game,” because many teams spend more time trying to place blame than fixing the problem or simply taking accountability. But, as I’ll explain, much of this behavior can actually be attributed to the actions and priorities of senior leaders, despite their best of intentions.

For example, would you rather have managers plan for 2% improvement and achieve 3%, or plan for 10% improvement and achieve 8%?  Owners would prefer to improve by 8% rather than just 3%, but most managers know that the next quarterly operating performance review will be a tough one if they fall short of their plan. So, they play it conservative and plan for 2%. My colleagues and I call this “planning for mediocrity.”

There are many formal and informal factors that drive and shape corporate behavior, and that must all be aligned with promoting desired actions. Company leaders, including executives and directors, should consider how common business practices, such as holding teams accountable for performance against a plan or budget, can create unexpected obstacles to owner-like behaviors.

For example, if a project was expected to create $10 million in value, and after two years it looks like it will only create $8 million of value, the company is still better off than if it had not pursued the project.  The primary tone of the meeting should be, “Good job creating value…even if it wasn’t quite as much as we’d hoped for.” Collaborating to figure out what could have been done better is important, not as a means of disciplining those leading the project, but to improve next time.

And, what happens if after two years the $10 million project is expected to create $12 million of value? Typically, any expected outperformance will be baked into the new annual budget each year, so the target keeps getting raised! The quarterly operating reviews rarely celebrate good news, they always seem to focus on what fell short relative to the budget or financial plan.  Given all this, it almost doesn’t pay for employees to take any risk at all, even when the expected financial rewards are well worth it for the company.

It is important to treat employees as partners, rather than subordinates, to create a shared culture and mindset, aligned on long-term value creation. We often see executives dismayed at a lack of accountability in their organizations, but again they bring this upon themselves. If the leaders of a business unit say they can achieve a certain amount of growth and profits, and corporate rants and raves, and then ratchets up their targets arbitrarily, the business unit folks are being taken off the hook.  If things don’t work out, they say “I told you, we couldn’t do that.” Of course, they say this quietly, out of earshot of the corporate folks.

For another angle on this, consider a client’s recent project review meeting, where an executive spoke at length on the importance of beating the operating and financial figures in the original capital request proposal.  When we discussed it afterward, he said something we often hear: “I just want people to do what they say they will do.”  Although on the surface this frustration make sense, I explained that an owner’s wealth increases whenever value is created, regardless of what was in the financial plan.  The key is to emphasize whether we created value, not if we beat the plan. The lightbulb went on.

A culture of ownership improves transparency and information flow, too, as long as senior leadership treats their team members as partners.  Consider a CEO presenting a new profitable business idea to the leadership of one of her business units. In a typical company, the business unit leaders would immediately explain all the reasons, real or otherwise, why the idea should not be added to their plan, lest their profit target be raised higher.  When business unit leaders are treated as partners, they may or may not agree with the idea—but they know that if they accept the idea and it works, value will be created and both they and the CEO will have achieved success together.

Similarly, there may be new ideas hatched within the business unit that are left out of the budget or plan to keep the profit target low.  But when employees are treated like partners, business unit leaders are quicker to offer up and openly discuss improvement ideas, and this transparency helps break down information “silos” across the organization.

These conversations should trickle into all key business meetings, including strategic plan reviews, budget discussions, capital planning assessments, product development evaluations, and the allocation of marketing resources for advertising and promotion. Breaking old corporate habits is not easy, but can lead to owner-like behaviors that produce substantial financial benefits down the line.

Gregory V. Milano is the Founder & CEO of Fortuna Advisors. He has over 25 years of experience in value-based management as Partner of Stern Stewart & Co., Managing Director and Co-Head of the Strategic Finance Group at Credit Suisse, and Founder and CEO of Fortuna Advisors. He is a recognized industry leader in financial performance measurement and valuation, capital allocation and incentive compensation. He is the author of Curing Corporate Short-Termism: Future Growth vs. Current Earnings, and his work is regularly published in The Journal of Applied Corporate Finance, CFO Magazine, Fortune, and The Wall Street Journal, amongst others. He earned an MBA from NYU Stern School of Business and a BS in Mechanical Engineering from Rensselaer Polytechnic Institute.

Gregory V. Milano is an opinion columnist for the CEOWORLD magazine. You can follow him on LinkedIn.
view all posts

Ryan MillerStats Gate
As of August 16, 2022, Andrey Melnichenko was the wealthiest man in Russia, with an estimated net worth of 26.7 billion...