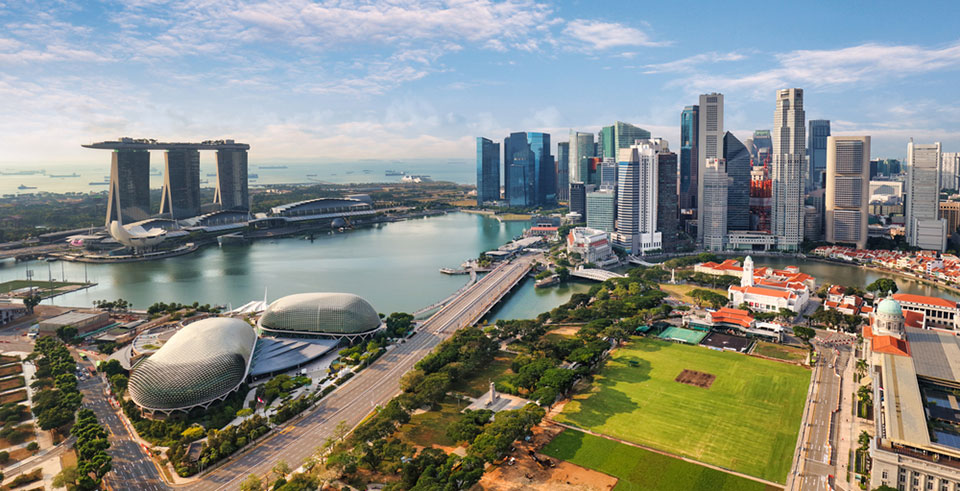 A shift in economic growth from the West to emerging markets over the past few decades has led to new business hubs worldwide. Regions such as Asia, the Middle East, and South America have seen rapid economic growth, coupled with improved infrastructure and, in some cases, lighter regulation.

Multinational organizations have rushed to capitalize on this, often by going through the citizenship by investment (CBI) route of a country that allows access to profitable business opportunities in markets across Asia, Africa, and Europe experiencing financial booms. In a nation like Dominica or St Kitts and Nevis, additional citizenship through CBI allows CEOs and founders to incubate healthy and growing companies. This means that entrepreneurs can avail themselves of the opportunity to set up new offices and take meetings in emerging economic markets.

The World Citizenship Report (WCR) looks at the top business hubs globally, among other motivators for individuals looking to widen their prospects. The economic opportunity motivator measures the “overall ability of a nation to extend wealth, material comfort, and other key benefits of a strong economy to all its citizens.” Click here to read the World Citizenship Report (WCR).

Other motivators explored by the WCR were Safety and Security, Quality of Life, Global Mobility, and Financial Freedom. The WCR is based on research by London-headquartered government advisory and marketing firm CS Global Partners.

So which countries are the world’s most sought-after business hubs in 2022?

The world is not a levelled playing field, and not everyone has access to these booming financial hubs. If you’d like to learn more about attaining second citizenship through avenues like citizenship by investment, contact CS Global Partners.

Track Latest News Live on CEOWORLD magazine and get ne