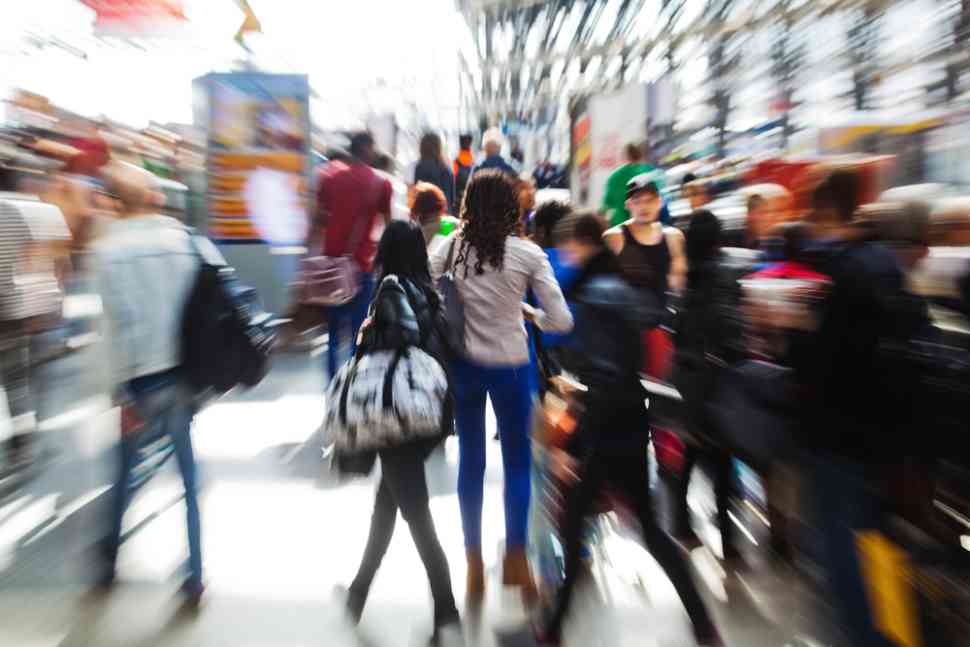 Distorted image of a crowded street

Unfortunately, the reversal of progressivism and extroversion of past decades is now evident. Social, economic, and political conditions that we used to take for granted, are undone one by one, reducing social cohesion, security, and prosperity. As a result, division, and fear are getting worse. The given circumstances, then, raise a burning question and require a serious answer, subjoined by reason, and not the thymic. How do we have to deal with the threat of manipulation that pushes the masses into dangerous paths? Being able to influence somebody is exciting but being afraid that they will be completely manipulated by anyone regardless of the intentions people have towards them is frightening.

In order to consider our options, we need to be well aware of the deep, root causes of a naturally unpredictable, and perhaps not directly interceptable phenomenon. First of all, every thinking citizen who is not crowded to extremes, understands that extremism arises as a component of causes that are not directly related to religion or culture, and not in the least to ethnic or racial identity. So why do we hear people around us supporting the craziest ideas there could ever exist? Education provides so many tools to help us develop our critical thinking that sometimes it seems irrational how many people listen to any silly information they listen to on the TV and they embrace it as if it was a fact. Two interesting experiments will give us a clue about how all this works.

The first experiment was used a group of Stanford University students was recruited to evaluate a rescue strategy trapped in wildfires. In the first case, the strategy was exploited by firefighter Frank, who presented himself as the father of a newborn infant, who loved diving and always chose the safest path to save a human life. According to the superiors of the service, he was a successful firefighter and professional. In the second case, the same strategy was associated with Fireman George, who had a young son, played golf, and, despite always choosing the safest rescue path, had received several comments from his service superiors and was considered to be a bad professional. It was found that students’ view of the rescue strategy was shaped according to whether it was presented in connection with the good or bad firefighter. When researchers argued against this view, students refused to change their minds. So what if they provided them with serious statistics and arguments? No significance was had for their already formed beliefs.

Subsequent research has shown the strong influence of yet another trend of people, the so-called confirmation bias. People tend to embrace as much information as supports their pre-existing beliefs and reject as much as disproves them. One of the most famous related experiments was done, again, at Stanford University. For the needs of the experiment, the researchers put together a group of participants, half of whom supported the death penalty, judging it to effectively prevent crime, and the other half were opposed, believing that it has no effect on crime rates. Students were then asked to read two studies on the death penalty and evaluate their reliability. One study presented arguments in favor of conviction and the other against.

Both were designed to present the arguments objectively, employing equally convincing statistical data. Those students who supported the death rate considered that the research they saw was providing clear evidence in favor of their initial arguments. The students who opposed the death penalty had a similar reaction that allowed them to further convince themselves about the validity of their arguments. The most interesting thing, though, is that all the participants walked away from the survey even more convinced of the views they carried right from the very beginning.

If people are so willing to embrace a theory as long as it confirms a part of their initial approach to a particular matter, it is no surprise that every day we hear more and more about people who believe the Earth is flat or that humans were initially born to the moon and conquered this planet thousands of years ago. The ability to have an influence on other people does not only depend on us but also on them. People may seem to be open-minded while in reality, they are the complete opposite. Their willingness to accept new theories is based on their denial to change their initial considerations. 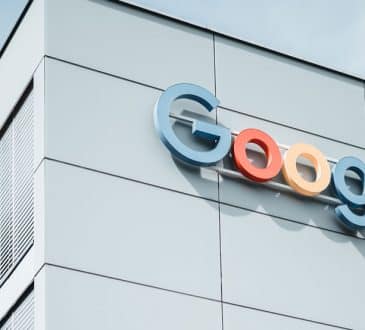 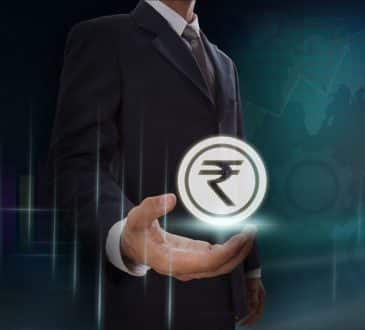 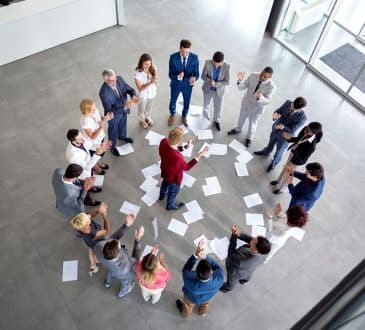 What Is Financial Modeling? Here’s a Closer Look

Alexander DillonBig Picture
When you are first starting a business, how and when you use your finances can be crucial to the lifeblood...